A Paramount+ released the official trailer for the 5th episode of the series adaptation of ‘Halo’starring Pablo Schreiber.

In the video, we see the UNSC trying to retrieve a dangerous alien artifact before it falls into Covenant hands. However, things don’t go as planned. Meanwhile, Kwan is trapped by the hands of one of the Spartans.

The episode, entitled “Spaced Out”airs on the day 21 of April.

Remembering that the series has already been renewed for a 2nd season.

‘Halo‘ takes place in the same universe in which it appeared in 2001, with the release of this first eponymous game for Xbox. Dramatizing an epic 26th century conflict between humanity and an alien threat known as the Pact, the HALO series will weave deeply drawn personal stories with action, adventure and a richly presented vision of the future. 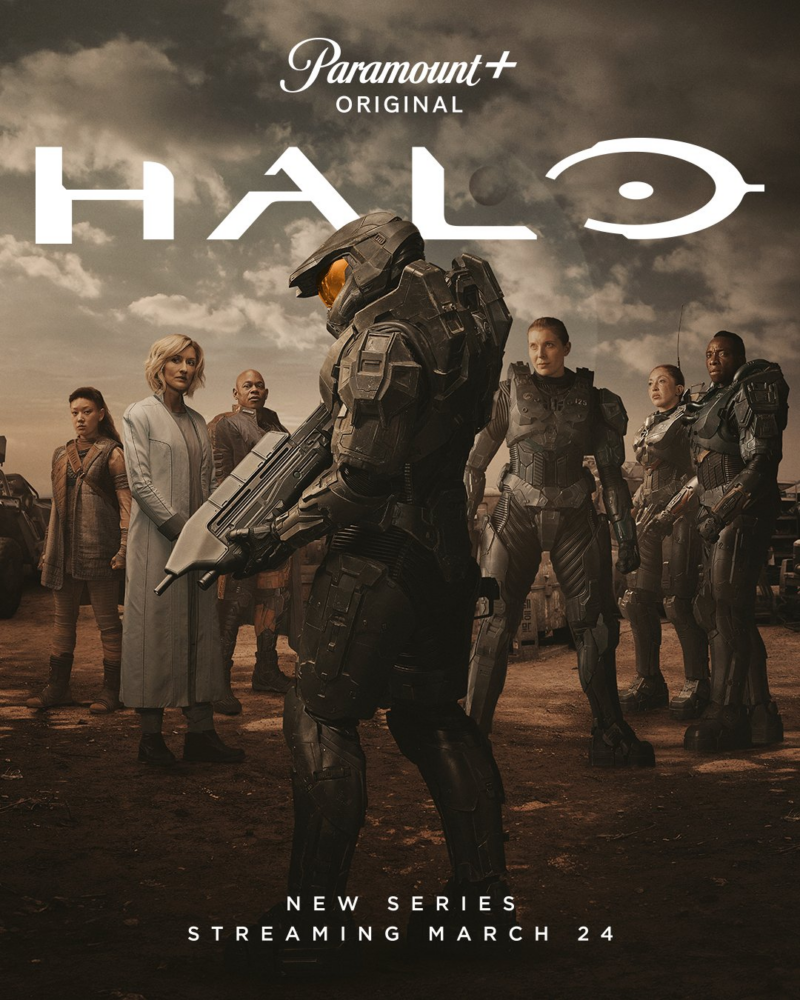 ‘Charmed’: A new danger threatens the Charmed Ones in the promo for episode 04×07; Check out!

'Riverdale': Season 6 gets a new OFFICIAL poster; Check out!

‘Batwoman’: Actress Reveals What Would Have Happened in Season 4

‘The Boys’: Season 4 will begin production in the next few weeks