‘The Soldier Who Wasn’t There’: War Drama with Colin Firth gets OFFICIAL poster; Check out!

A Netflix recently released the official poster of ‘The Soldier Who Wasn’t There’ (Operation Mincemeat), World War II drama based on true events.

The production is scheduled to premiere on may 11.

Check it out, along with the trailer and promotional images: 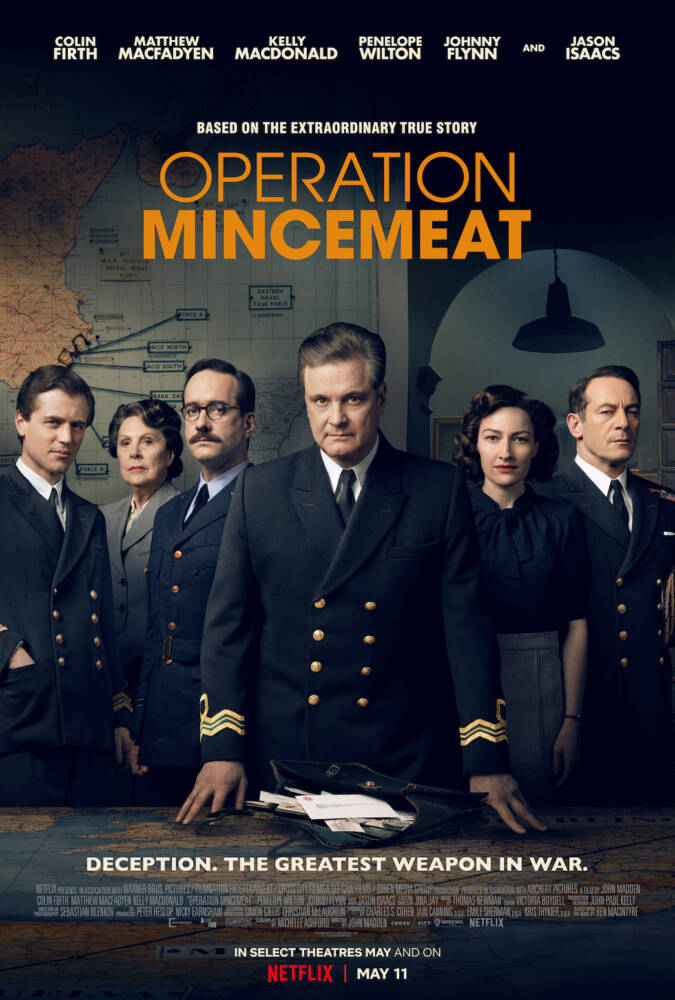 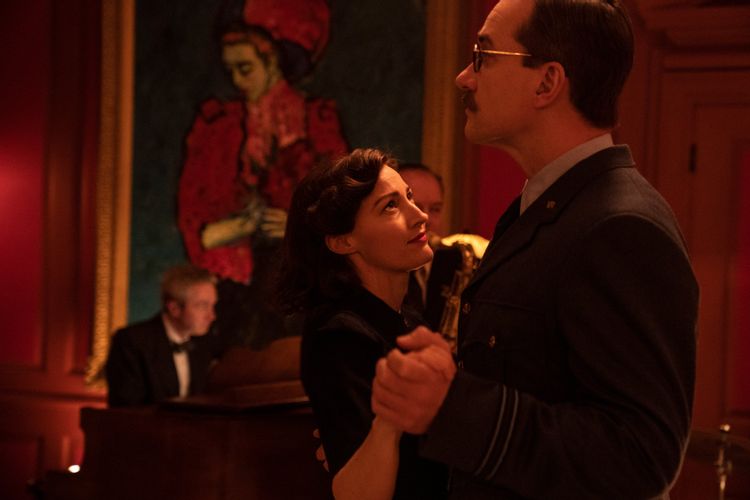 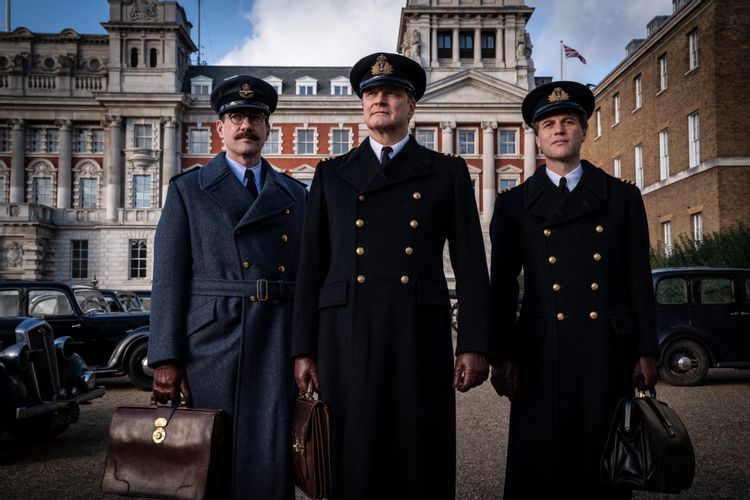 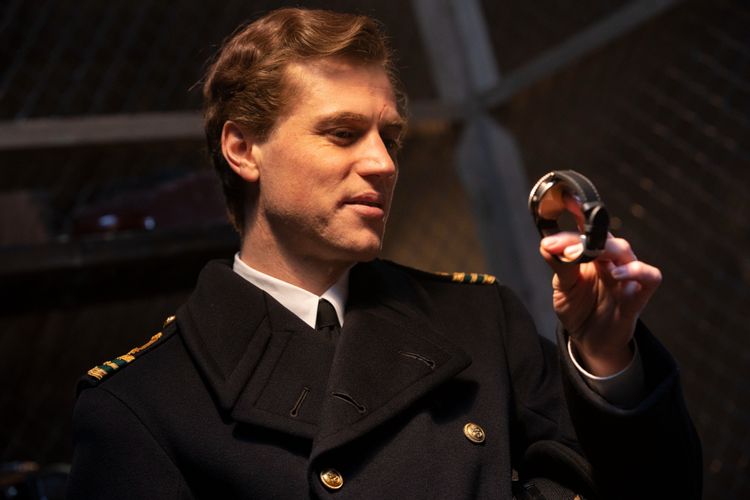 John Maddennominated for an Oscar for ‘Shakespeare in Love’is responsible for the direction, with a script signed by Michelle Ashford (‘Masters of Sex’).

The story, adapted from the homonymous novel by Ben Macintyre, is set in 1943, when the Allies were preparing to reconquer Nazi Europe. The team responsible for the mission, however, faces an obstacle impossible to circumvent: protecting a massive invasion from colliding with Germanic might and avoiding a potential massacre. Two British intelligence officers, Ewen Montagu (Colin Firth) and Charles Cholmondeley, therefore, create a disinformation strategy, centered on the corpse of a man.

New images from ‘Sandman’ highlight the Helm of Dreams and the presence of Death; Check out!

Amazon Prime Video Announces Addition of ‘Knights of the Zodiac’, ‘One Piece’ and ‘Dragon Ball Z’