A blockbuster since the 1980s, sleazy comedies are often appealing, crass, no-holds-barred, and delightful for fans of immaturity-turned-movie, even if it means poking fun at serious subjects or taboos. 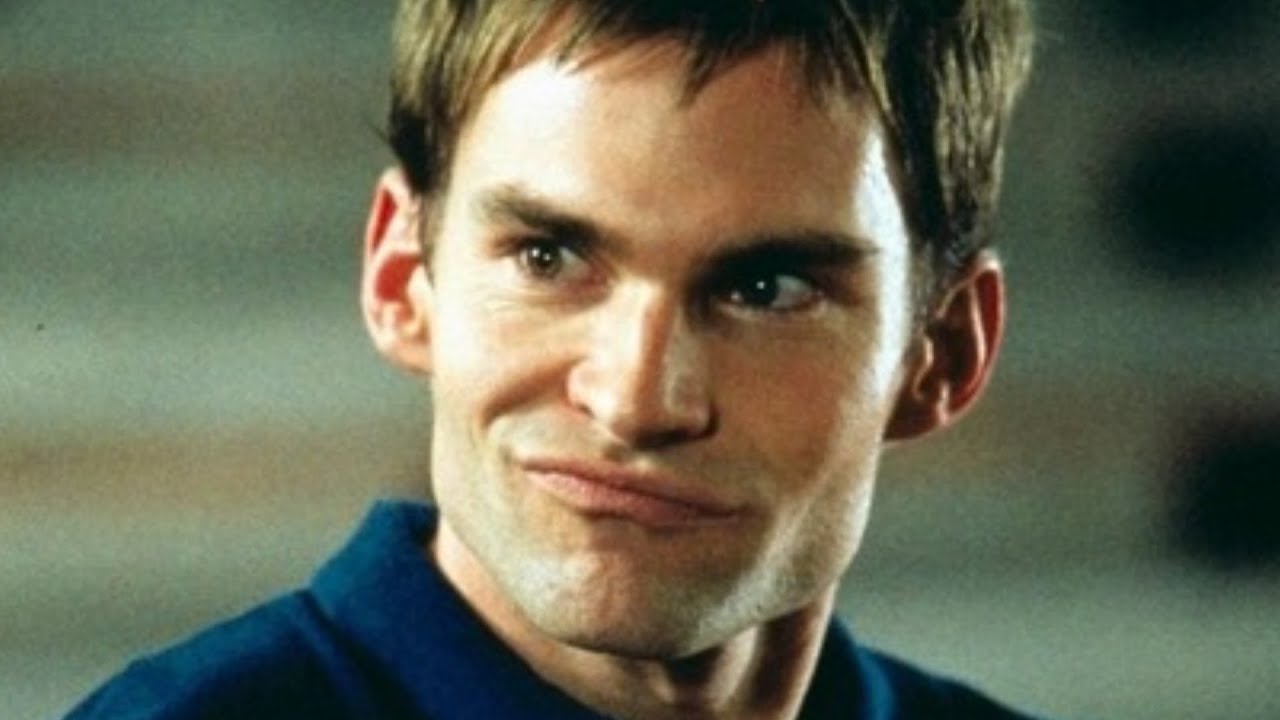 And as the Star+ catalog is usually less commented on than the others, with many people not even exploring what it has to offer, CinePOP has separated five very fun lame comedies for fans to check out there. Responsible for causing the leaks of the Sony and practically generate an international conflict with North Korea, this film by the duo James Franco e Seth Rogen features the duo as a host and producer of a famous American TV gossip show, who decide to do “serious journalism” and get an interview with Kim Jong-un, the reclusive leader of North Korea. But on the way, American intelligence recruits them to secretly kill the leader during his stay in the country. Of course, things go awry and they get into the biggest mess possible, including a karaoke session with Kim having a blast singing Katy Perry. Synonymous with lame comedy for my generation, the franchise American Pie starts with a group of friends who agree to lose their virginity until the graduation party. However, as the films pass, new situations typical of teenage friendships entering adulthood are addressed, always bringing lots of dirty, fifth grade jokes, drinking, eschatology and sex. It’s impossible to watch at least one of the movies in the saga and not laugh at the stupid things they get into. And for the happiness of the fans, all the films of the franchise are available on Star+.

Dude Where is My Car? 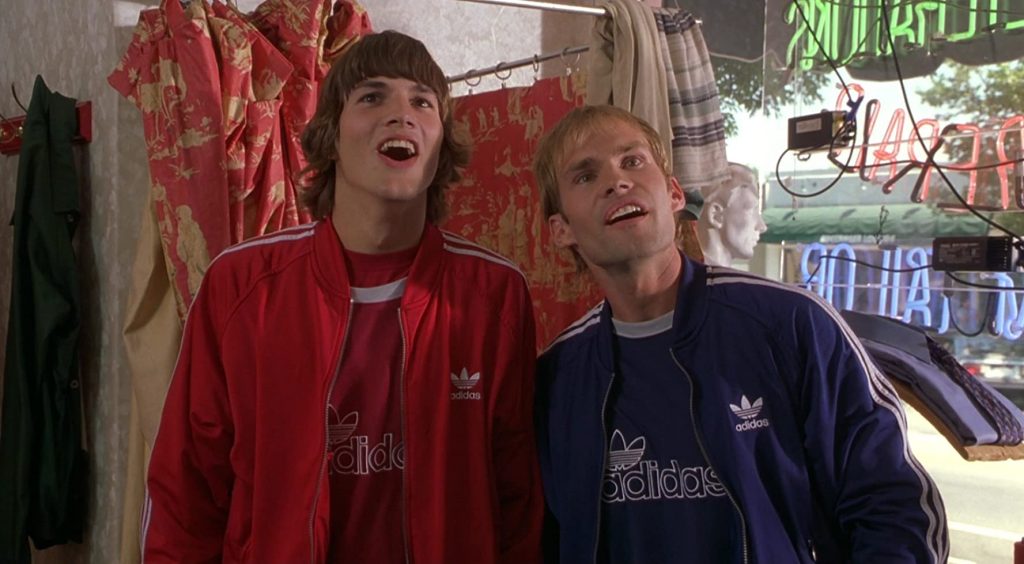 Completely idiotic, this movie is almost Dadaist it is so random. The plot follows two friends lacking in intelligence, who forget to buy gifts for their girlfriends. Then, at one point, they realize that one of their car has disappeared, as well as their memories of the day before. In this way, they try to reconstruct their last day to find that car. The problem is that the duo will get into a lot of nonsense until they discover that they are involved in a 100% unexpected plot. And the best part is that even being a blatant idiot, it’s impossible not to cry with laughter. 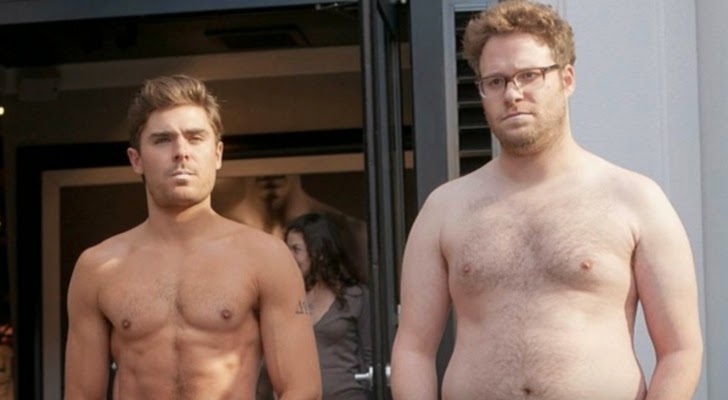 And look at Seth Rogen on the list again. In Neighbors, he plays a liberal-minded husband who discovers he is going to be a father. When the baby is born, they move into the perfect neighborhood… With only one problem: the new house is opposite a male university dormitory. So, while the couple needs peace and quiet to raise the baby, the kids across the street are all about parties, drinking and slutty. So begins a war between neighbors to see who convinces who to move as quickly as possible. The movie is so fun and crazy that it spawned a sequel, which is also available in the Star+. 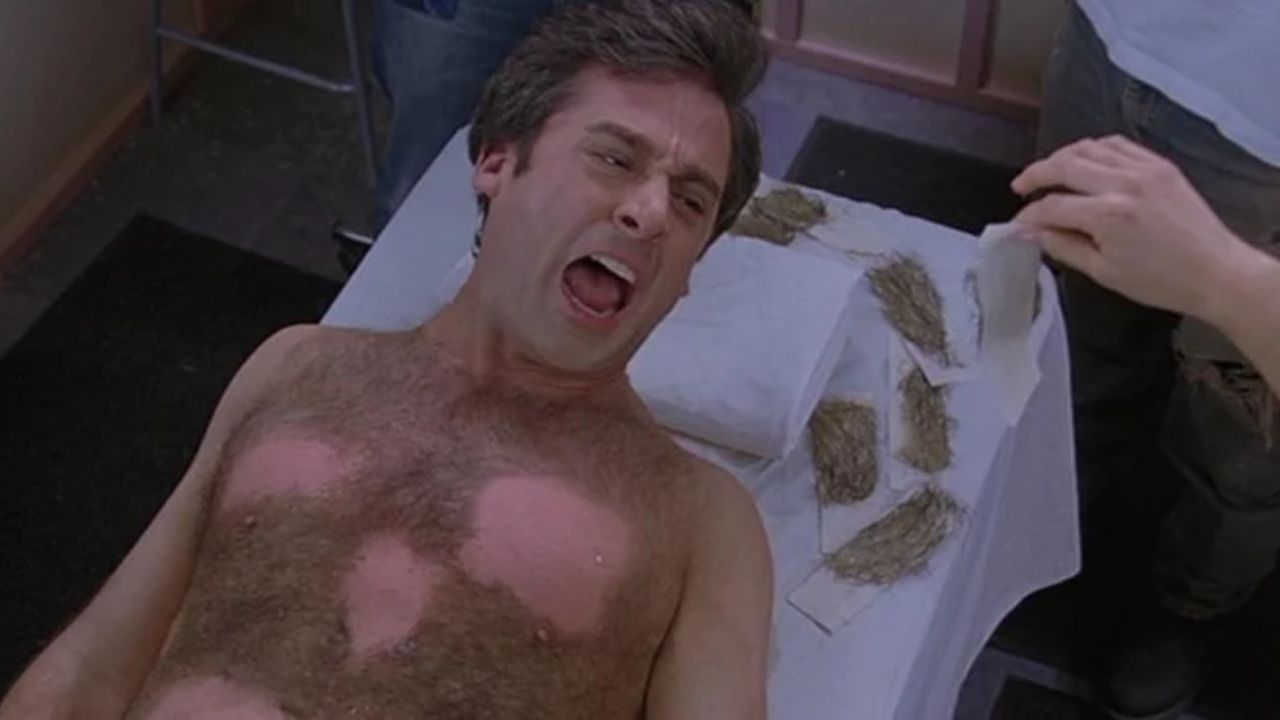 We close the list with another modern classic of sleazy comedies: The 40 year old Virgin. recorded at the time of The Officethis project led by Steve Carell tells the story of a forty nerd who has his secret revealed during a conversation with his friends: he has never had sex with any woman in his life. Dissatisfied with the revelation, the friends decide to find a way for him to lose his virginity as soon as possible, even if that includes changing his hobbies or going through a torturous session of body waxing with hot wax. In addition to Steve and other actors from The Officethe feature also brings the Paul Rudd playing a very dirty role, different from the “cute father” of recent years.