‘Doctor Strange 2’: Variants of the hero are merged in AWESOME never-before-seen poster; Check out!

A Marvel Studios released a beautiful poster of ‘Doctor Strange in the Multiverse of Madness’which debuts in May 5th in national cinemas.

The image merges the variants of the character lived by Benedict Cumberbatch.

In addition to the Stranger we already know, the feature will feature versions from alternate realities, such as the Defender Strange, the Evil Stranger and even a Zombie Stranger.

Another interesting detail is that Wanda Maximoff (Elizabeth Olsen) is highlighted in the center of the poster. 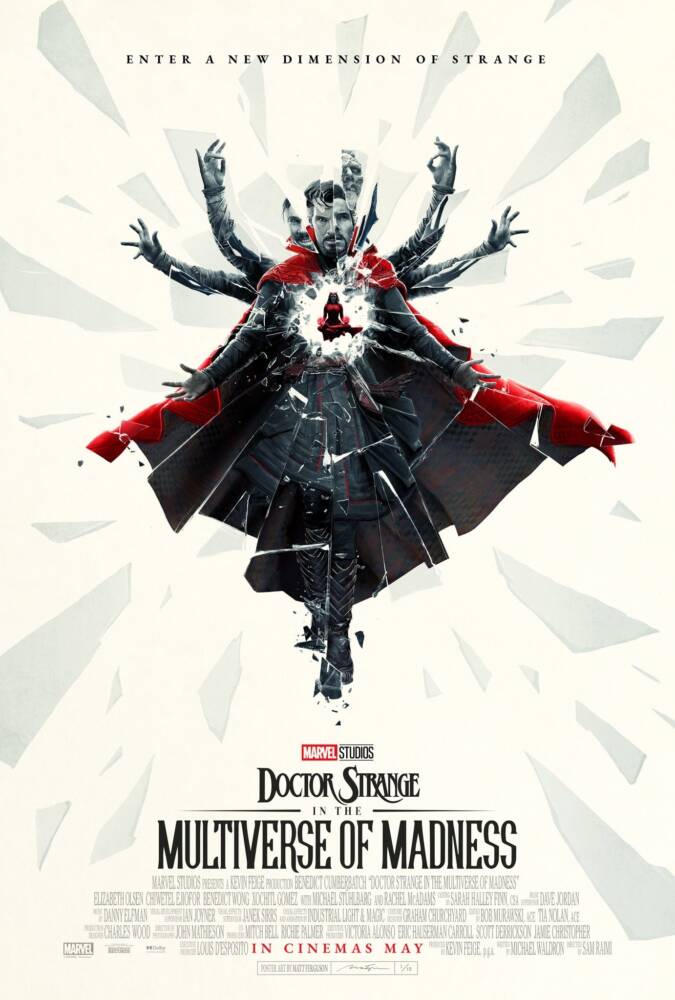 ‘The City Is Ours’: Action miniseries with Jon Bernthal gets subtitled trailer; Check out!

‘Doctor Strange 2’: Long-awaited cameo WILL NOT BE in the film; Know who! [SPOILERS]

'Doctor Strange 2': Long-awaited cameo WILL NOT BE in the film; Know who! [SPOILERS]