‘Obi-Wan Kenobi’ and the Grand Inquisitor are featured in never-before-seen footage from the series; Check out!

After releasing the covers of its next issue, the magazine Total Film shared three never-before-seen images from the series dedicated to ‘Obi-Wan Kenobi’.

In addition to showing a new glimpse of the hero lived by Ewan McGregorone of the images highlights the Grand Inquisitor (Rupert Friend), the leader of a group of Jedi hunters.

The third image reveals the streets decorated with neon on the planet Daiyu, a setting yet to be seen in the saga. ‘Star Wars’.

Check it out, along with the magazine covers: 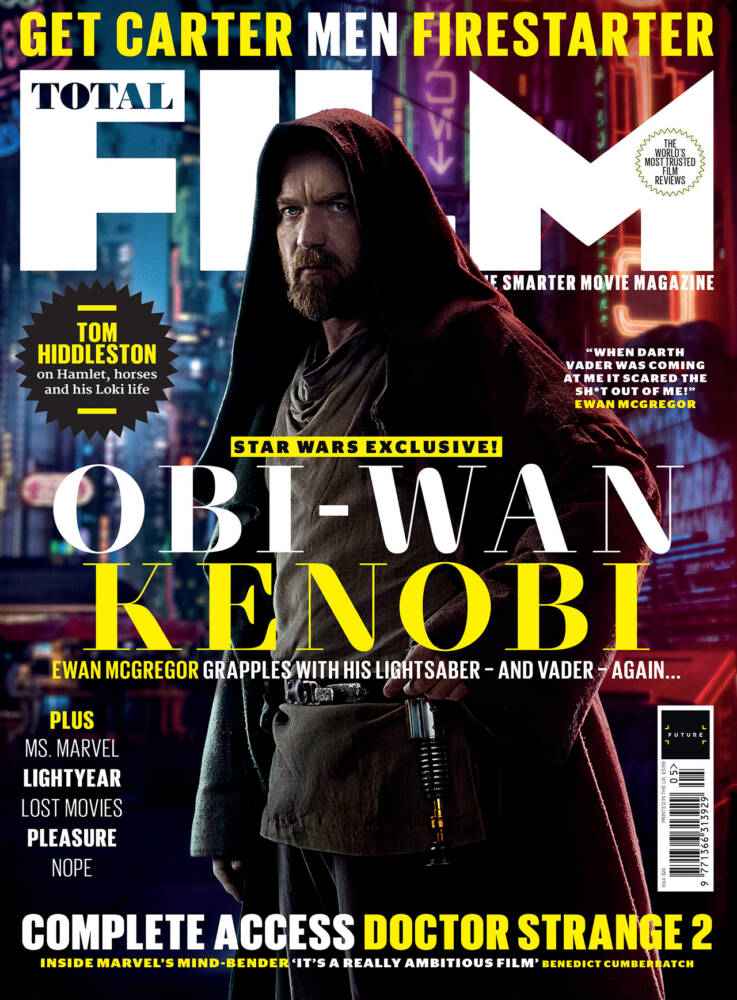 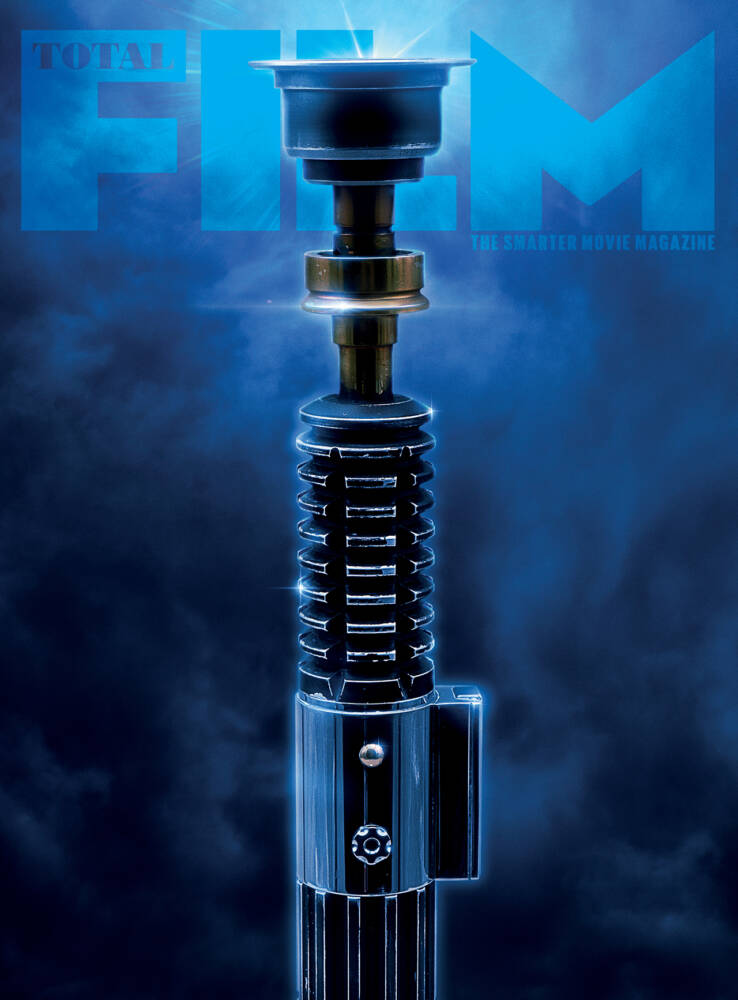 The series is set 10 years after the dramatic events of ‘Revenge of the Sith‘, when Kenobi secluded himself on Tatooine after his duel with Anakin to keep Luke and Leia hidden from his father and Emperor Palpatine (Ian McDiarmid). 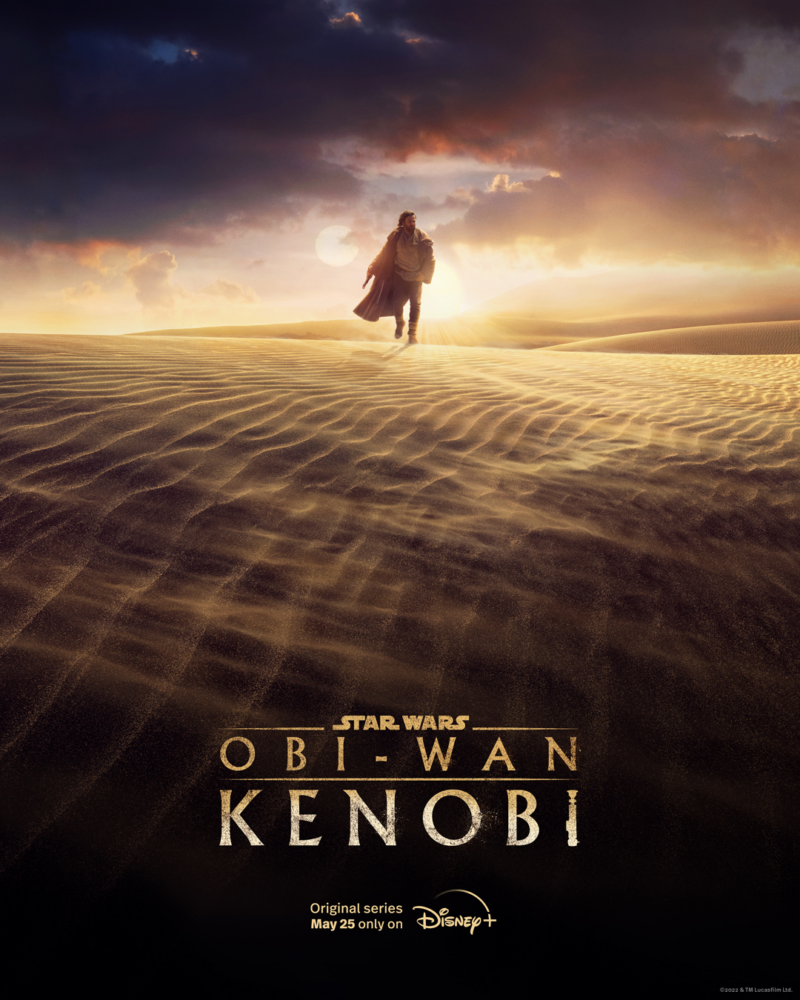 ‘Star Wars: Andor’: Director of Photography indicates the number of seasons of the series; Check out!

‘Selena + Chef’: Season 4 of the cooking series with Selena Gomez gets trailer and premiere date!