‘Harlem’: Comedy Produced by Pharrell Williams is RENEWED for Season 2!

Details about the next cycle were not revealed.

In the plot, four friends navigate their 30s with a lot of good humor and disposition, as they try to fulfill their professional and personal dreams. Here, love and career turn into two more complicated quests than one might expect.

The series was created by Tracy Oliver (‘Girls’ Trip’). 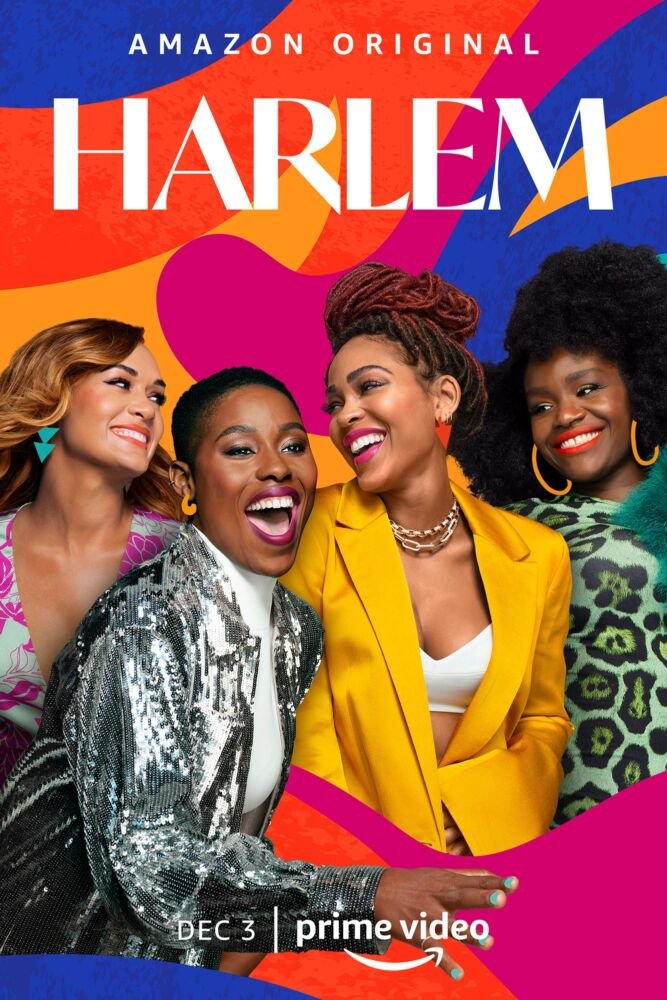 ‘Sunset – Golden Mile’: Season 5 will get a special meeting on Netflix; Know more!

‘Bullet Train’: First reactions point out that the movie is VERY fun; Check out!

'Bullet Train': First reactions point out that the movie is VERY fun; Check out!

‘The Ladder’: Toni Collette is MURDERED in new thriller series based on a true story from HBO Max

Leif and Olaf face off in the first official clip of the 2nd season of ‘Vikings: Valhalla’