A Universal Pictures announced last Monday (25) that ‘Puss in Boots 2: The Last Order’ (‘Puss in Boots: The Last Wish’) had its theatrical release altered (via THR).

Previously scheduled for release in September of this year, the sequel will now hit the big screen three months later on the day December 21, 2022.

Harvey Guillen (‘What We Do in the Shadows’) will make his debut as Perro, the protagonists’ canine associate.

In the film, our beloved Puss in Boots discovers that his passion for adventure has come at a price: he has already spent eight of his nine lives. Because of this, the Cat embarks on an epic journey to engage the mystical Last Wish to restore his nine lives.

The sequence is driven by Joel Crawford and produced by Mark Swiftwho has previously worked on success ‘Os Croods 2‘, da DreamWorks. 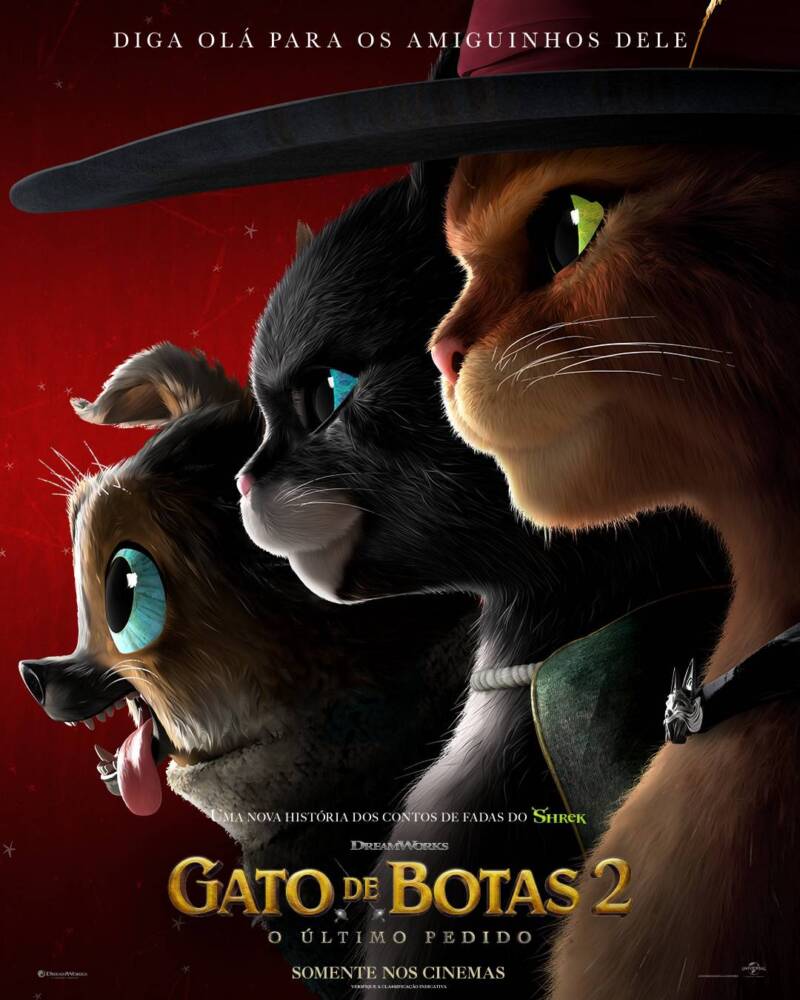 Games with Gold will no longer offer games for the Xbox 360; See when!