Review | Speak no Evil: Danish Horror is a visceral, satirical critique of misanthropy

The slasher sub-genre of horror naturally invites us to human subversion, always starting from bloody and torn moments. But Speak no Evil it transgresses its own format at different times, providing the epicenter of originality for lovers of scares. Of Danish origin, the feature – which mixes thriller, satire and mystery – is not what you expect, but it is exactly what we are looking for in a good horror: being surprised far beyond the famous jumpscares. 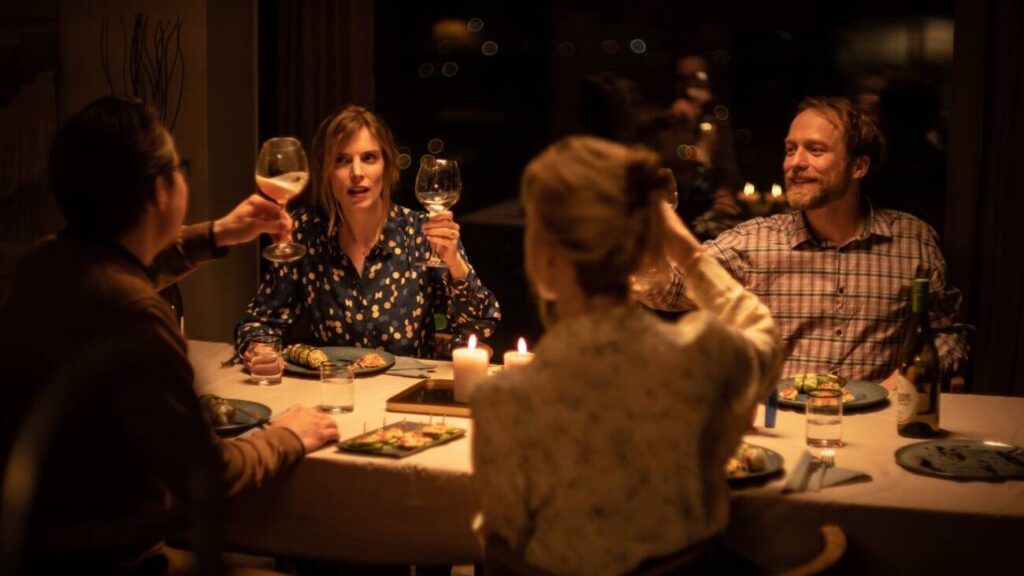 Christian Tafdrup invites the audience on an initially harmless and emotionally draining and harrowing journey. It promises us a classic beginning, where the serenity and lightness between the characters settles in the mind of the audience that – obviously – tries to remain vigilant, knowing that it is a horror film. But the lull soon gives way to a session of psychological torture that will challenge everyone’s senses, audience and characters.

Here, two families from different backgrounds meet during the holidays and quickly develop an energetic and lighthearted dynamic. What could just be a random vacation friendship evolves into a weekend invite at one of the couples’ country houses. And it is against a European backdrop, bucolic and icy, that a maddening spiral unfolds in front of the public’s eyes. Between peculiar behaviors, cultural clashes and a constant tension between parents and children, Speak no Evil grows along the edges, always to the sound of a conflicting and antagonistic soundtrack. 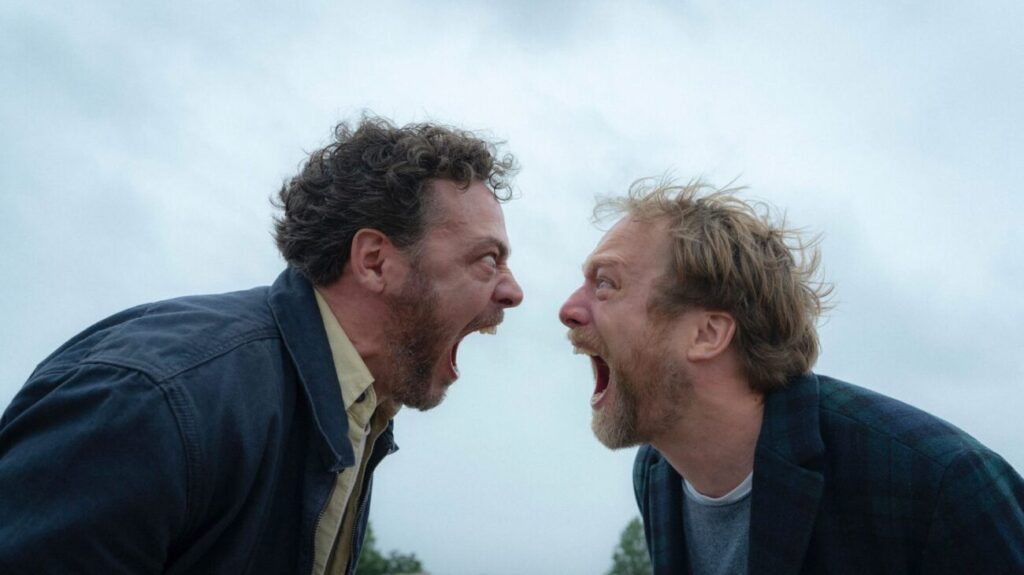 Constantly “cheating” us with his intense and gruesome score, the director Tafdrup transforms even the most serene and light moments into moments of pure tension in anguish. Even in the most solar scenes its musical atmosphere takes us towards a terrifying sensory journey, where we are always on alert – waiting for the worst.

This track, which seems to be out of place, but is actually a deliberate artifice, makes the audience feel psychological dread. And although much of the terror of the first two acts remains between the lines, in the body language of the characters and in the restlessness that creates a “climate”, here body and mind are carried away by fear. The director and cast work in sync with each take, guaranteed to invade our human perception and send a chill down our spine. 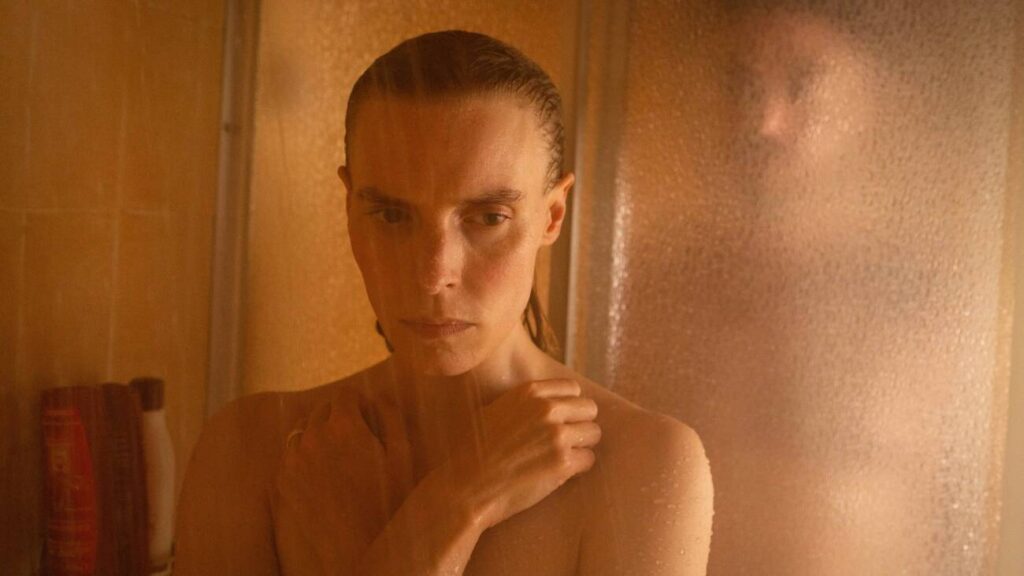 Always waiting for something terrible to happen, we are reluctant to make our protagonists’ every move, as if not only expecting the worst, but as someone who knows that eventually they will be genuinely rewarded with a third act that challenges our understanding of perversity. On here, Christian Tafdrup makes a terrifying satire on misanthropy and exposes this hatred for humanity in a brutal and raw way, escalating its plot in an unexpected and bloody way.

Pushing us downhill in a whirlpool of constant dread, tension and fear, the filmmaker surprises us and once again subverts the slasher subgenre with a grotesque horror that deprives itself of the right to explain its subversion. A feast for fans of the format, Speak no Evil it tears apart our senses and leaves us exhausted. Flawless and authentic, the film is a perfect macabre tale of how terrifying humanity can be for the sheer pleasure of suffering.

‘Express of Tomorrow’: Filming of the last season is SUSPENDED after cases of heat stroke