Margot Robbie is ‘Barbie’ in the first OFFICIAL live-action photo; Check out!

During the panel CinemaCona Warner Bros. took the opportunity to bring numerous updates on its upcoming projects and released the first official image of the live-action and ‘Barbie’.

The photo in question Margot Robbie (‘The Suicide Squad’) as the titular character. 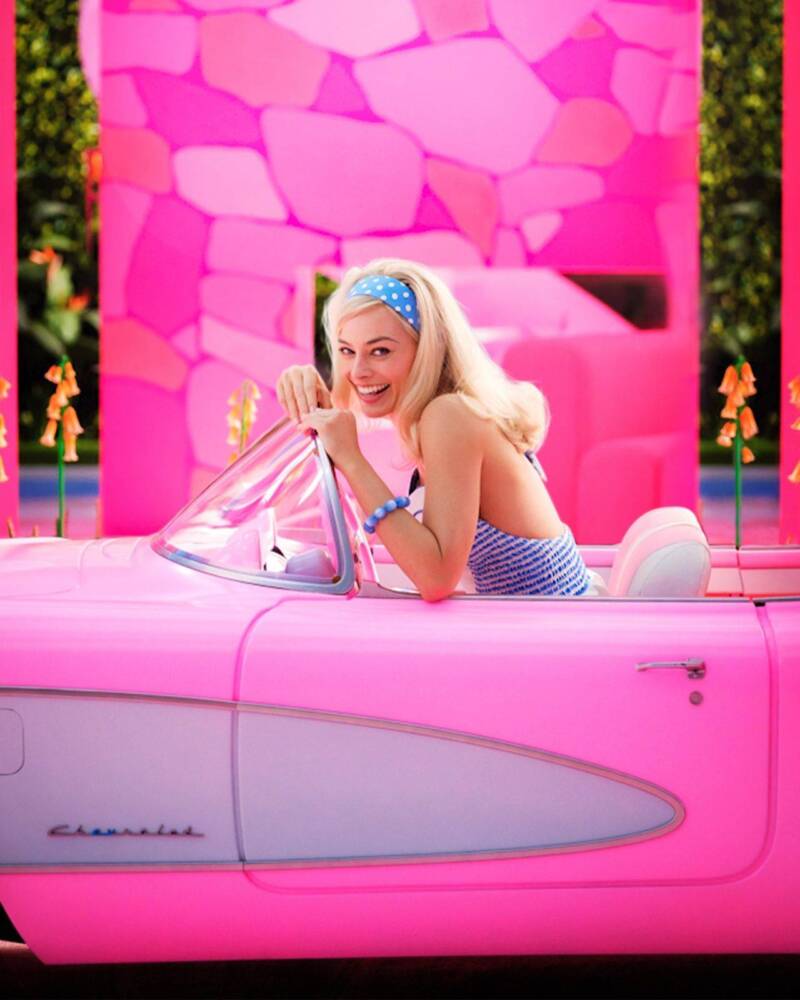 “Playing with Barbie promotes trust, curiosity and communication through a child’s journey of self-discovery,” stated Robbie in an official statement. “Over 60 years, Barbie has empowered children to imagine themselves in successful roles, from princesses to presidents.”

To acclaimed filmmaker Greta Gerwig (‘Lady Bird: Time to Fly’, ‘Little Women’) will direct, in addition to signing the script alongside her partner. Noah Baumbach.

Filming is currently taking place in the UK.

Production is expected to be launched in 2023.

‘Barbie‘ is based on the iconic doll from Mattel, which helped define children’s childhoods for decades. Previously, the company was developing a satirical version of the property, which would star Amy Schumer. The current version, however, seems to embrace the brand’s upbeat and lively tone.

Warner shows off the first teaser for ‘Shazam! 2’ at CinemaCon; Check the description!

Warner shows off the first teaser for 'Shazam! 2' at CinemaCon; Check the description!