During the panel on CinemaCona Warner Bros. released a new official teaser of ‘Aquaman and the Lost Kingdom’the long-awaited sequel starring Jason Momoa.

Although the video has not been released, you can check the description of the video below:

“Arthur in his orange armor poses in front of a rough sea. Black Manta has a crew in a gigantic submarine. He is still human, but he carries with him an age-old magical power. Arthur and Orm joined forces. We see them walking through a forest. The teaser ends with Orm standing in front of a massive octopus-like robot.”

Remembering that the film has been postponed and will hit theaters only on the day March 17, 2023.

When an ancient power is unleashed, Aquaman must forge a dangerous alliance with an unlikely ally to protect Atlantis – and the entire world – from irreversible devastation.‎

Released in 2018, ‘Aquaman‘ raised US$ 1.148 billion around the world, becoming one of the biggest financial successes of the DC in partnership with the Warner Bros. 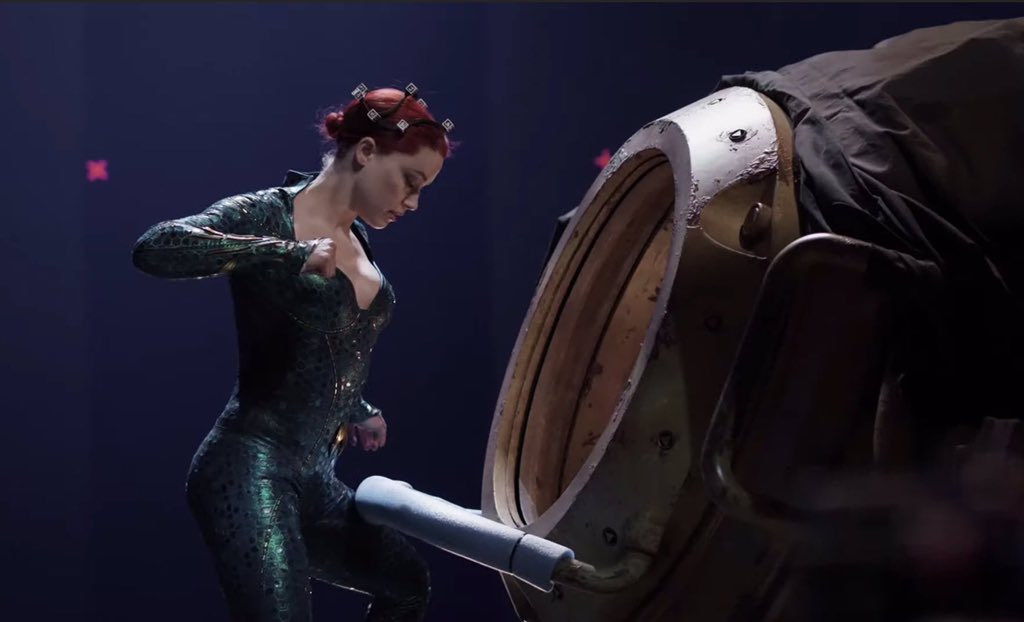 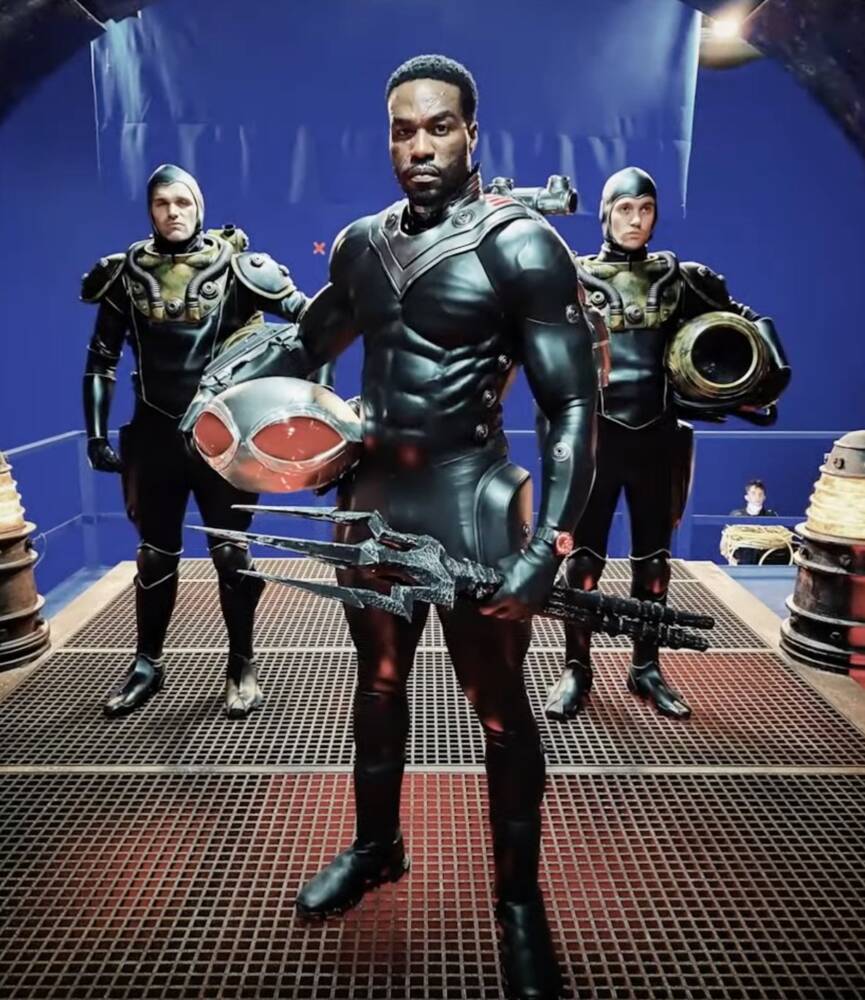 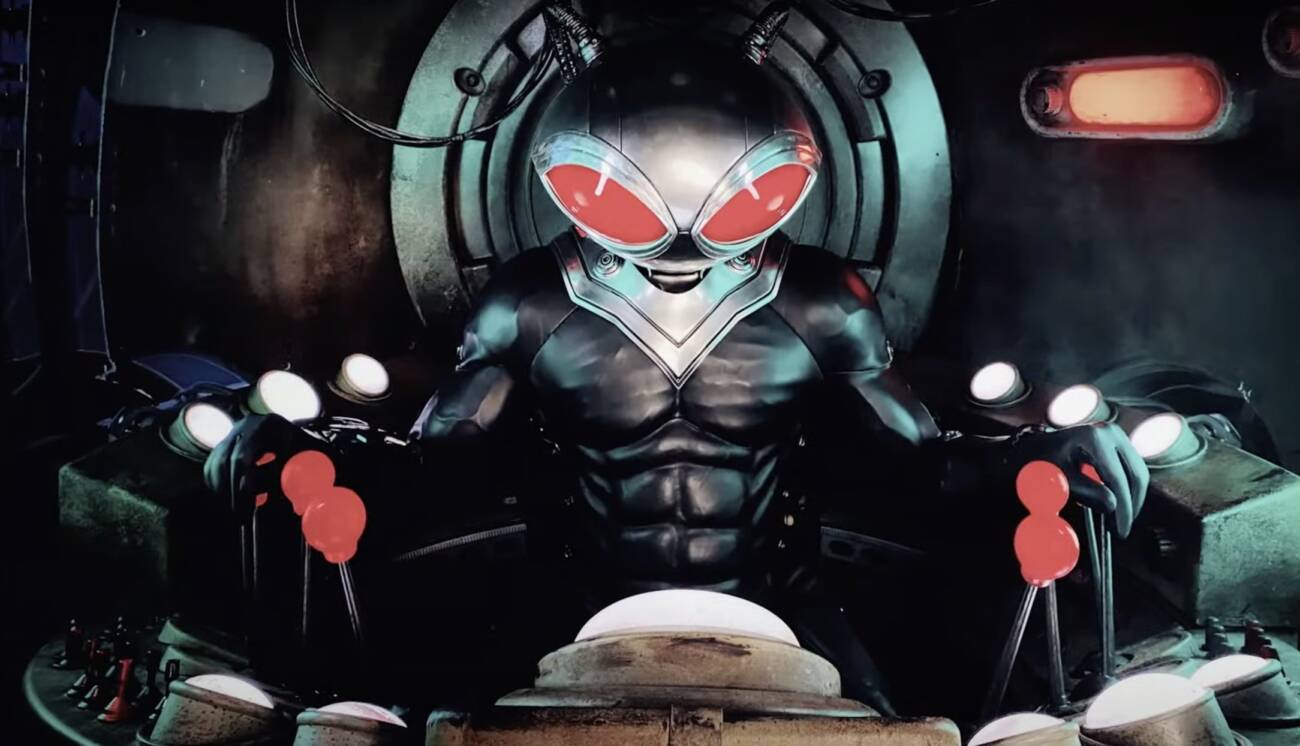 New A24 slasher in the style of ‘Panic’ gets subtitled trailer; Watch!