Our Renato Marafon it’s in CinemaCon checking out all the material released by the studios, this time he had the opportunity to see the unpublished trailer of the new bet of James Wan (‘Malignant’) and the producer Blumhouse (‘Run!’)‘M3GAN‘.

Below you can see, in detail, Renato’s reports about what he saw there:

“The trailer for ‘M3GAN’ is very scary! The android doll is more terrifying than Annabelle and kills everyone with machetes, explosions and even a chainsaw. He still does some weird TikToker dances. FEAR!

The film follows Gemma, a brilliant roboticist for a toy company that uses artificial intelligence to develop, M3GAN, a realistic doll programmed to be a child’s greatest companion and a parent’s greatest ally. When her orphaned niece moves in with her, Emma takes a prototype of the doll to test and the consequences are terrifying.

The doll refuses to turn off and starts playing terror. I got really excited. Produced by James Wan and Blumhouse.”

Also check out the poster below: 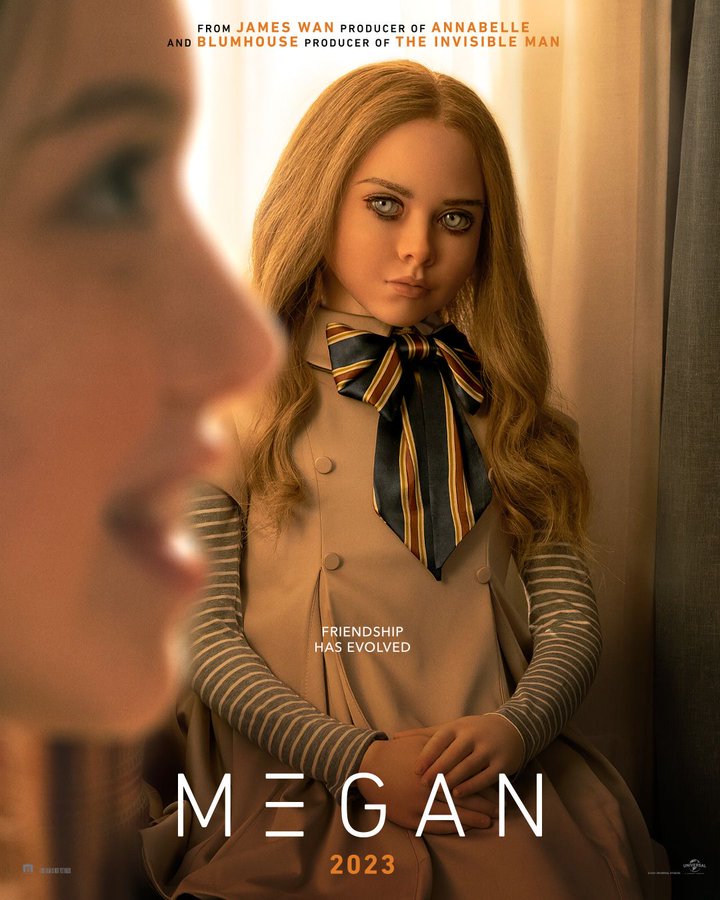 The film will be released in North American cinemas on January 13, 2023on the extended holiday weekend Martin Luther King.

The Stairway to Hell – Film

10 Rock Biographies to Stay in the Rock in Rio Mood!