For those who don’t know, ‘She Said‘ is a film based on the criminal investigation of Harvey Weinstein (known Hollywood producer convicted of harassing several actresses) and in the #MeToo movement (when women banded together against the criminal).

The trailer that was released today on CinemaCon was taken as “powerful” for the vast majority of people present at the event.

The film stars Carey Mulligan e Zoe Kazan how Megan Twohey e Jodi Kantorthe two New York Times reporters who broke their silence after reporting that many women were victims of the crimes of Weinstein.

Regarding the description, the trailer begins with the two reporters contacting two actresses, to then discuss Weinstein’s crimes and how many of them could be disclosed. The video ends with a powerful sentence: “he took my voice that day… i want my voice back”.

So much Mulligan how much Kazan took to the stage saying the film is based on real events and audiences are eager to check out the details of the investigation that have yet to be released.

‘She Said‘, which is driven by Maria Schraderopens in cinemas worldwide on November 18, 2022. 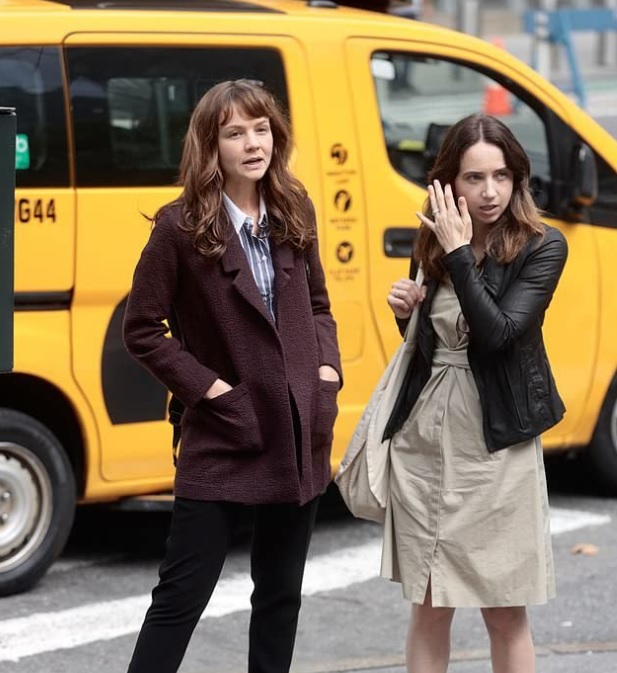 ‘The Predator: The Hunt’ will premiere at San Diego Comic-Con