the panel of Universal Pictures no CinemaCon was sensational and the trailer shown there from ‘Jurassic World: Domain has just been released on the internet‘. 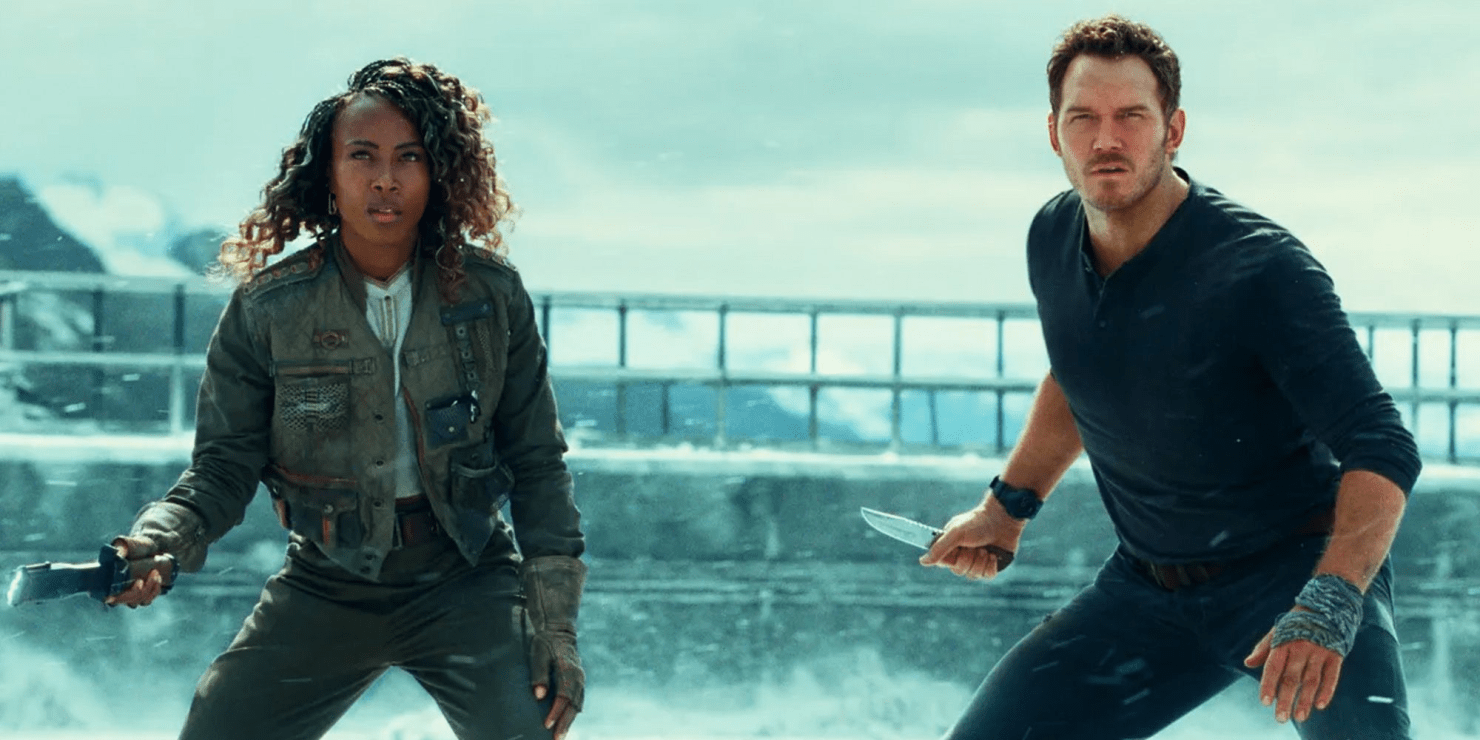 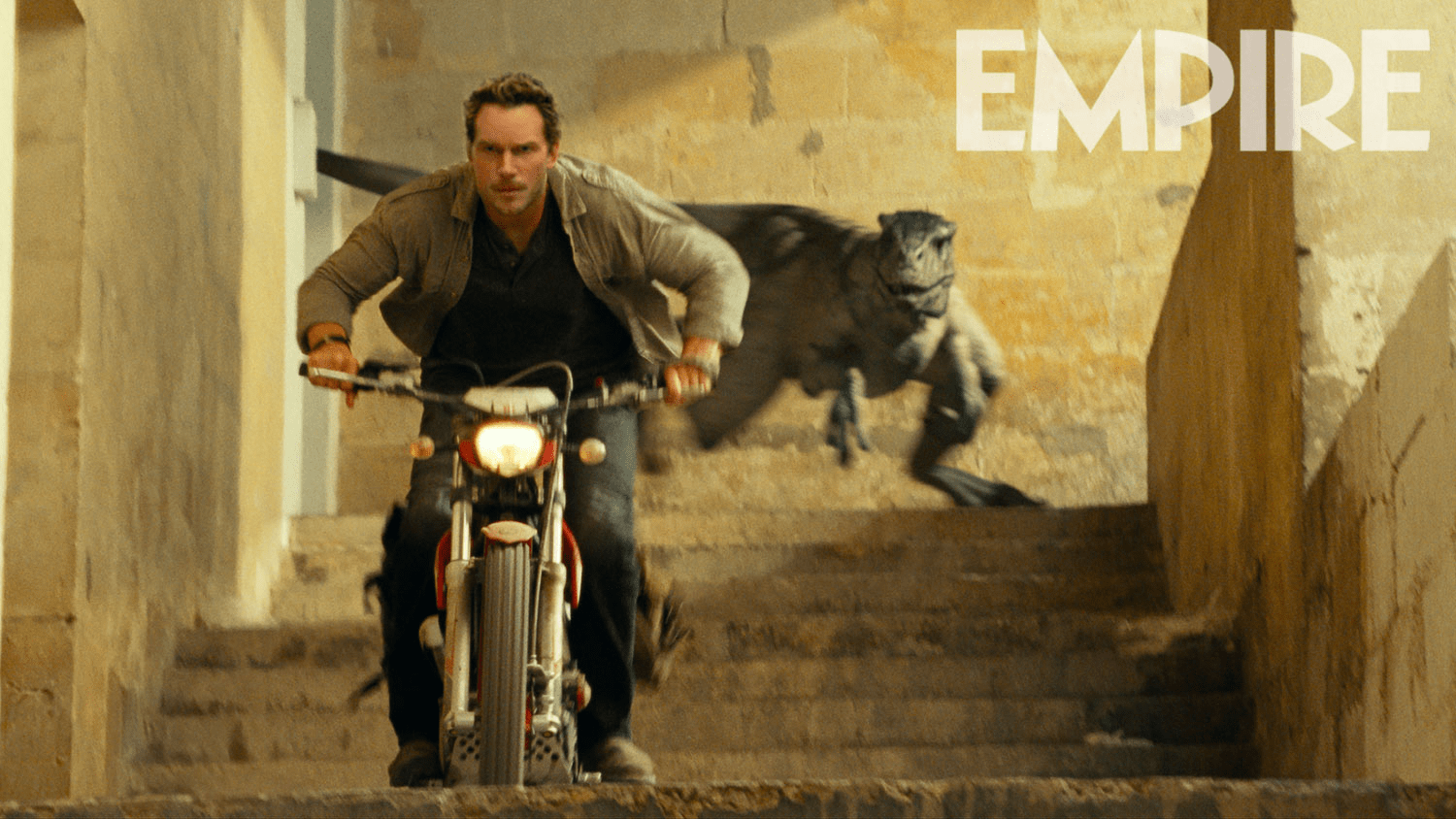 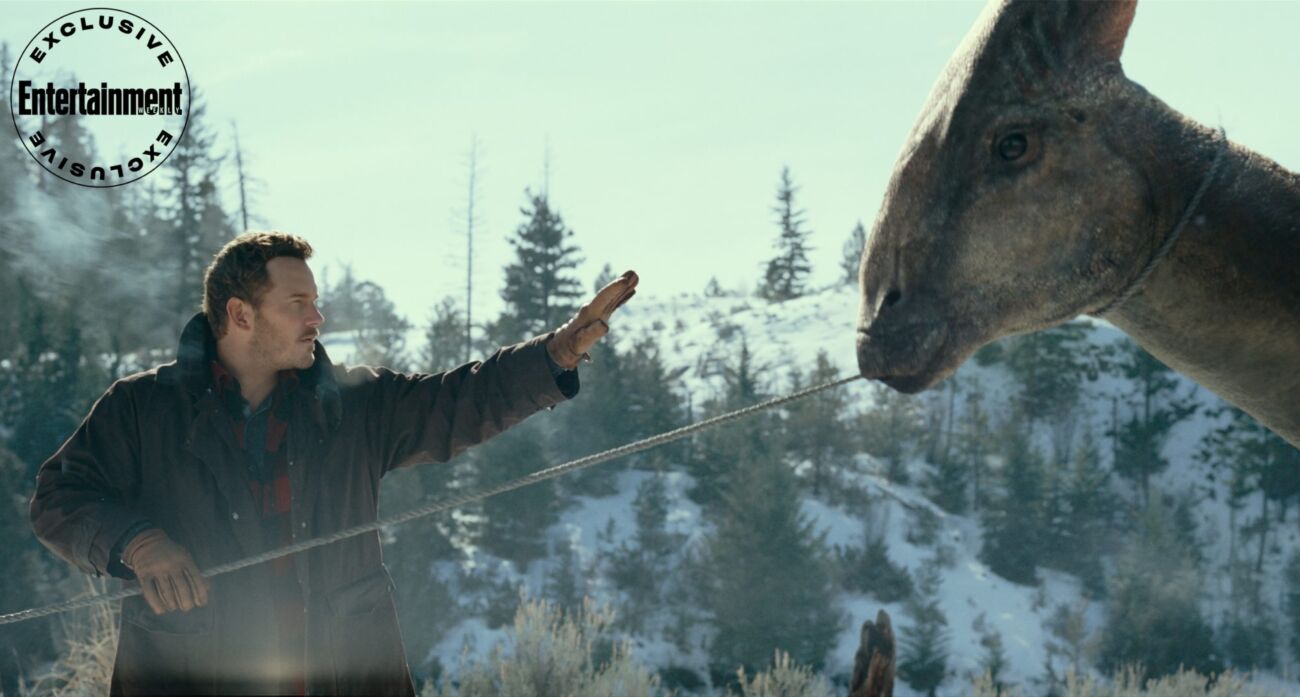 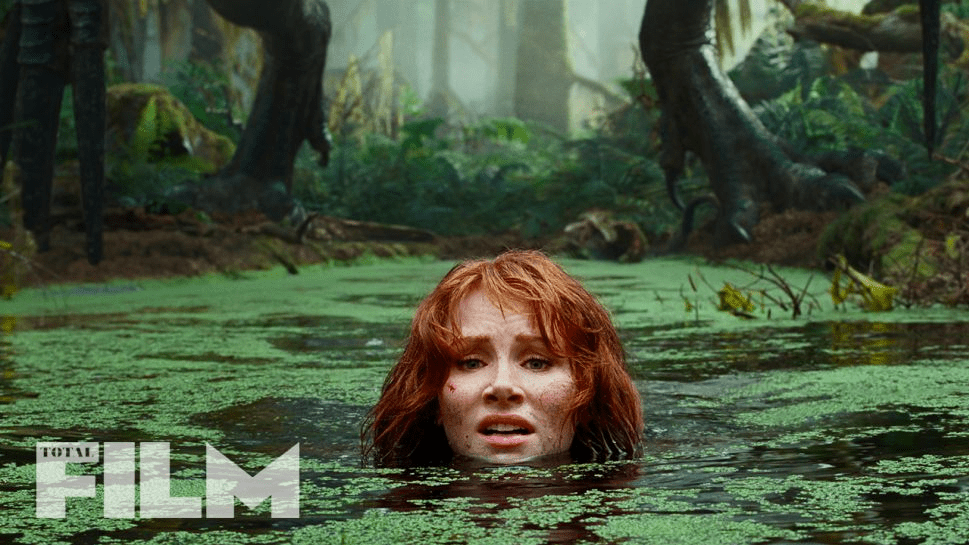