The production does not yet have a confirmed premiere date on the platform.

The production is described as a “noir series full of emotion and neon” and follows a young heroine named Miu (Angela Bundalovic) who travels through Copenhagen’s criminal underworld.

The filmmaker has already commented on future partnerships with Netflix.

“Working with Netflix and bringing this series to life has been an absolutely wonderful experience. I don’t just see them as my partners with many future adventures, but also as my friends. The term ‘Netflix Winding Refn’ was born”said the director. 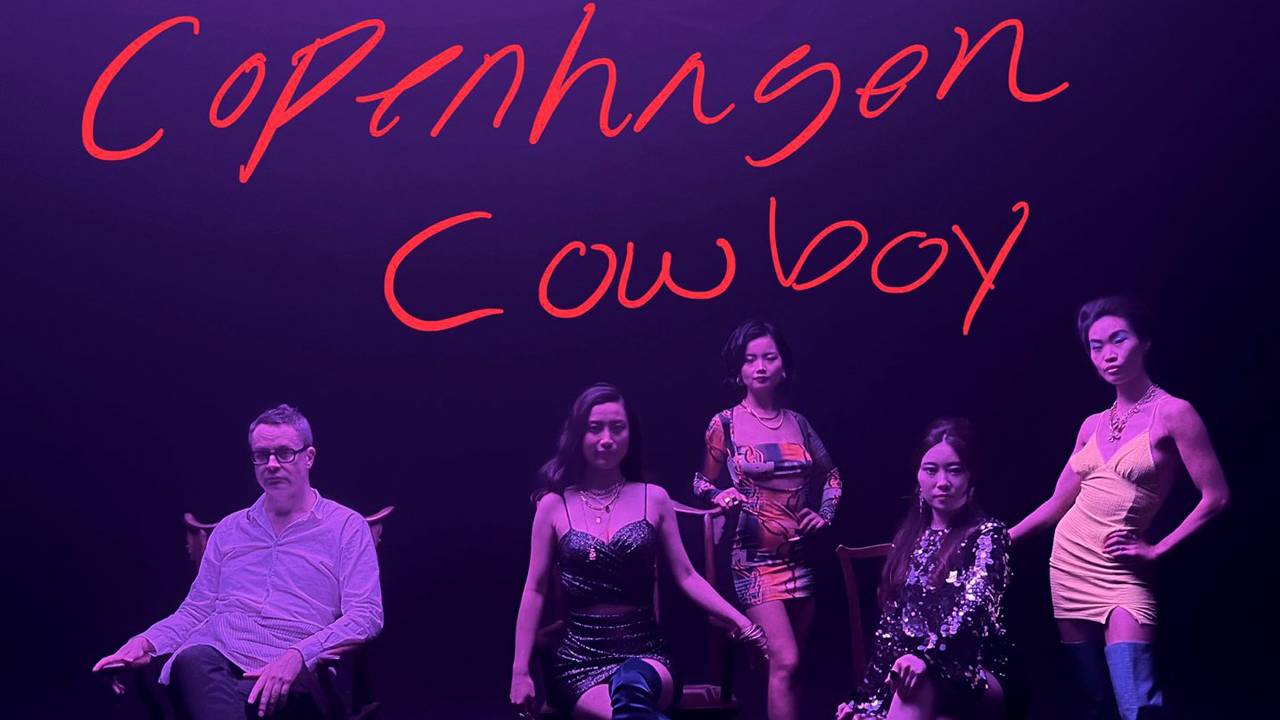 ‘Dahmer: An American Cannibal’: Netflix subscribers are SHOCKED by the serial killer miniseries; Check out the reactions!