Tatiana Maslany stands only 1.63m tall and wears a motion capture suit when in his ‘Mulher-Hulk‘ in the series of Disney+.

However, the production also used a stunt double to bring the heroine to life in action scenes.

At 1.95m tall, Malia Arrayah had his body painted green throughout the recordings and shared some behind-the-scenes images.

In the caption, she wrote:

‘Behind the scenes’She-Hulk: Defender of Heroes‘. One of my favorite geeky Marvel memories was holding Loki’s wig! Of course, another was being able to be She-Hulk’s body reference on set! I worked with some legendary hairdressers and makeup artists who, interestingly enough, spent 30-45 minutes creating the green glamazon look and 20-30 minutes just creating her hair. Doesn’t her wig look amazing? Literally, they are some of the hardest working people I’ve ever met! I’ve also worn a muscle-filling outfit (I’ll do a post about that in the future), for every outfit she wears. No spoilers, all images are from the first episode, and I hope you watch the series on Disney Plus.”

Remembering that the next episode of ‘She-Hulk: Defender of Heroes‘ will be released on the day september 08.

“This new comedy series sees Bruce Banner helping his cousin Jennifer Walters when she needs an emergency blood transfusion and guess what? She also receives her powers. Tatiana Maslany will play Jennifer, who is a lawyer specializing in superhuman legal cases, while Mark Ruffalo returns as the Hulk alongside Tim Roth the Abomination.”

Kevin Feigecreative director of Marvel Studiossaid that the series will have 10 episodes lasting about 30 minutes each. 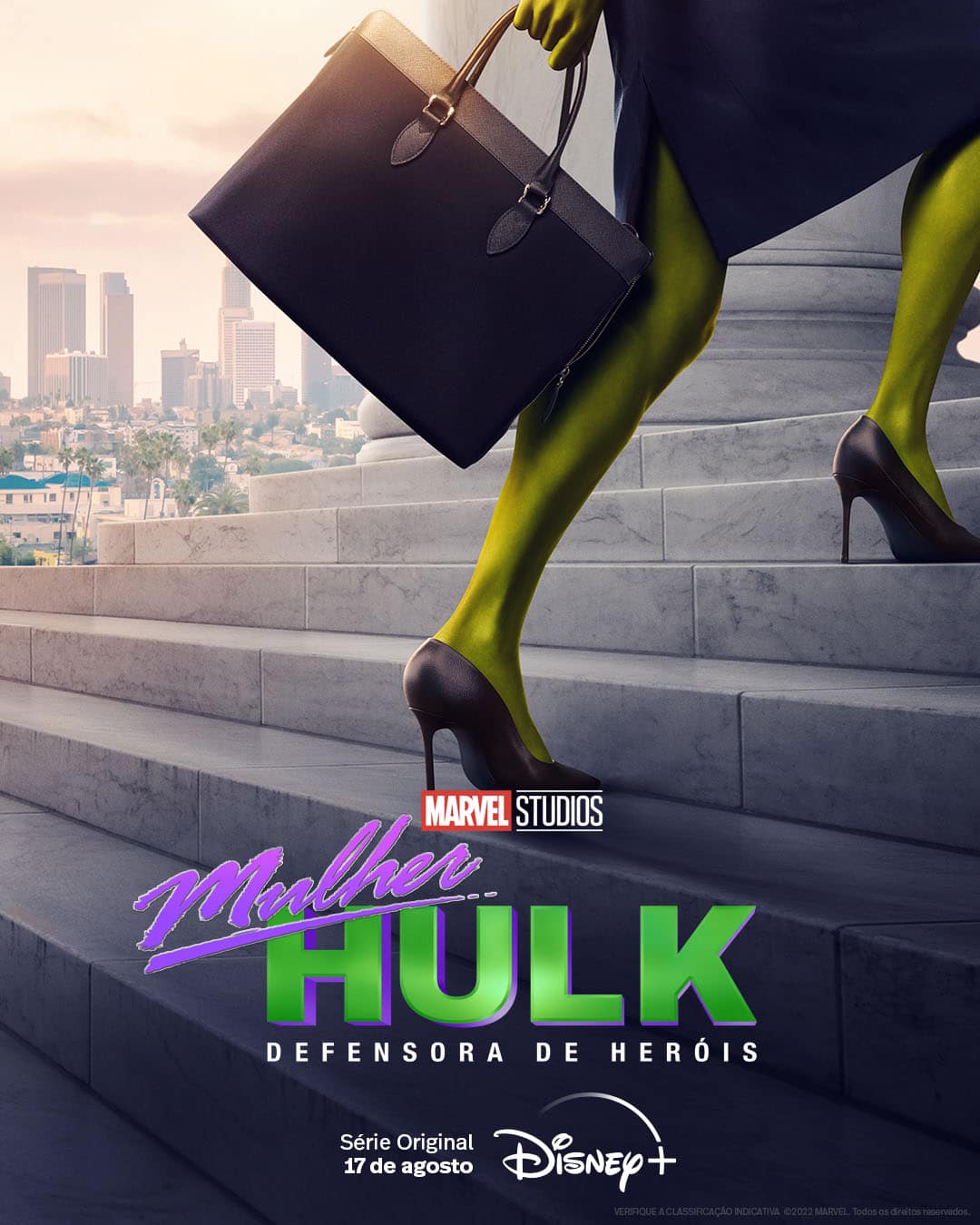 Article | ‘Black Swan’: Aronofsky’s dance between madness and the quest for perfection

Article | 'Black Swan': Aronofsky's dance between madness and the quest for perfection

‘One Piece’ is voted the BEST shonen manga of all time by Japan; See the top 10!