‘The Handmaid’s Tale’ will end in season 6

According to Comic Booka Hulu announced on toronto international festival that the acclaimed adaptation of the novel by Margaret Atwood will end in season 6.

For those unfamiliar, the series features the drama of former book editor June Osborne (Elisabeth Moss). After the United States transforms into the totalitarian regime of the Republic of Gilead, June is separated from her husband Luke Bankole (OT Fagbenle) and his daughter Hannah (Jordana Blake) and obliged to ‘serve’ the leaders of that regime.

During the announcement, the creator, showrunner and executive producer Bruce Miller said that:

“It was a true honor to tell the story of the groundbreaking novel by Margaret Atwood and this hauntingly relevant world, and we’re excited to bring viewers the 6th and final season of ‘The Handmaid’s Tale‘. We are grateful to Hulu and MGM for allowing us to tell this story, which has remained as relevant as ever throughout its run, and we are in awe of our incredible fans for their unwavering support, without whom we would never have made it this far.”

Here in Brazil, the series is broadcast by Paramount+and the 5th season will hit the catalog in september 18.

Remembering that, in the new season, June (Elisabeth Moss) faces the consequences of Waterford’s death as he struggles to redefine his identity and purpose. 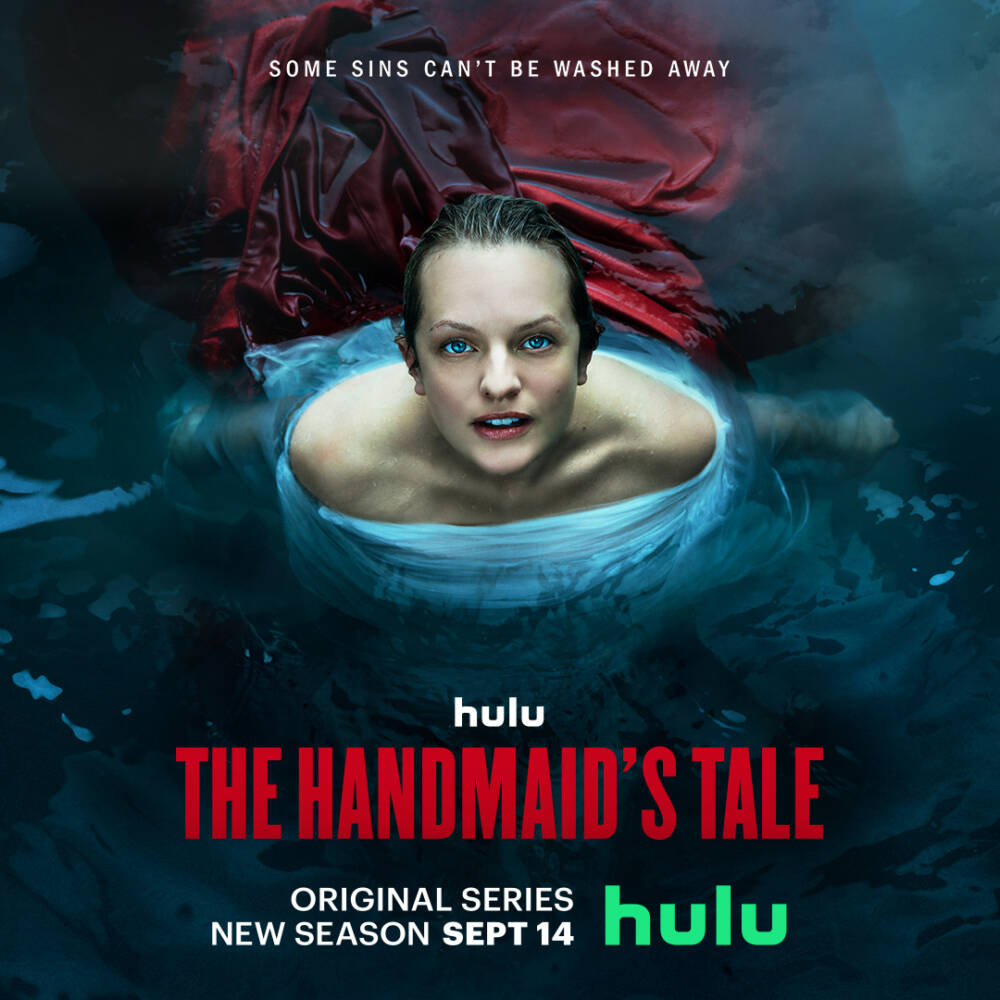 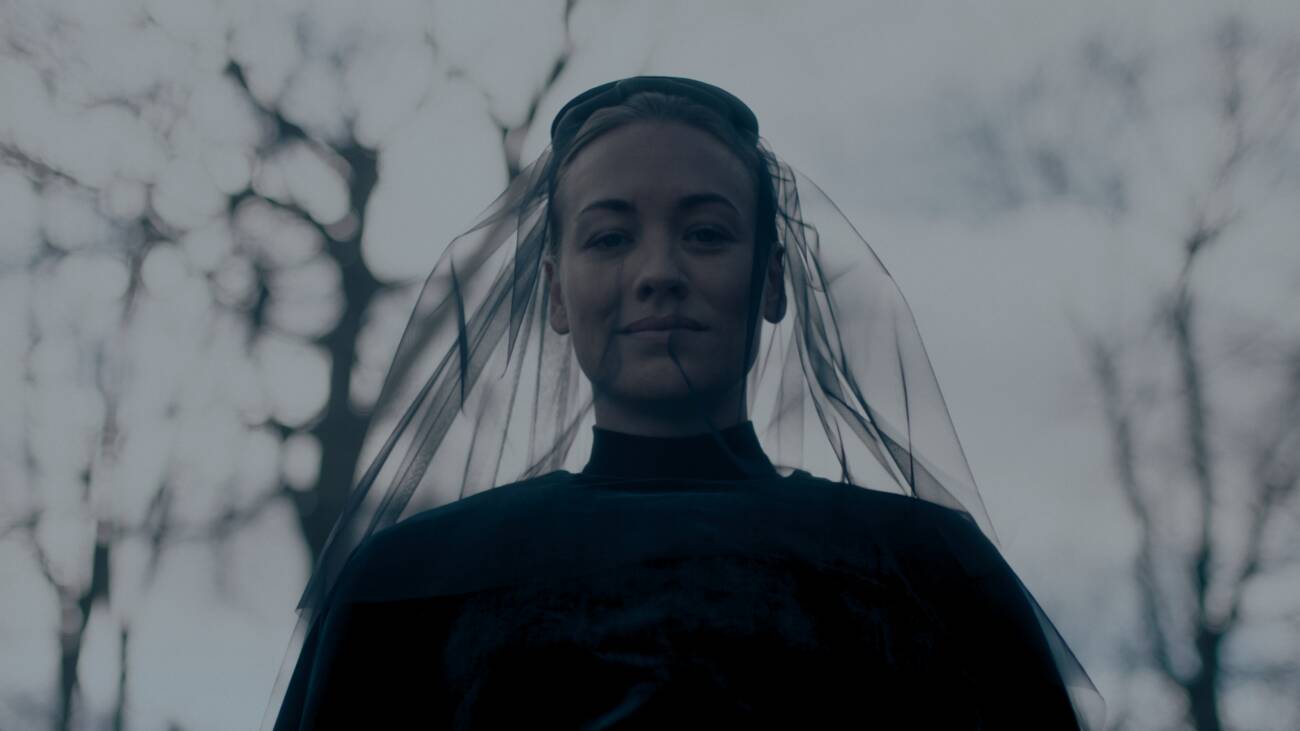 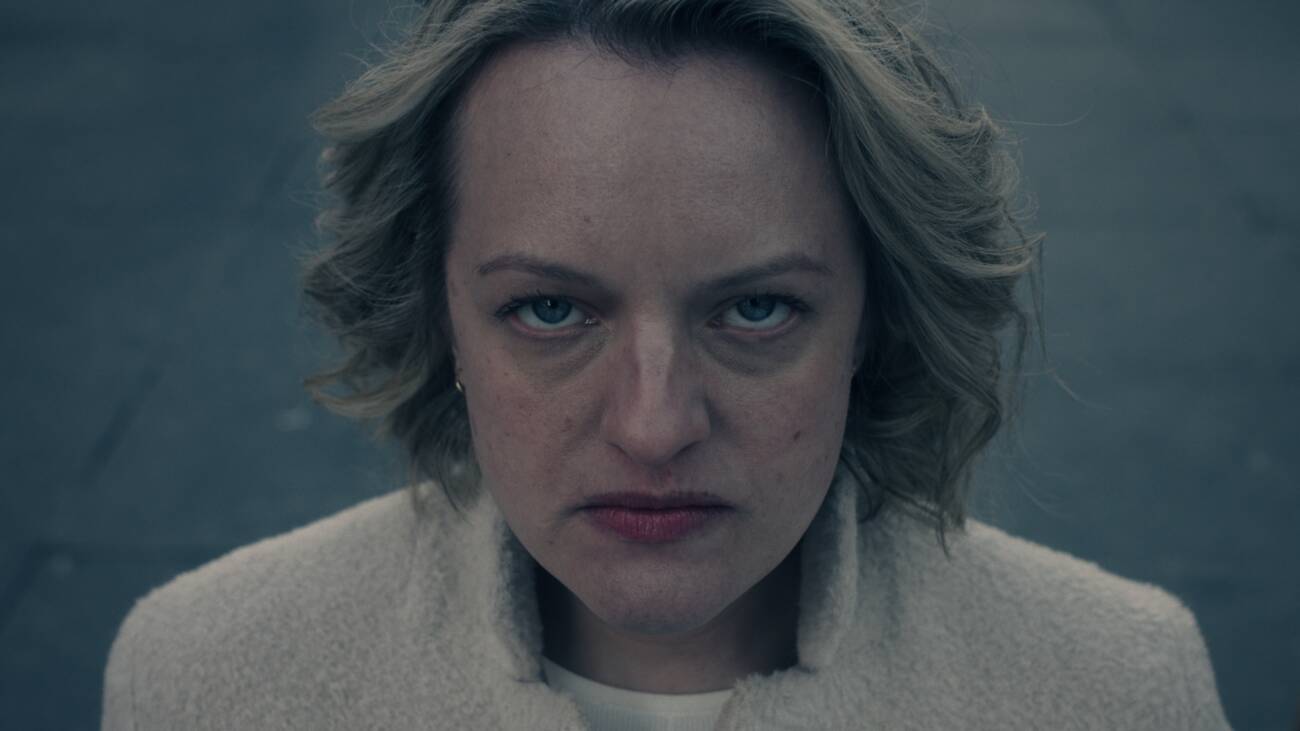 Nostalgia! The 11 Movies of the 90’s Most RATED by Audiences

Nostalgia! The 11 Movies of the 90's Most RATED by Audiences

The Movies and Series Coming to Disney+ in APRIL

‘Godzilla’ is getting a live-action series on Apple TV+