Old Villain’The incredible Hulk‘, The Leader, will return to the MCU in ‘Captain America: New World Order‘, as announced in D23.

Tim Blake Nelsonwas even present at the panel to confirm that the villain will meet with the new ‘captain America‘.

Our Renato Marathon was there and recorded the moment: 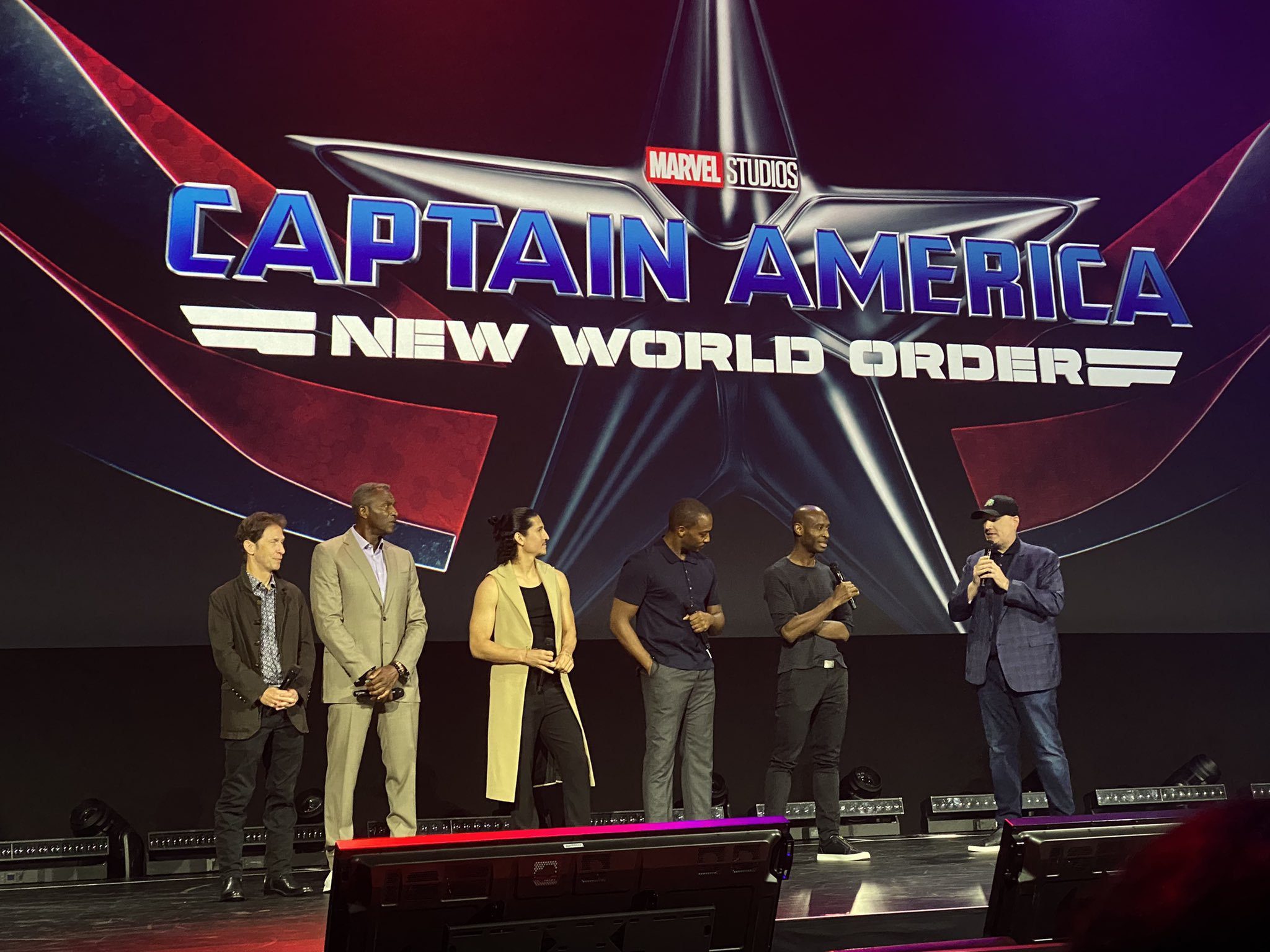 News will be released today at Marvel’s panel at San Diego Comic-Con.

Malcolm Spellman e Monsoon roadof ‘Falcon and the Winter Soldier‘ will be the screenwriters.

Recently, Mackie talked to the Comic Book and said he almost freaked out when he received the invitation to be the new Captain America on the big screen.

But the most important thing about it all was that he could see himself as a true hero to his children.

“As a father of boys, it’s really cool when your kids see you do something they can watch. We [atores] we make so many movies, and most of them our kids can’t watch. But my kids were actually able to sit and eat popcorn while watching ‘The Falcon and the Winter Soldier’ or ‘Avengers‘, or all those Marvel movies. Everything I do is for my boys, so that’s the fun part.”

Meanwhile, it is worth remembering that all episodes of Falcon and the Winter Soldier’ remain available on Disney+.

‘The Kardashians’: Season 2 of the reality show debuts on Star+!

Did you like ‘Top Gun: Maverick’? Check out five more action movies on streams