It was revealed by Marvel Studiosduring a panel at D23 Expothe first official teaser for ‘The Marvels‘, bringing Brie Larson back in the MCU, much to the fans’ delight. 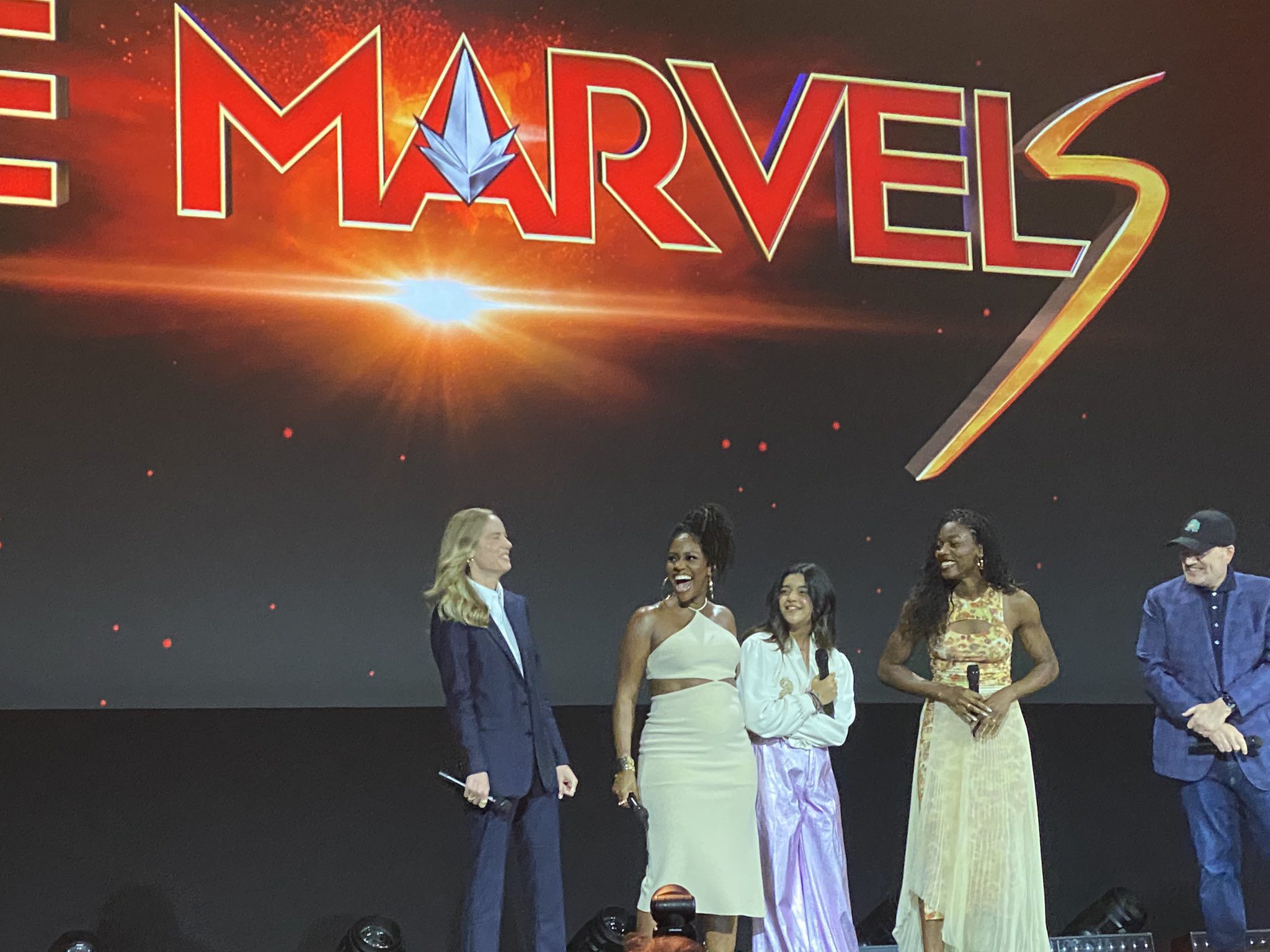 In the material in question released and exclusive, Carol, Kamala and Monica are seen switching places in a sudden and mysterious way, very reminiscent of the post-credits scene of the Ms. Marvel.

Soon after, the three rumen at Kamala’s family’s house, where they try to understand why they keep moving. The preview also has a small participation by Nick Fury, a character from Samuel L. Jackson that returns. 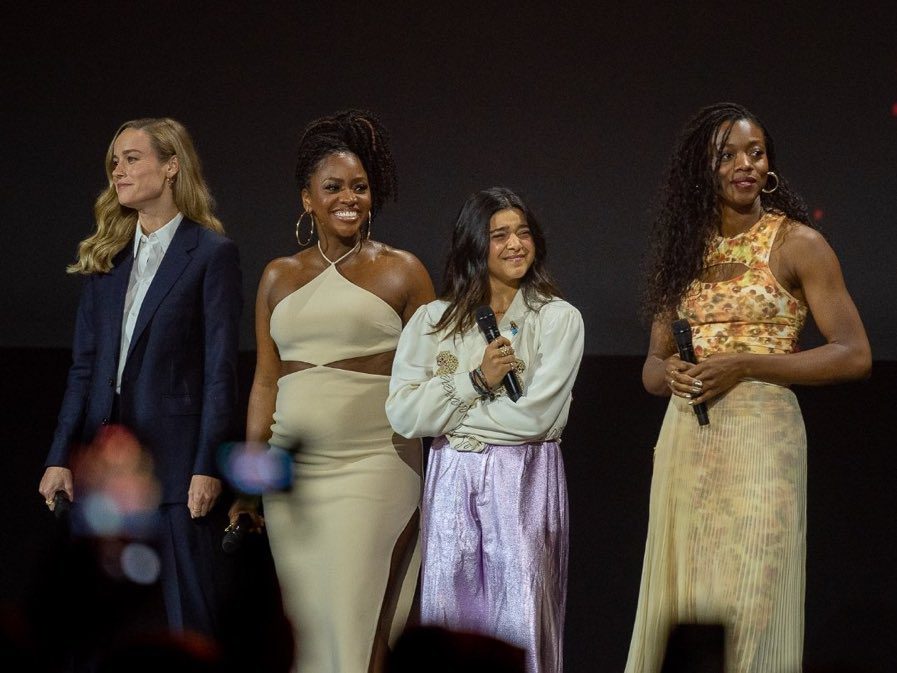 Remembering that ‘The Marvels‘ will have direction of Nia DaCosta (‘The Legend of Candyman’), and is set to hit theaters on July 28, 2023, with Brie Larson in the lead role, as highlighted in the event’s teaser.

It is worth noting that the script is the responsibility of Megan McDonnellwho worked on ‘WandaVision‘. This is a complete change in the first film’s creative team.

First Impressions | Irma Vep: A24 series with Alicia Vikander is great, but not for everyone