‘Dynasty’: LAST episode of the series gets official trailer; Check out!

A CW released the official trailer for the 22nd episode of the 5th and final season of ‘Dynasty’, “Catch 22”which also marks the closing chapter of the series.

in the plot, “A new butler starts working at the Manor and catches the Carringtons’ attention. Blake and Cristal disagree on how to handle recent events, causing more stress between the two. The unexpected partnership between Blake and Alexis leads them on a rescue mission. Fallon and Liam go through a work and delivery practice. Jeff finds himself in a very precarious position that could radically change his future. Fallon is challenged by the FSN board and Dominique offers to help. Sam doesn’t accept Culhane’s job choices and tries to sabotage his plan. Amanda is given an incredible opportunity, which leaves Kirby wondering about the future. Adam can’t seem to get out of his mess.”

The episode airs on the day September 16.

Created by Stephanie Savage, Josh Schwartz e Sallie Patrickthe production is a reboot of the eponymous classic series launched in 1981.

The plot follows two of America’s richest families, the Carringtons and the Colbys, as they fight for control of their fortunes and their children. The story revolves around two women at odds: Fallon Carrington, daughter of billionaire Blake Carrington, and her future stepmother, Cristal, a Hispanic woman who wants to enter the family and class of the most powerful in America. 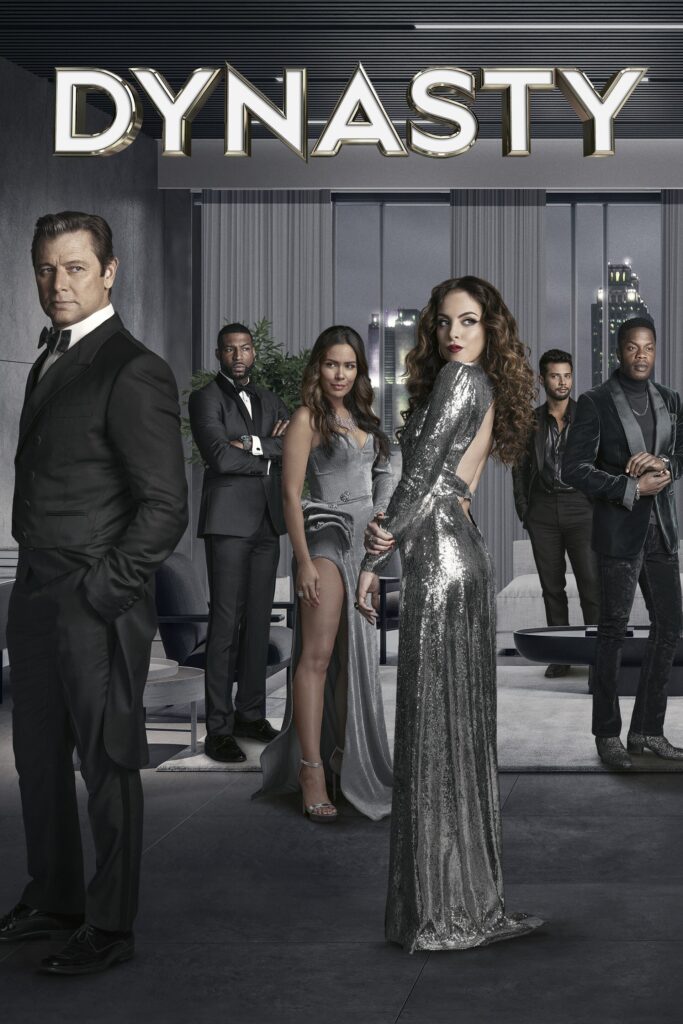 ‘Rick and Morty’: Teaser of episode 06×03 brings reference to Street Fighter; Check out!

'Rick and Morty': Teaser of episode 06×03 brings reference to Street Fighter; Check out!