the awaited live-action ‘The Little Mermaid’ won its first and passionate teaser trailer released during the Disney D23which was attended by our editor-in-chief Renato Marathon.

As was to be expected, the video became the target of comment and hate from racist and bigoted people.

In addition, the number of views on the Disney channel did not reach 10 million. Compared to this trailer, ‘Secret Invasion‘ had nearly 13 million views.

The new adaptation of the classic story was already suffering from attacks from more conservative people for bringing Halle Bailey, a black girl, playing Ariel. Now, the release of the trailer has attracted a flurry of dislikes and malicious comments, which tear down derogatory words for the actress and singer for the fact that she is black and for the fact that they have not cast a white person to play the mermaid.

The trailer for the long-awaited live action #The Little Mermaid reached 1.1 million DISLIKES, while it had only 284 thousand likes.

The new adaptation of the classic story was already suffering from attacks from more “conservative” people for bringing a black girl, Halle Bailey, as Ariel. pic.twitter.com/DVCXjkWGQA

Some netizens have even tried to justify prejudiced comments by saying that Bailey’s casting mischaracterizes the original character of Casa Mouse, while others have been saying that representation is killing the classics.

I don’t see anything wrong with people being bothered by not being faithful to the original, I myself don’t bother about not being faithful, for me the acting, the dialogues and how the script is executed are worth much more, but there are those who care, yeah the person’s right, if a black character changed +

I don’t see it as racism, I see it as what I’ve said before:
The “Disney Classics” are not “classics” for nothing.
You can’t change the characteristics of a classic and expect everyone to like it. ++

Representativeness is ending the works

people don’t understand that this is not racism, but a mischaracterization of a character, there are no redheaded black people (natural), Ariel will always be white and redhead, there is Tiana who is black, would you agree if they put a white character ? 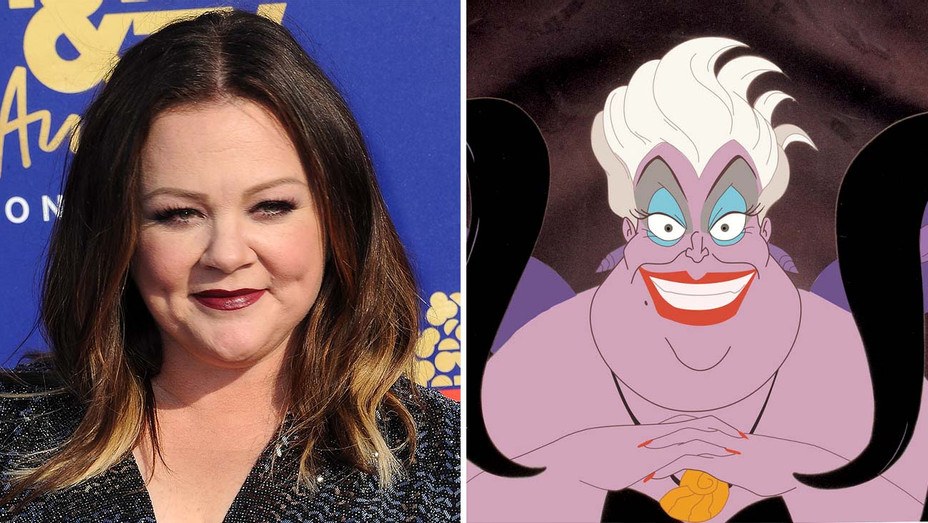