Do you know the Godard movie that ANGRY the Pope and a Brazilian president? Know where to see!

Know the story of a student named Maria, who becomes pregnant leaving her boyfriend, the taxi driver José, with whom she had not had sex, angry. That is, until such an uncle Gabriel appears on the scene saying that what happened was God’s plan – would it be a review of the bible?

This direct reference, remembered by Veja’s website, in relation to the biblical plot about the mother of Jesus leads the film ‘I salute you, Mary‘, by the French-Swiss director Jean-Luc Godard — who died this Tuesday, aged 91. Released in Europe in 1985, the film angered the Catholic Church and even the Pope. John Paul IIprovoking a mobilization for the production to be censored here.

It is worth noting that the practice of censorship had already been abolished with the redemocratization, but the then president Jose Sarney heeded the request of the religious and prohibited the exhibition of the film, with the argument that it would “to ensure the right of respect for the faith of the majority of Brazilians”.

The exaggerated attitude caused repudiation from intellectuals and the Minister of Justice at the time, Fernando Lyra. The noise delayed the arrival of ‘I salute you, Mary‘ in the country that ended up debuting in 1988. And guess what? Few people attended, nothing much happened, and Brazil remained very Catholic.

You can check out this classic by the master through streaming Globoplay. She watches and says what she thinks. 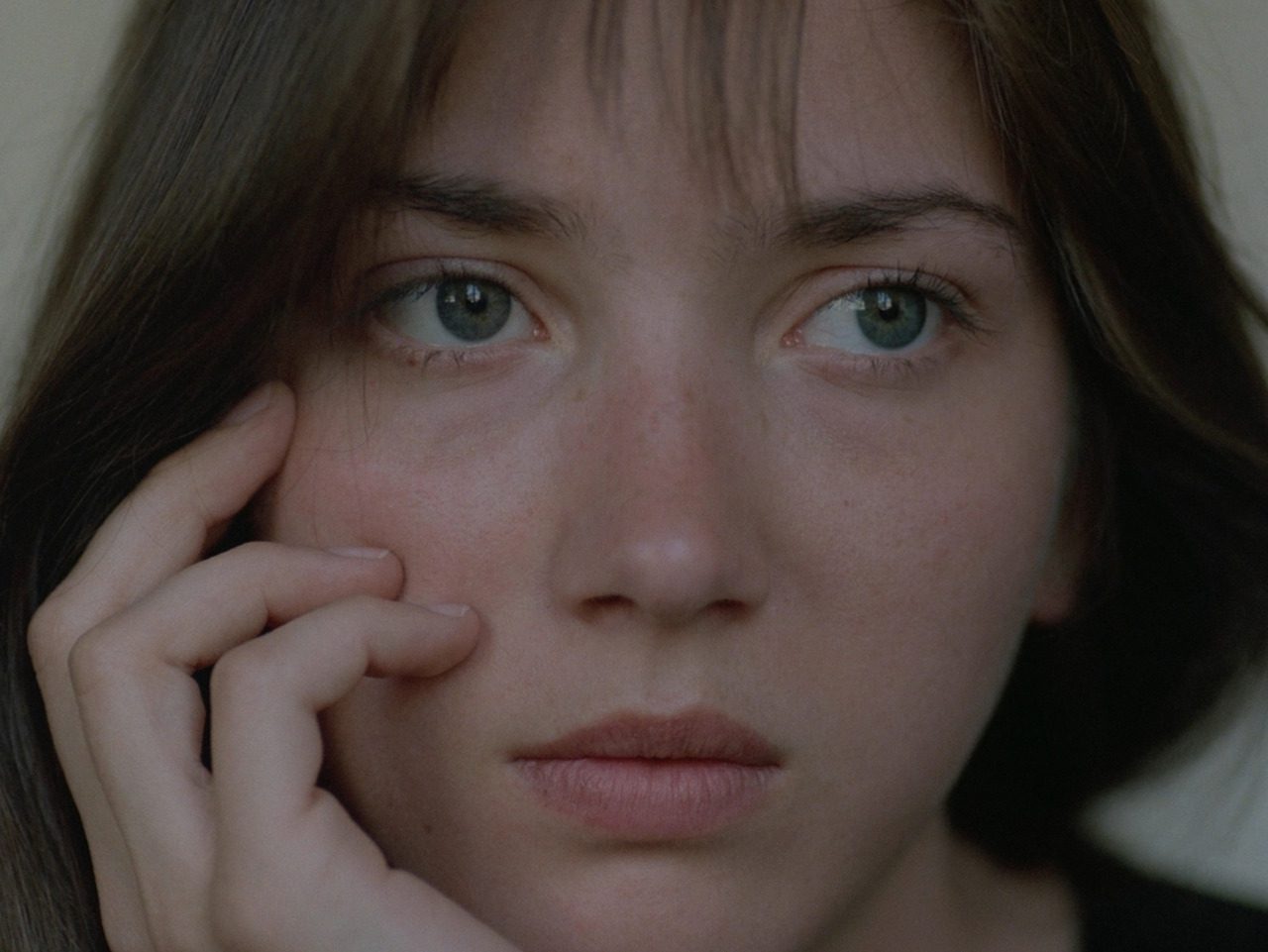 ‘Good Night, Mom’: Naomi Watts is SCARY in the new images of the remake

‘Santa Evita’: Series about Eva Perón gets a new BEAUTIFUL poster; Check out!