A CW released the full trailer for the 3rd season of the series ‘Kung Fu‘.

The next cycle has a premiere scheduled for the day october 5th.

Created by Christina M. Kim (‘Lost’), the production is a reboot of the eponymous series starring David Carradine, which aired between 1972-75. The new version, however, stars a woman.

“An identity crisis causes a young Chinese-American woman (Olivia Liang) drop out of college and go on a life-changing journey to an isolated monastery in China. But upon returning home, she will find her hometown overrun with crime and corruption, and she will decide to use her martial arts skills and Shaolin values ​​to protect her community and bring criminals to justice… her Shaolin mentor and who is now after her.” 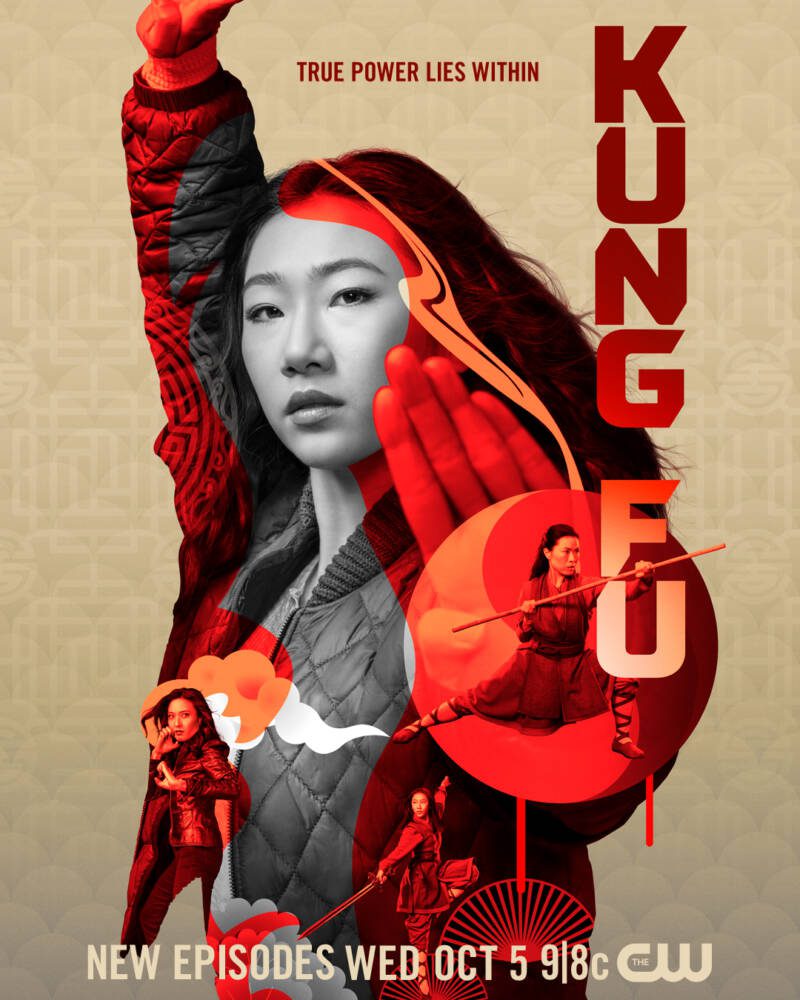 Video Review | Barbarian is the most AMAZING Horror movie of the year!

‘Looking for…’: Sequel to acclaimed thriller gets title and release date

'Looking for...': Sequel to acclaimed thriller gets title and release date

‘Selena + Chef’: Season 4 of the cooking series with Selena Gomez gets trailer and premiere date!