Initially slated to premiere directly on the HBO Max streaming service, the film will now be released in theaters in February 10, 2023.

Steven Soderbergh returns to the driving seat and Channing Tatum (‘Angels of the Law’) returns to star, saying goodbye to the character.

Check out the first behind-the-scenes image below: 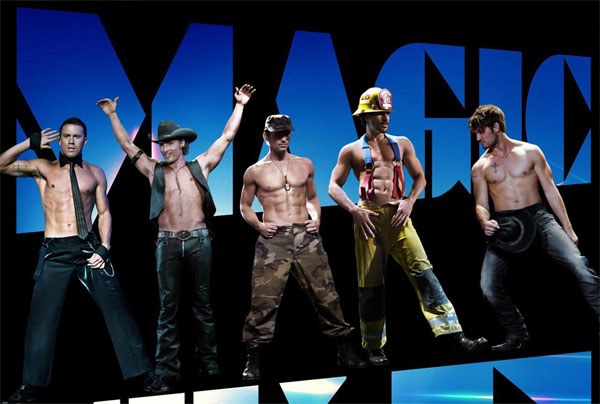 ‘The Lord of the Rings: The Rings of Power’: What are the Stones of Sight? Understand!

‘Jurassic World: Dominion’ opens with 80% approval on RT; Check out the reviews!