The plot follows the true story of American pilots Jesse Brown and Tom Hudner, two young men from very different worlds. The two began their military careers together in the VF-32 and throughout the service they are pushed to the limit, flying in a fighter jet. Jesse and Tom become friends and begin to overcome more and more challenges side by side, but everything changes when one of them is shot down behind enemy lines.

» Inspired by a true story, the feature is based on the book Devotion: An Epic Story of Heroism, Friendship, and Sacrificewritten by Adam Makos; 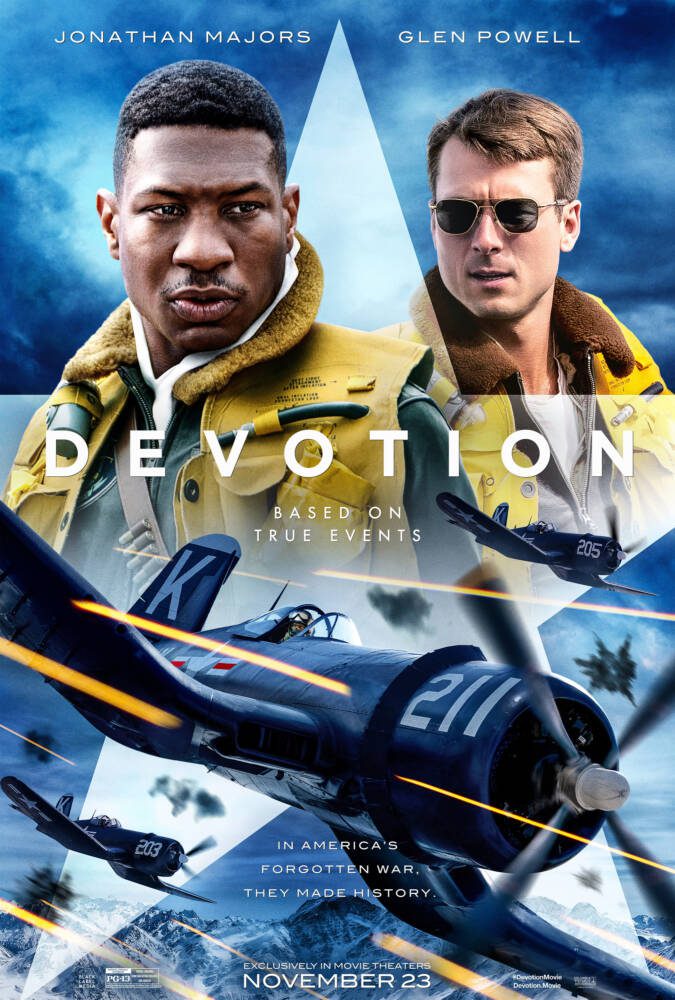 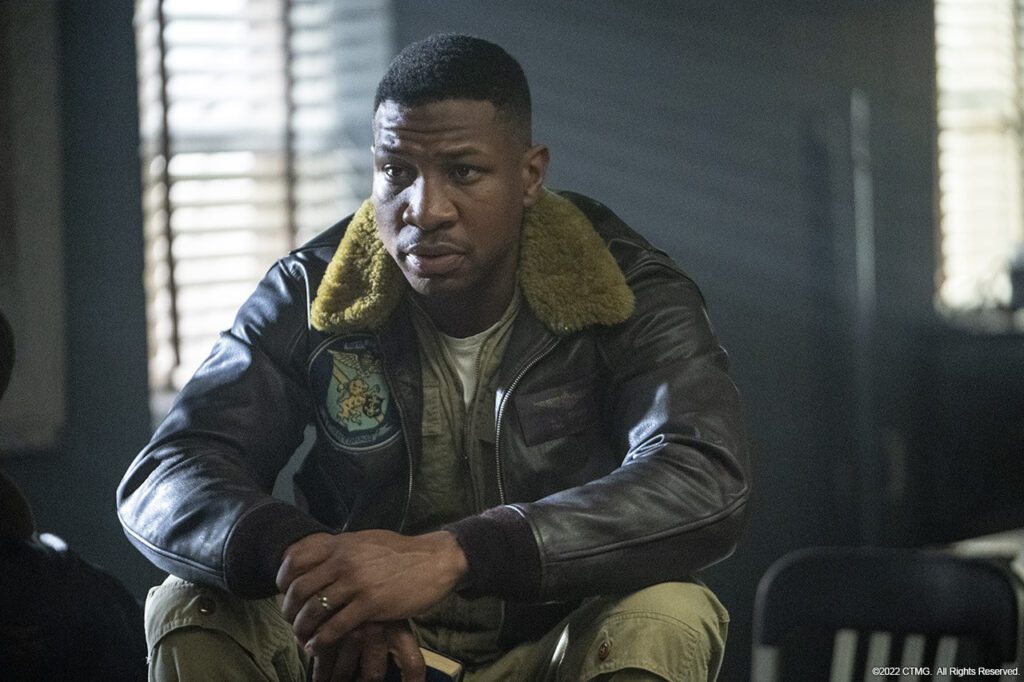 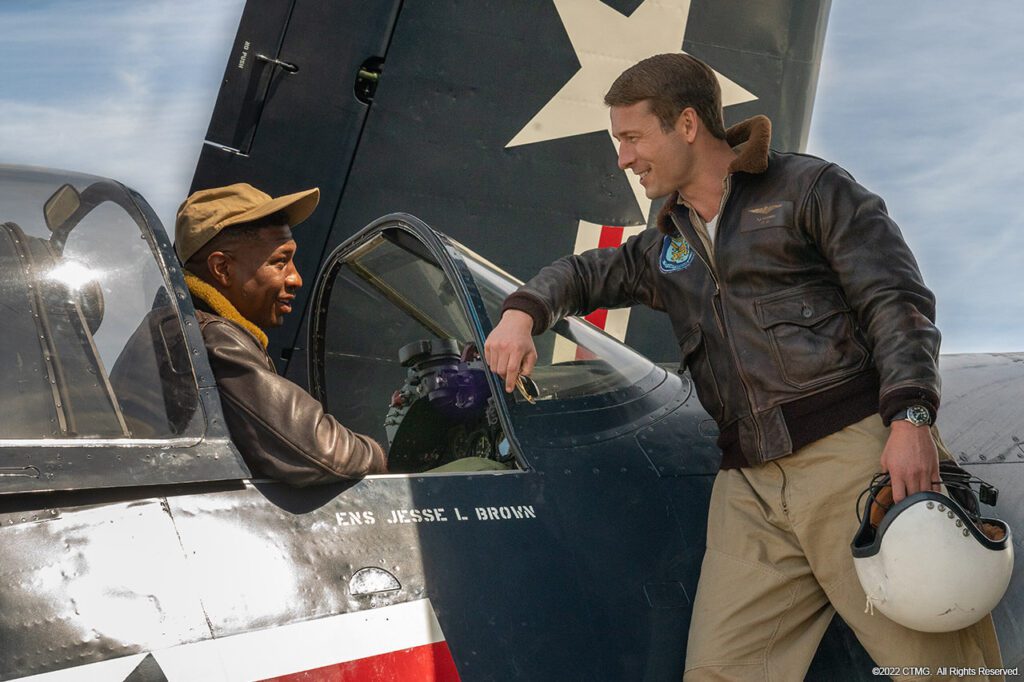 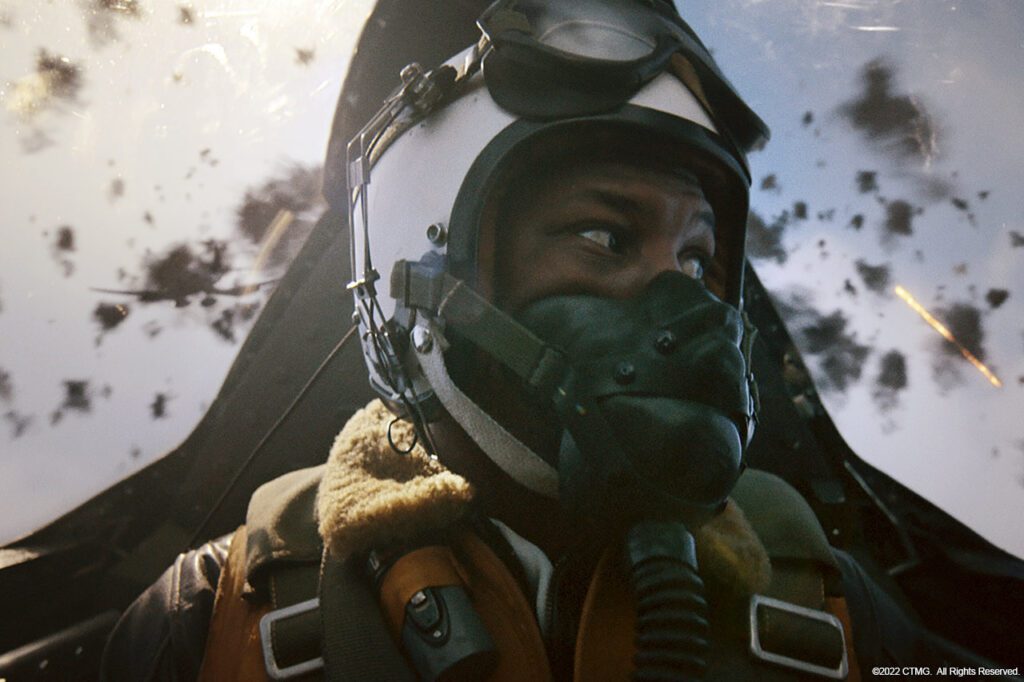 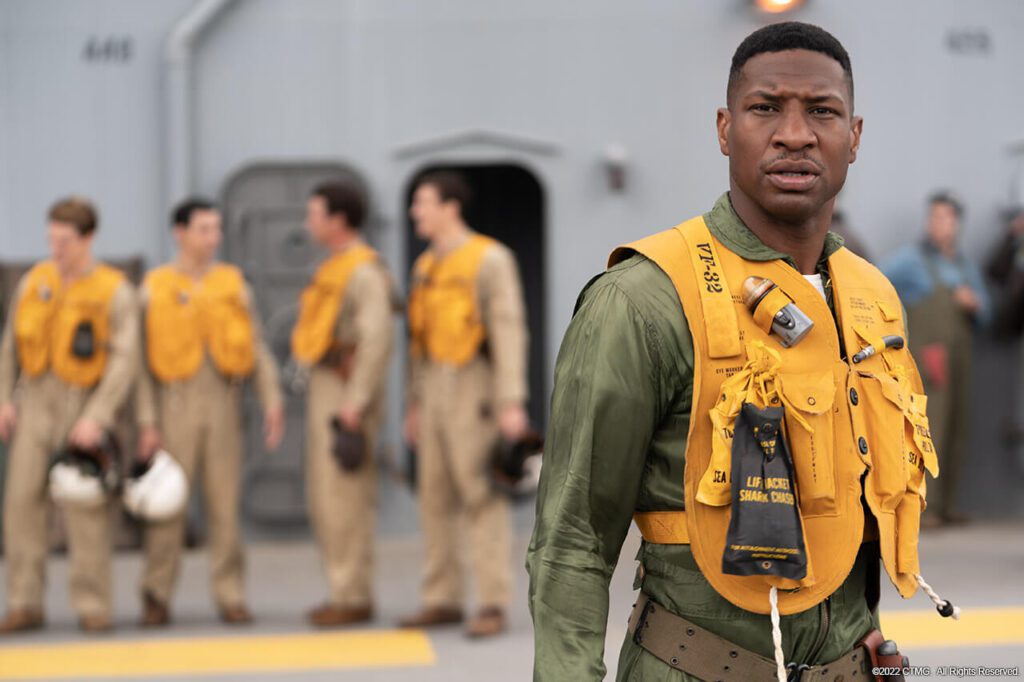 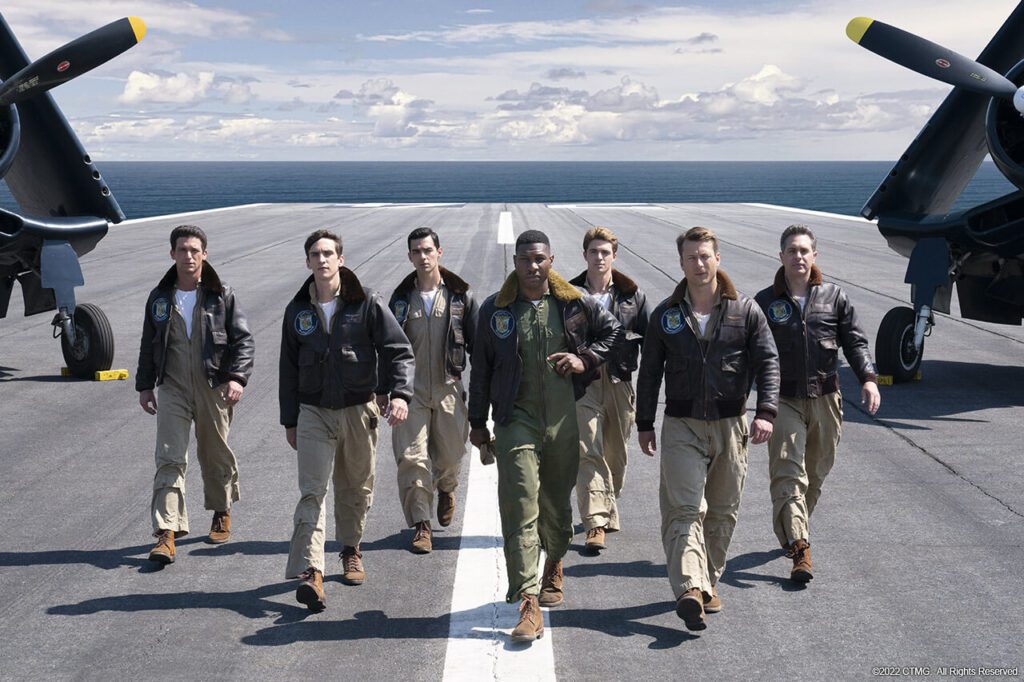 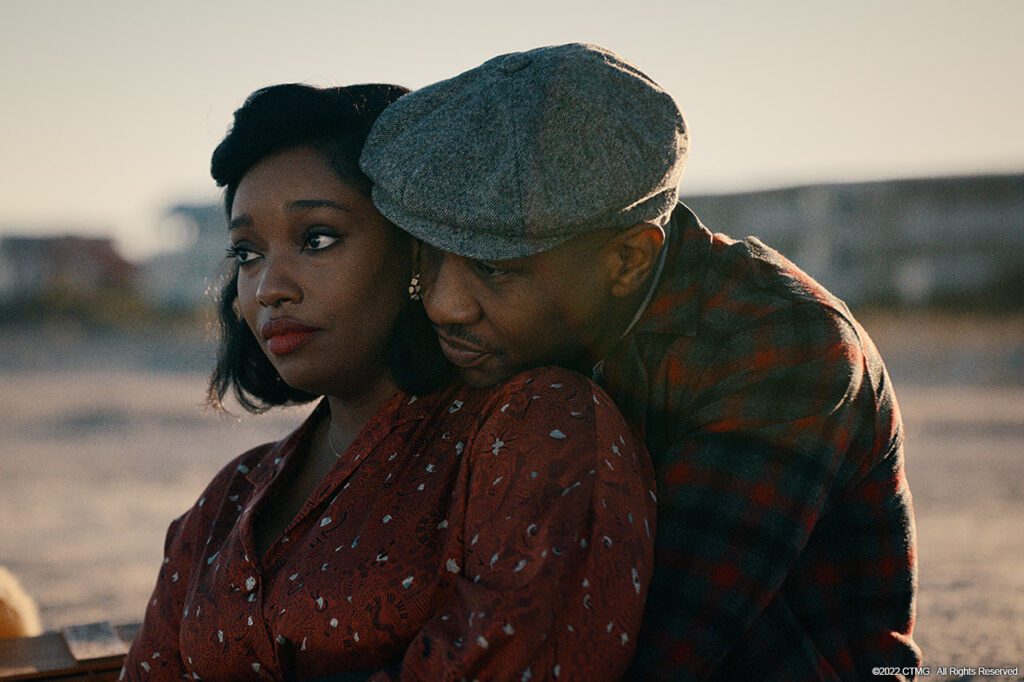 The post Brothers of Honor first appeared on CinePOP Cinema.