‘Spider-Man: Far From Home’ | 10 facts about the most controversial movie in the new hero franchise

Controversial since its release, Spider-Man: Far From Home (2019) has become one of those “love it or hate it” cases. While some love the Spider-Man’s uncompromising adventure across Europe, there are those who can’t stand Spider-Man leaving his responsibilities for a vacation. The fact is that despite the mixed reviews, the box office guaranteed the existence of Spider-Man: No Return Home (2021), which has become a true phenomenon. But whether you’re a fan or a hater of the film, we’ve separated ten facts about the film. Check out! 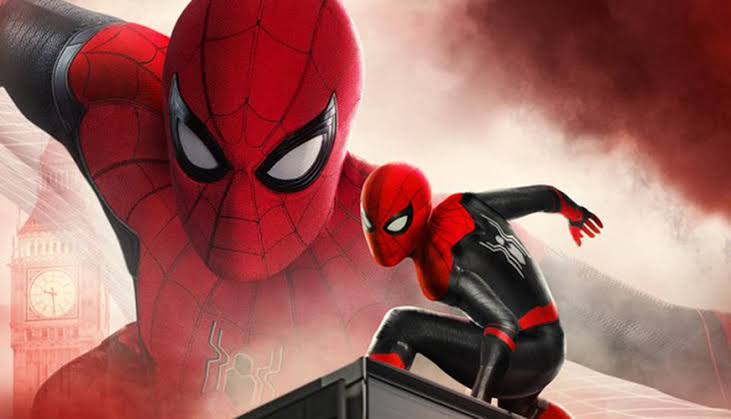 At the very beginning of the film, at the charity foundation run by Aunt May, you can see a wrestling poster advertising a “Crusher Hogan” fight. In the comics, more specifically in The Amazing Fantasy #15, this is the name of the Masked Fighter that Peter Parker faces when he decides to use his powers to make money in the ring.

Despite the “surname”, Crush Hogan is not related to Tony Stark’s assistant Happy Hogan. Speaking of Happy, the actor who brings Spider-Man to life in the franchise, Tom Holland, has said a few times that Happy is one of his favorite characters in the MCU and that he considers him a great godfather to the great heroes of this universe.

The main villain of the film is Mysterio. However, this is only revealed in the final stretch of the long, making the big plot twist of the story, as he invents an absurd narrative to sell himself as a hero. But it was already possible to see that the character was following Peter Parker throughout the film, when he appears “disguised as a tourist” behind the boy in the Venice sequence. 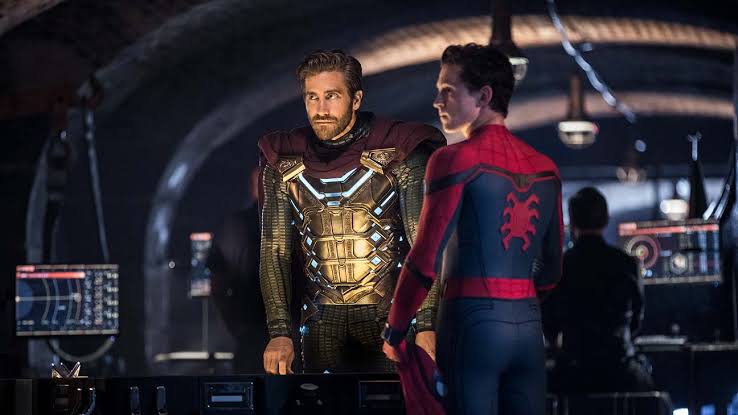 Unlike most villains in the Marvel Cinematic Universe, Mysterio spends much of the movie wearing his supervillain attire, even in ordinary scenes. Originally, he was going to wear a lot of “civilian” outfits, but actor Jake Gyllenhaal loved his uniform so much that he simply started refusing to wear other outfits, and the production ended up liking the idea and leaving him roaming around in the green and purple outfit. 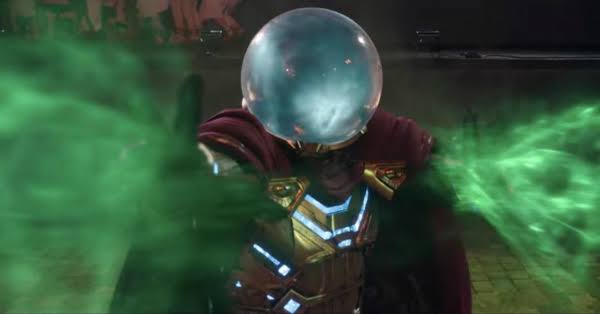 Still talking about Mysterio’s uniform, the production staff decided to take the heroes of the MCU as a reference to give the character a superhero look, which matches the villain’s plot in the film. The references used were Iron Man, the Vision, Doctor Strange and Thor. The helmet, made of CGI, was inspired by classic comics. So they put aside the “functionality” of the helmet and focused on how cool it would look.

Although the movie is called “Spider-Man: Far From Home”, the actor who plays the Spider-Man, Tom Holland, is British. And since the final sequence was shot in London, he was actually pretty close to home. 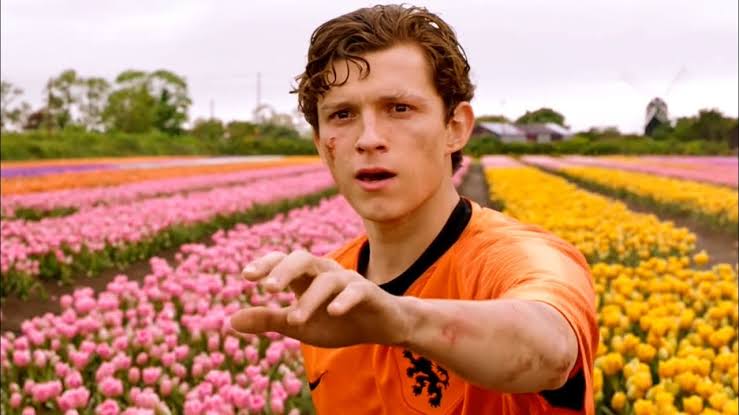 At one point, Peter Parker wakes up in a Dutch prison, bruised and dressed in a Dutch national team shirt along with several A Clockwork Orange fans. In addition to the scene making a joke about the actor’s last name, the sequence features these fans who were probably arrested after drinking them all in a game and harassing others and ended up joining him in his cell. The shirt is an official model for the 2018/19 season. So, as the movie is set in 2023, it was already an outdated shirt.

Spider-Man: Far From Home it was the last Marvel movie to be released in China. That’s because after surpassing the US as the largest film market in the world in 2020, China began to regulate which films can or cannot premiere there, as a strategy to strengthen its domestic cinema market. As a result, Marvel movies, which dominated movie theaters, including those from Sony, have not been released in theaters across the country since then.

Despite mixed reviews, Far From Home was a huge box office success. In addition to becoming the first film in the Spider-Man franchise (involving all three film versions) to surpass the $1 billion mark at the box office, it was the fourth highest grossing film of 2019 and closed the year as the highest grossing in history. from Sony. Currently, the film occupies the position of second highest grossing Sony, being surpassed by Spider-Man: No Return Home (2021), which made just over $1.9 billion. 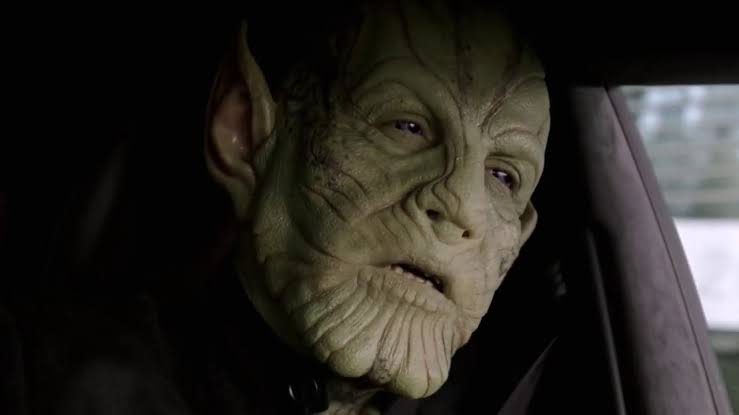 In the very first scene of the film, Maria Hill calls Nick Fury “Nick”, and it is almost conventional that everyone calls Fury’s agent. In fact, the only person to call him Nick was Talos himself, in Captain Marvel (2019). Speaking of which, it was in this movie that Carol Danvers was first called Captain Marvel. Peter asks “Fury” if they can’t call her for help, in which he ends up receiving a very rude denial from the spy. At the end of the film, it is revealed that the real Fury is in space and that Talos has taken his place on Earth. The consequence of this plot will be seen soon in the series Secret Invasion (2023).

This, this this!!! Designer recreates child versions of ‘Chaves’ characters with AI

‘The Passenger’: Horror gets BIZARRO and DISGUSTING trailer; Check out!