The horror genre is usually accompanied by certain stigmas that have emerged in its narratives since forever. On the one hand, we have the teenage nightmare that takes shape in the buildings slasheras ‘Panic’ e ‘Friday 13′ – not taking away the grandeur and legacy of the productions, but making clear the repetition that such stories have suffered over the years; on the other hand, we have the more psychological incursions, which usually make use of well-constructed metaphors to transform a simple attack into something deeper and that leads the audience to reflect, as ‘O Babadook’ and even the involuntary cliché of ‘When the Lights Go Out’. In any case, the abuse of similar plots and architectures tends to leave terror in one of the artistic spheres that suffers from sameness – it is quite difficult to find a work that deviates from the conventional.

Happily, ‘Relic’ does not suffer from this disease. the debut of Natalie Erika James on the big screen put her in the spotlight, following in the footsteps of fellow countrymen like Ari Aster e Robert Eggers, which also caused quite a stir when they first appeared in the audiovisual industry. The simple premise of a psychological thriller is masterfully driven through allegories about ageism, ableism, legacy and family relationships, revolving around a family suffering from an incurable illness. Despite certain upheavals – including certain sequences that may not have been worked out with the necessary care – the end result is breathtaking and certainly puts the feature on the list of the best of the year (even more so at a time when we need these scenic jewelry in our catalogue). 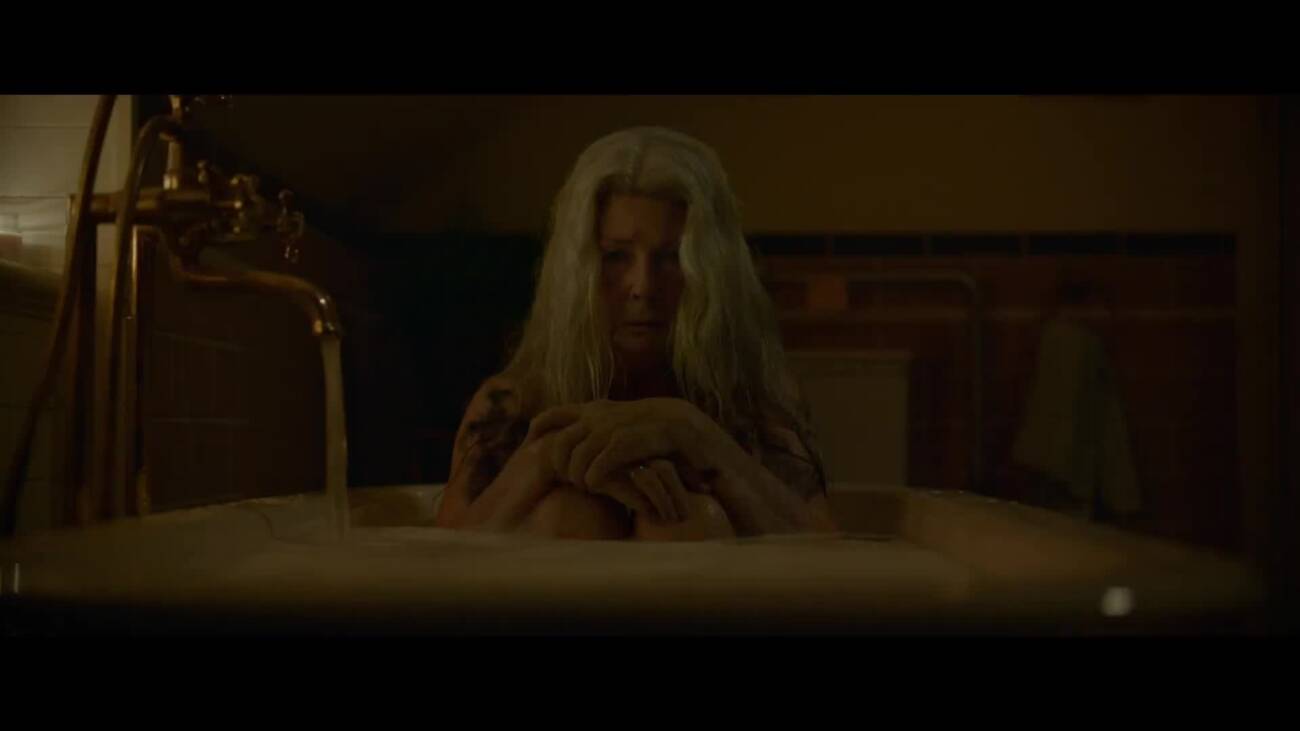 The story centers on three women from the same family who belong to different generations – and when matriarch Edna (Robyn Nevin) simply disappears without a trace, it’s up to daughter Kay (Emily Mortimer) e to neta Sam (Bella Heathcote) look for her in her isolated home in the middle of a forest. Aided by certain friends, the two discover that Edna’s secrets are far more terrible than expected – and that the two may be being lured into a deadly trap. Of course, in general, we’ve seen this kind of incursion; however, James has a very clear vision of what he wants to deliver and collaborates alongside an impeccable creative team so that each frame be brushed with almost plastic inflections, molding itself in the midst of a terrifying force that seizes the house.

The truth is that the feature is not for everyone: there is a certain convergence with so many intimate transgressions that have dominated cinema in recent years, such as ‘The witch’ e ‘Hereditary’who value synesthesia more than the jump scares. As with the aforementioned works, ‘Relic’ it is a measured homage to the performing arts and creates a universe engendered with tense and chilling architecture. It is clear that twists do not exist, and when we notice the beauty and aphorisms of subliminal messages, these twists are not necessary: ​​unlike the formulaic solidity of several terrors that were released in the past decade, the focus here is basically restricted to the direction of art, photography direction and performances. 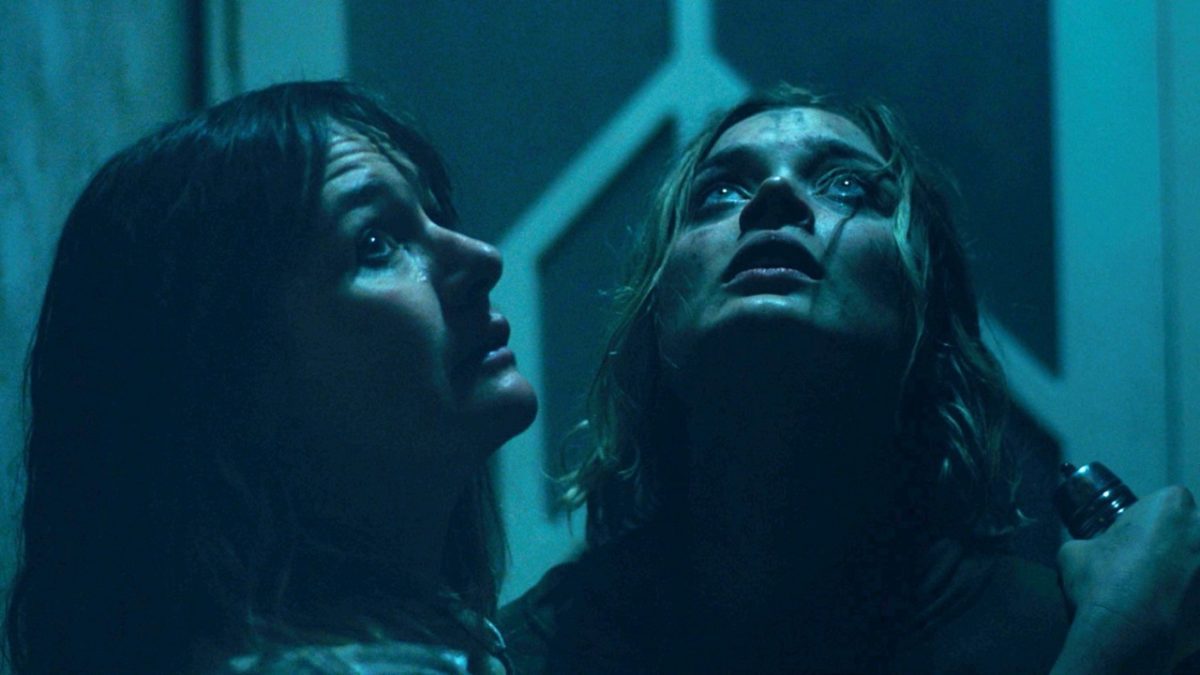 Mortimer and Heathcote share the scenes with masterful chemistry, already providing the first glimpses of the clash of generations between Kay, who tries to reconnect with her daughter and get away from her own mother’s “craziness”, and Sam, who, in turn, tries to reconnect with the grandmother and avoid the mother’s intrusive behavior. The age cycle is, in fact, what fuels the gears – and what provides the love-hate complexity audiences feel for the characters. Their personalities open up how we feel about the older and younger generations, while cultivating fertile ground that doesn’t work in the absence of one or the other. While the narrative centers on Edna’s disappearance, she returns sooner than expected and shows herself as a woman scarred by traumas that will still unfold.

I confess that when I first read the film’s synopsis, I thought the plot would be guided by a game of cat-and-mouse and perhaps leanings towards fun, if dated, puzzles. However, I was pleasantly surprised when I realized that I was being dragged into a narcotic and addictive experience that went beyond my expectations: the screenplay, written in collaboration between James and Christian White, is based on everyday events that can be seen in literally any family – fights, moments of sweetness, parental confrontation (with the exception of the supernatural content that surrounds them). As revealed to us a certain background from both the history of the house and the main characters, we realize that this intimate interaction is problematic in the extreme, being reflected in the use of a sober color palette and a greenish filter that becomes increasingly dark. 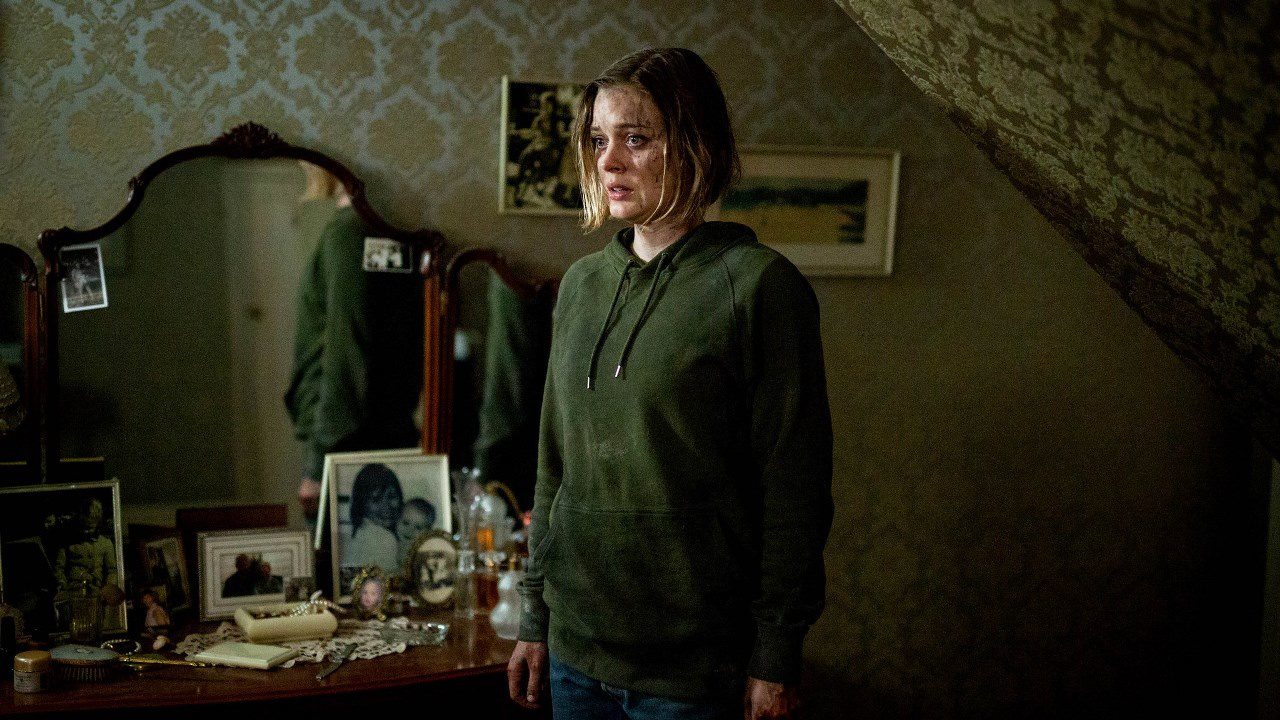 Ultimately, the thematic symbologies gain strength in sequences that leave us on the brink of a nervous breakdown and an unusual resolution, in which Kay finally understands what she’s dealing with – her mother’s aging she doesn’t know about. there is escape. And, in an emblematic and evocative ending, she herself will be the target of what she regarded with revulsion.

‘Ant-Man 3’: Kathryn Newton publishes image getting into the mood of the sequel; Check out!