Ten years ago, Genndy Tartakovski would kick off one of the most successful animated franchises of the century – ‘Hotel Transylvania’.

starring Adam Sandler e Selena Gomezthe narrative is set in the titular hotel, a resort five stars that serves as a refuge so that the monsters can rest from the hard work of chasing and scaring humans. The place is run by Count Dracula, who decides to invite friends to celebrate the 118th birthday of his daughter, Mavis. What he didn’t expect was that Jonathan, a clueless human, would show up on the spot just when the hotel is full of guests and, on top of that, fall in love with Mavis.

The dubbing cast was also made up of Andy Samberg, Kevin James, Fran Drescher, Steve Buscemi, Molly Shannon, David Spade e CeeLo Green and, despite mixed reviews, became a commercial success by raising US$358 million worldwide, in addition to earning a Golden Globe nomination. It is no surprise that the production has become a multimedia franchise, with no less than three filmic sequels.

To celebrate its tenth anniversary, the CinePOP prepared a short list bringing some backstage trivia. 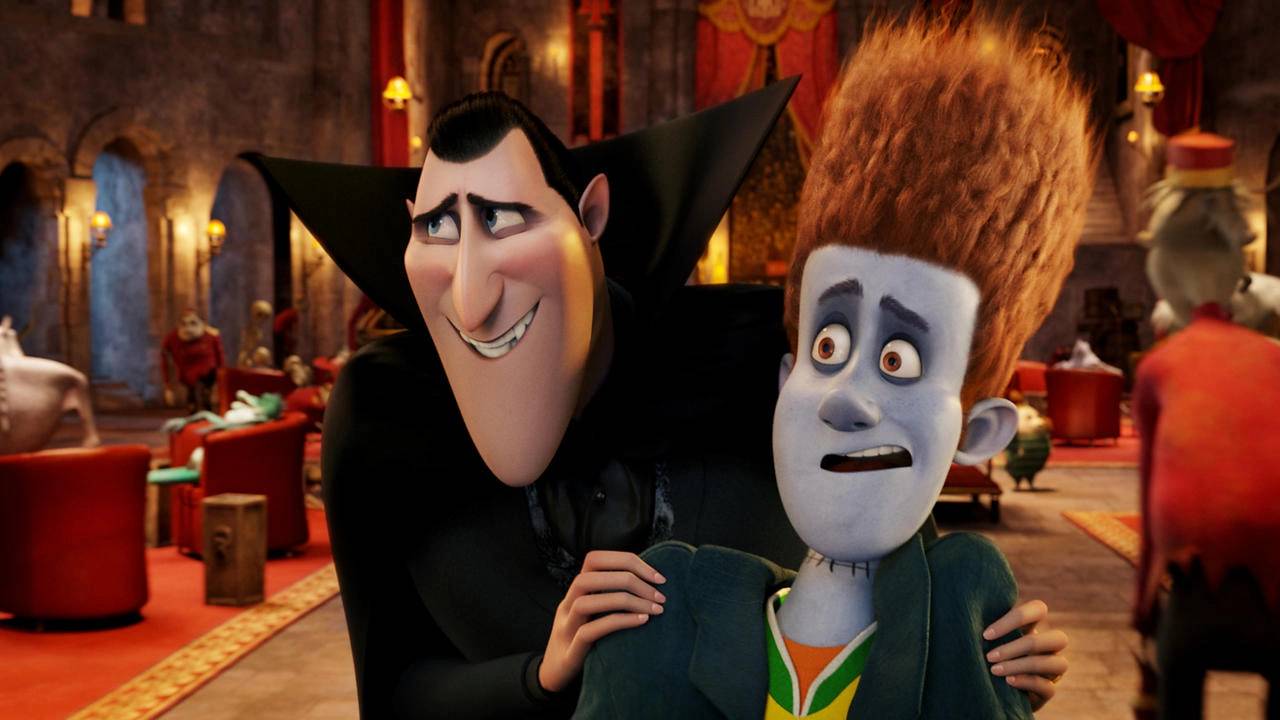 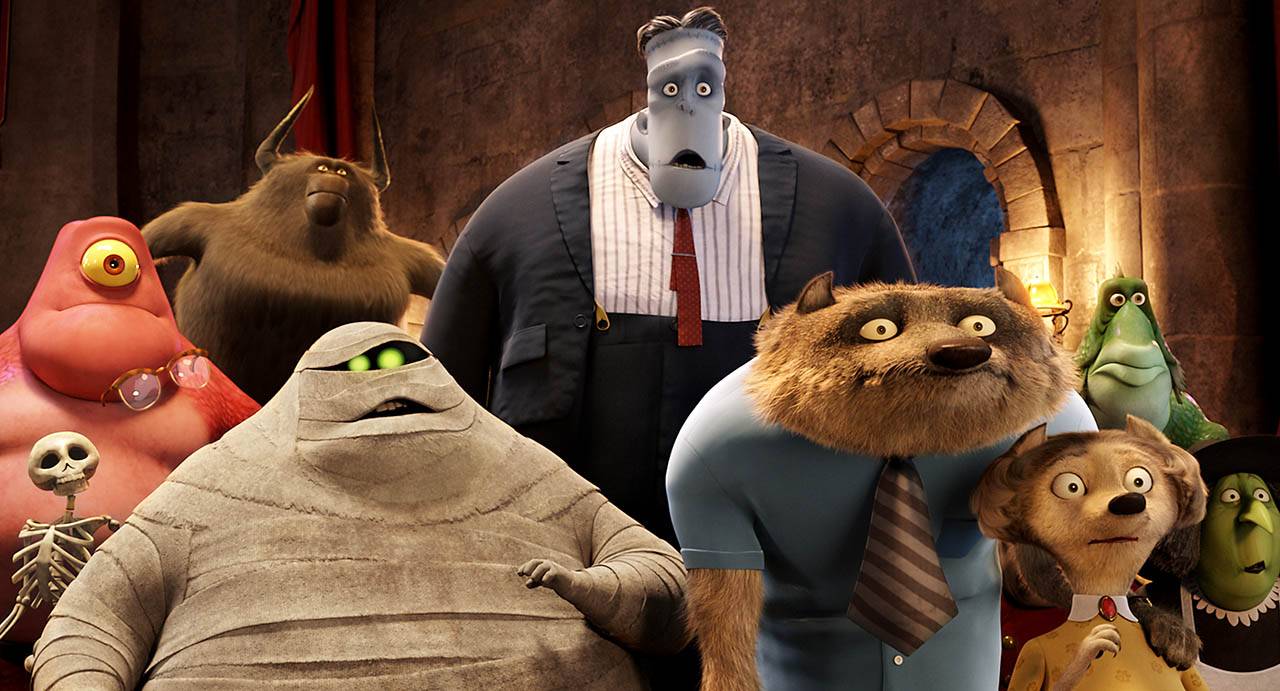 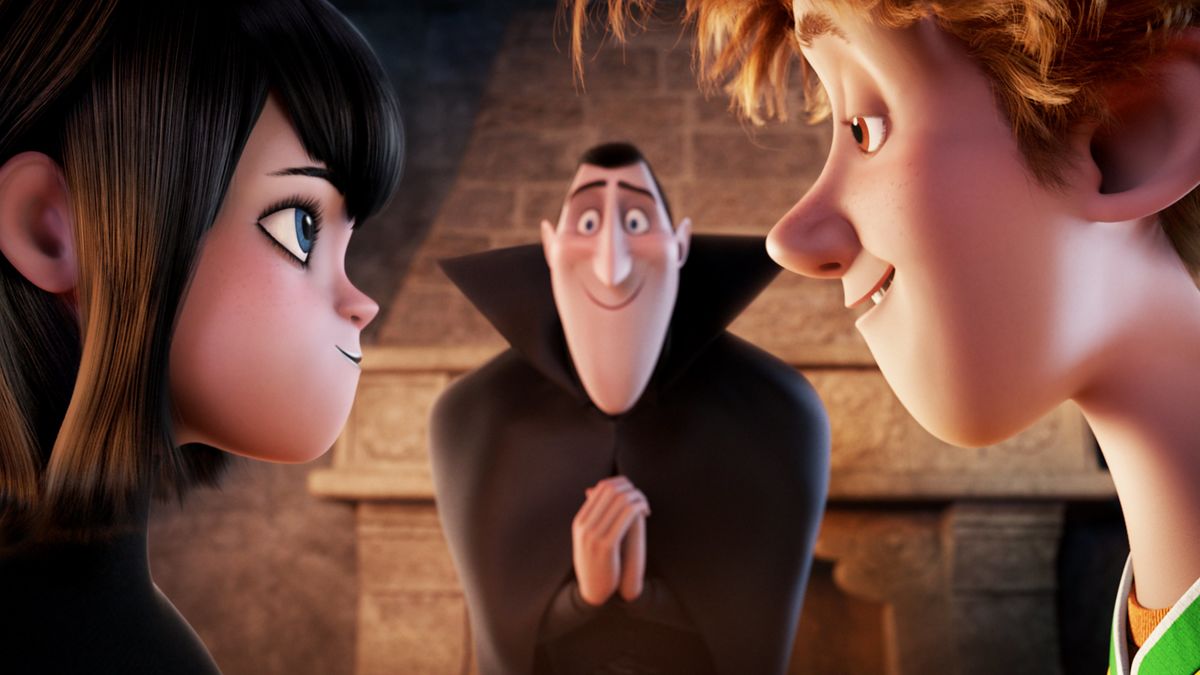 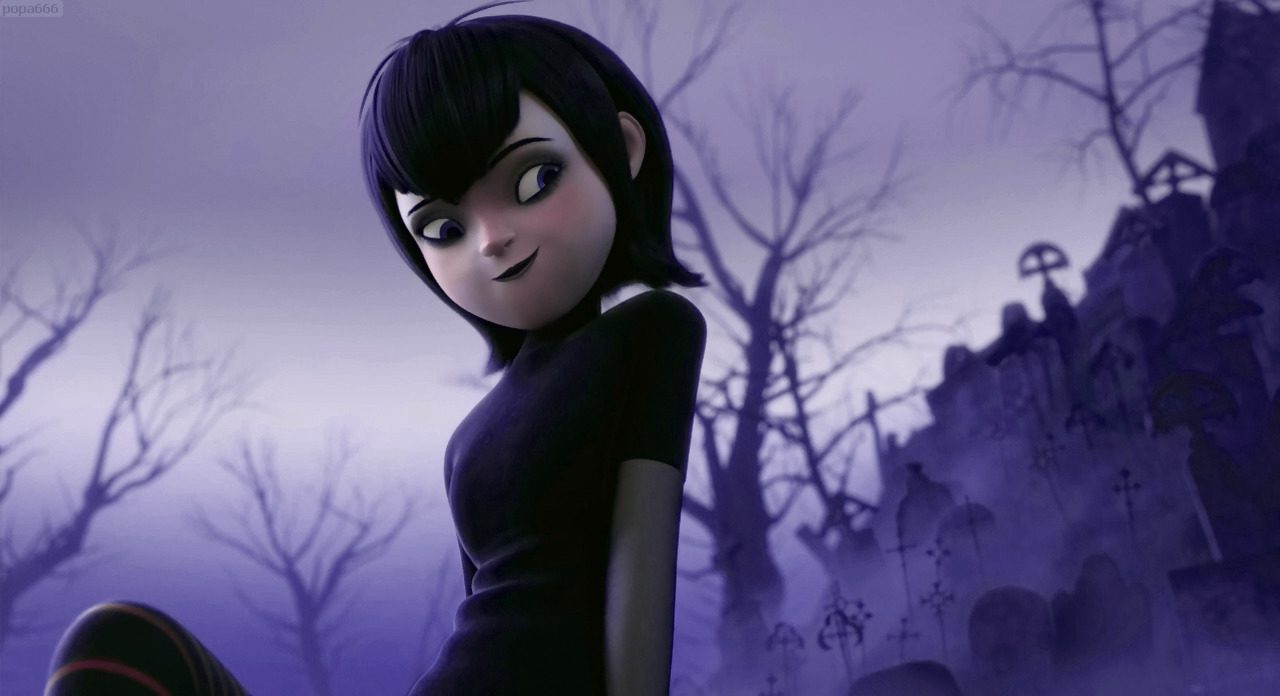 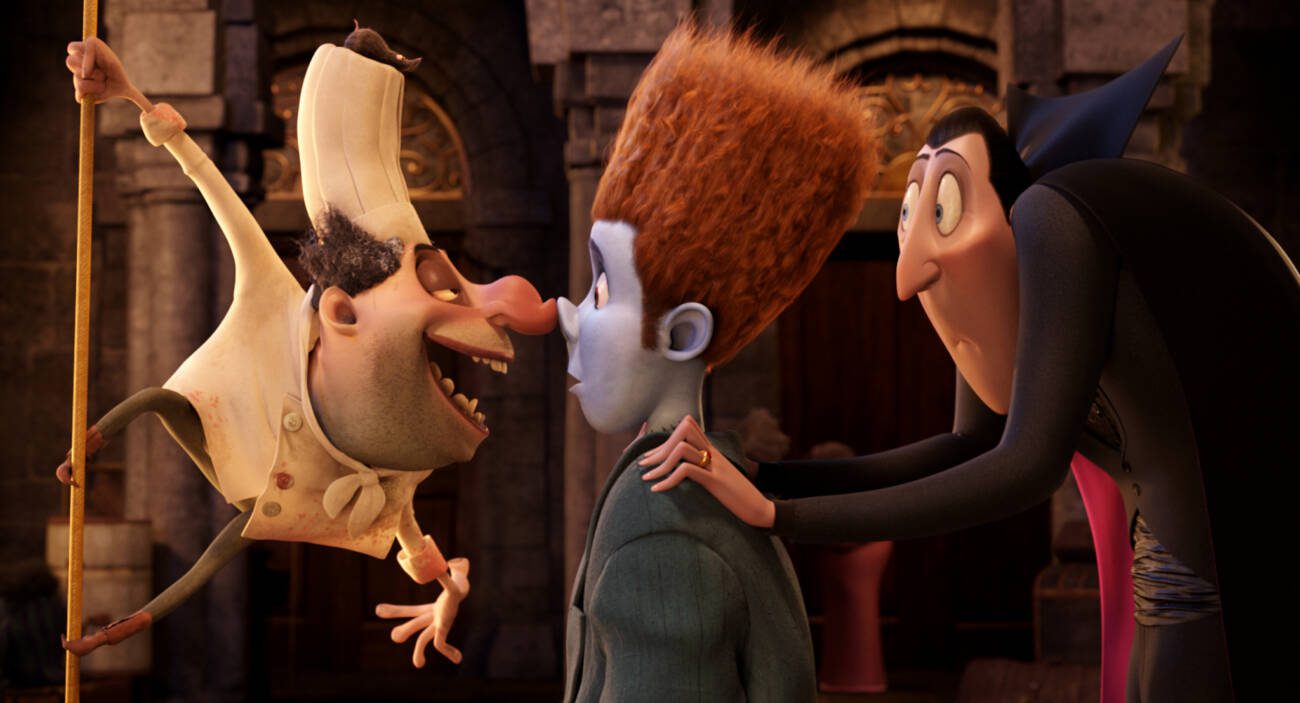 Review | Glass Onion: A Knives Out Mystery: Daniel Craig and Rian Johnson outdo each other with an even more fun and engaging sequel

Review | Glass Onion: A Knives Out Mystery: Daniel Craig and Rian Johnson outdo each other with an even more fun and engaging sequel

‘MEN’, new A24 movie with ‘Ex Machina’ director, opens with 83% on Rotten Tomatoes