‘High School Musical 4’ Will Happen, But Not Like You Think…

During the panel at D23, it was confirmed that the sequel ‘High School Musical 4‘ is finally going to happen, but not in the way you think…

It has yet to be confirmed which actors from the original franchise will return to participate in this movie-within-a-series. It is likely that Corbin Blue return, as the actor already played a caricatured version of himself in season 3.

Recently, the stars Zac Efron e Vanessa Hudgens posted nostalgic photos in front of East High, but the showrunner Tim Federle assured that it was just a coincidence and has no relation to the next cycle of the series.

“I can only say that [as fotos] it was just a coincidence, but we would love to have Zac and Vanessa return.” declared Federle. Season three will take place at a summer camp, where East High students will find “romance, curfew nights and outdoor adventures. With a challenging production of ‘Frozen’ on the horizon and a drama-packed behind-the-scenes documentary in development, the Wildcats will show everyone who knows how to play better in the snow without giving anyone the cold shoulder.” 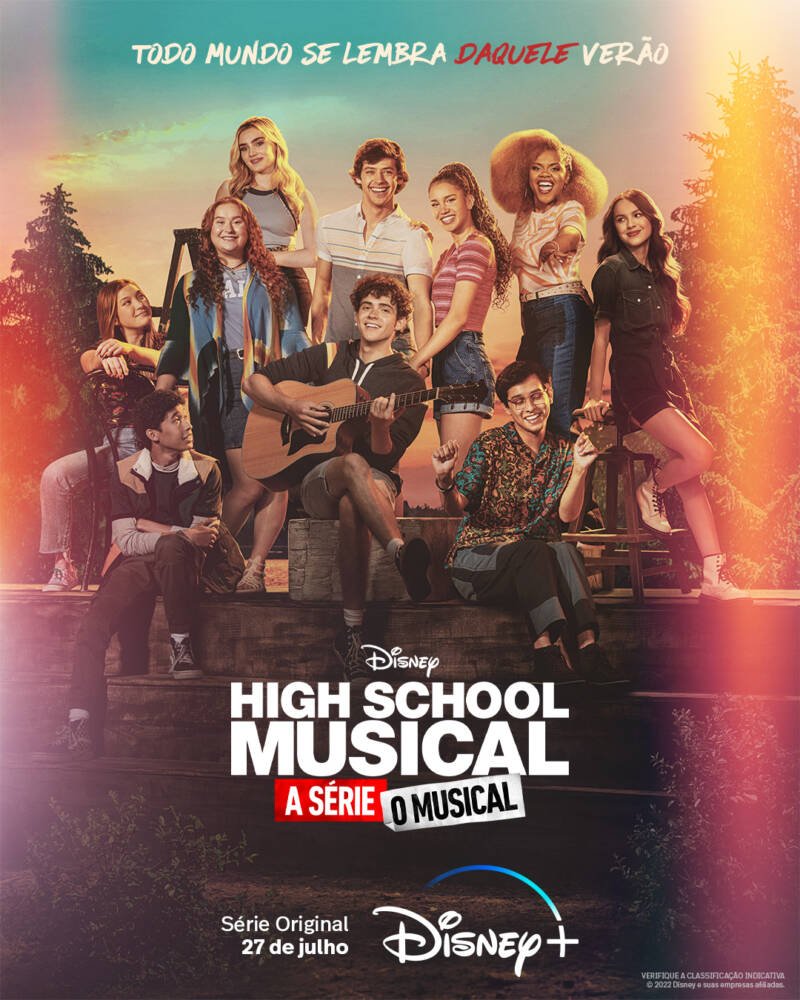 ‘New Amsterdam’: 5th and final season gets a new teaser with unreleased scenes; Check out!

Vampires Attack in BLOODY ‘Let Her In’ Trailer; Watch!

Vampires Attack in BLOODY 'Let Her In' Trailer; Watch!