just five minutes of The biggest show on earth were enough to bring us a collection of decades contemplating the creativity of Steven Spielberg. The 1952 classic was the first film watched by the beloved filmmaker, at a time when the fascination with cinema was in its early stages. And the collision scene between a car and a train became that brief hiatus in time where everything changes. Terrified by the immensity of that shot of the Cecil B. DeMillethe young Spielberg decided to recreate it. With the help of an 8mm camera, the little boy made his first short film – a meticulous repetition of the moment when the fear generated in a movie theater became his greatest love story. 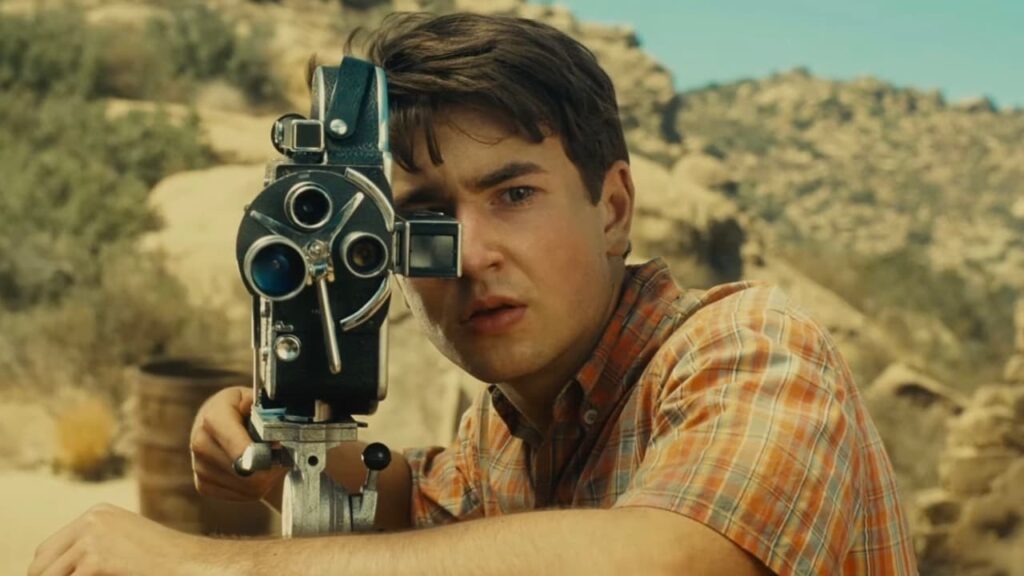 The Fabelmans (co-written with Tony Kushner) is certainly the most anticipated film of the prolific filmmaker’s career. The biopic of his own life, the feature is the heady and fascinating story of Spielberg, brought by the fictitious surname Fabelman. An inventive, fun and rather peculiar Jewish family, the little grand clan is marked by the intelligence and brilliance of the director’s father, his fairy-tale mother and his three unique and creative sisters. Surrounded by an unorthodox family atmosphere, but steeped in traditions, Steven was the omniscient narrator of his own home. In his newest film, he takes the hand of Sammy – his alter ego played by Gabriel LaBelle – and invites the audience to an adventure in an album of vivid photographs, which gain color, depth and beauty before our eyes.

A profound catharsis about his own story as a Jewish teenager who grew up under the scrutiny of xenophobia and racism, The Fabelmans it is almost documentary because it is so meticulous in terms of fact-finding. Determined to stick to his genuine memories, Spielberg goes through the most hidden paths of his mind and brings to the big screen all his training – from his first contact with cinema -, the moment he was convinced by his parents to watch The biggest show on earth. Since then, her relationship with the seventh art has only blossomed, turning into a journey of small films always recorded with the participation of her younger sisters. But amidst the vigor of an always festive and joyful home, there was also a fragile marriage, marked by the extreme professional rise of a family man who directly contributed to the emergence of the technological age around the world. 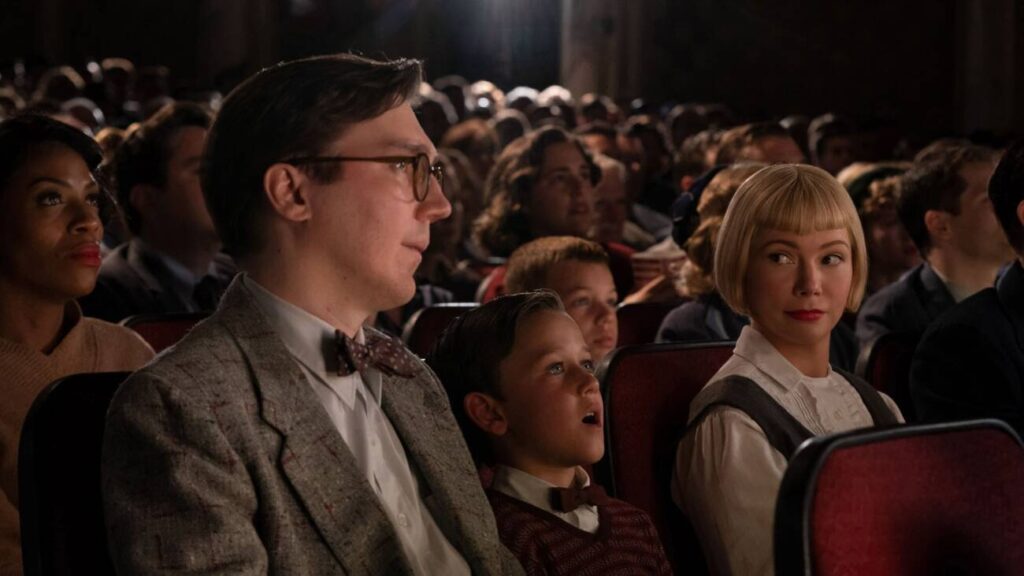 Within this metalinguistic catharsis, Paul Dano, Michelle Williams e Seth Rogen take on new features and honor the memory of Spielberg’s parents and uncle with delicacy, respect and care. Transcribing to the big screen three of the most important figures in the director’s personal and professional training, the trio of protagonists takes on the arduous mission of immortalizing a family love story and they do it with mastery and sensitivity – making Spielberg’s life even closer to each one. one of us movie buffs. With the family’s trajectory always being told through Sammy’s perspective (Spielberg), the eldest son, we perceive reality from his own point of view, his fears, anxieties, his delicate relationship with his mother and his difficulty in identifying with his father. And over the course of more than grueling hours of film, more than 70 years are beautifully abbreviated for the audience, taking us on an emotional spiral of self-discovery, healing, and family love.

And as Sammy grows and matures, his relationship with film also transforms. We see his family and his personal dilemmas change over the years, as we contemplate a precise and symbolic direction, which brings us back to the Technicolor format and the same direction pattern adopted by Spielberg in the remake of Amor, Sublime Amor. Under a very plastic and vibrant 1960s aesthetic, costumes and production design come to life in front of the screen, highlighting every precious detail of the technical production of The Fabelmans. Passionate and inspiring, the production is an intimate catharsis for the filmmaker. Putting himself in a position of extreme fragility, he undresses in front of the audience to show the cracks of his family, in contrast to the passionate and almost cinematic memories he collects with his parents and sisters. 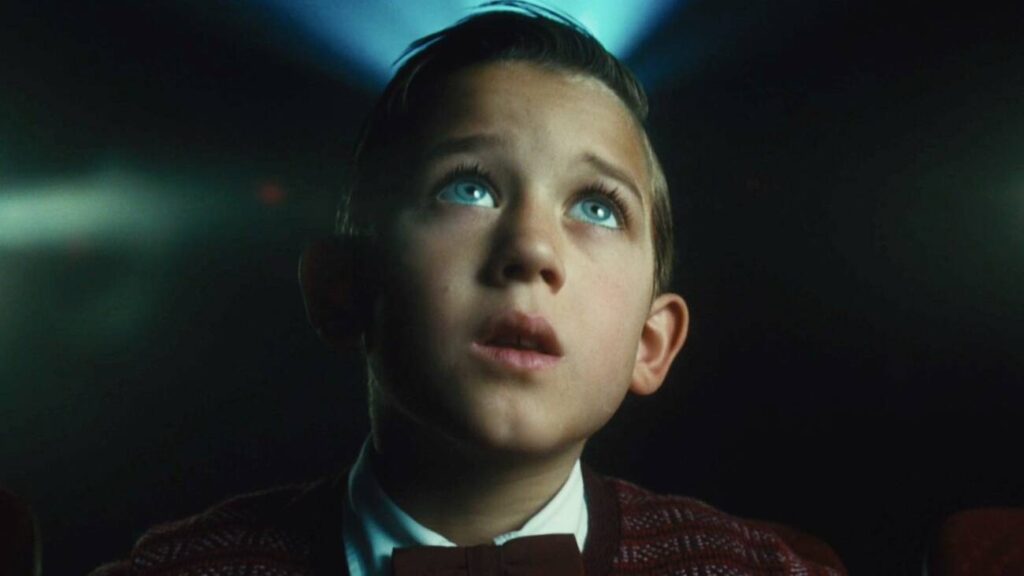 Deeply moving, the film is an adventure between drama and comedy and invites the audience to one of the most honest and raw experiences of recent decades. Beautifully directed, the film has a beautiful directorial aesthetic, emanating from 1960s Hollywood to an original, theatrical, performative soundtrack. A love letter to his own family and to the cinema, The Fabelmans is Steven Spielberg’s most intimate work and one of the most difficult to make, given the director’s closeness to the story. With an exceptional cast and an optimistic and inspiring vision of life and the deepest dreams that we cherish in the depths of our souls, the film is the ultimate consummation of the director, who at age 75 reminds us once again how much we need each one of your films to continue feeding our own childhood dreams.

Latin Grammy 2022 | Bad Bunny leads the list of nominees for the awards; Check out!

Latin Grammy 2022 | Bad Bunny leads the list of nominees for the awards; Check out!

Review | Amor e Gelato – Netflix Teen Romance Is So Bad, Even Landscapes of Italy Can’t Save…