Xolo Maridueña RETURNS to Brazil and posts photos with Bruna Marquezine; Check out!

Xolo Maridueña returned in recent days to Brazil to promote the recently premiered fifth season of ‘Cobra Kai’ and during his visit he was reunited with co-star Bruna Marquezinewith whom he shared the spotlight in the coming ‘Blue Beetle’yes DC it’s yes Warner Bros..

To celebrate the reunion, the actor posted some photos on his official Instagram, posing next to Marquezine at the Real Gabinete de Leitura, in downtown Rio de Janeiro.

Previously, Marquezine spoke with the podcast Quem Pode, Podand commented on his friendship with the actor.

“He is, without a doubt, one of my best friends today. Without the slightest doubt”she recounted.

The actress also said that Maridueña fell in love with Brazilian culture during his trips to Brazil:

“He loved cheese bread, açaí and I asked my mother to make him a chicken with okra and angu”.

Watch the podcast in full: 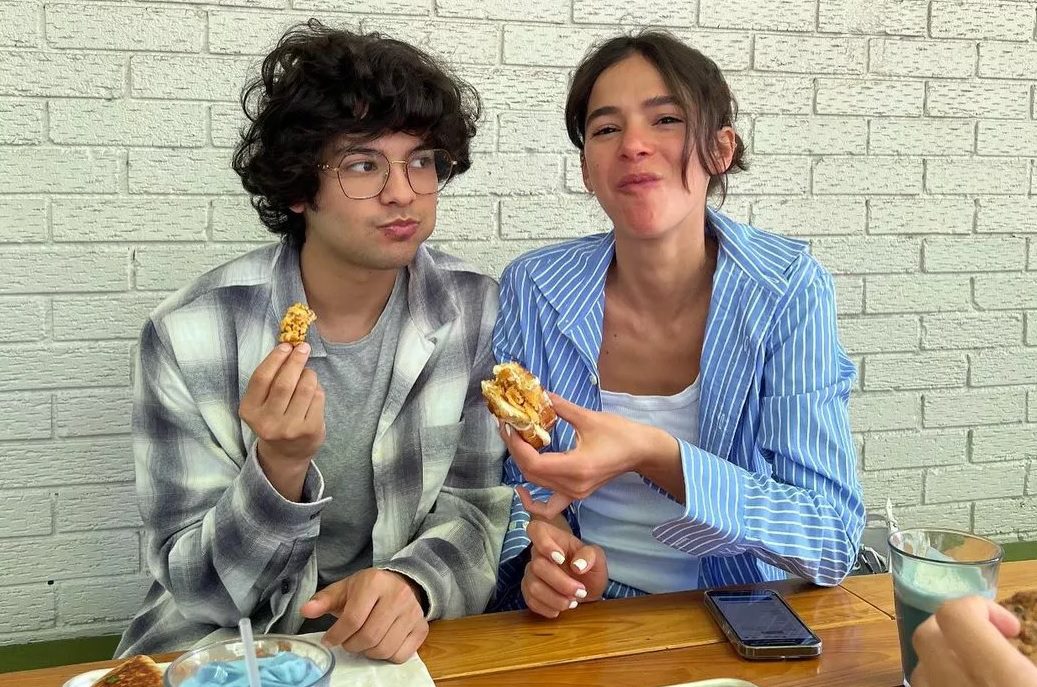 Like this? Disney will LOSE Mickey Mouse exclusivity in 2024

‘Scream 6’ gets a very creative official logo; Check out!