Aimée is a millionaire influencer who has all her family’s assets blocked, except for a farm in the countryside of Ceará that she inherited from her grandfather. She leaves for the hinterland in an attempt to sell the property, but ashamed of the new reality, she invents that she will take a “sabbatical period” for a year. Thus, she will have to deal with her new life and sustain the lie on social media.

» In addition to driving, Halder Gomes is also responsible for the screenplay of the feature; 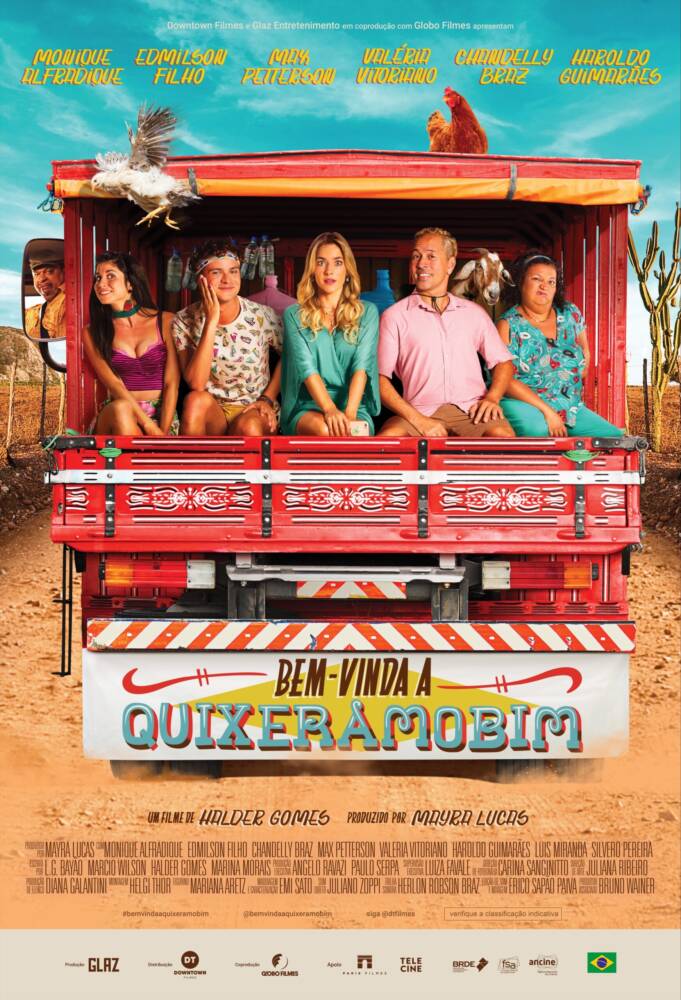 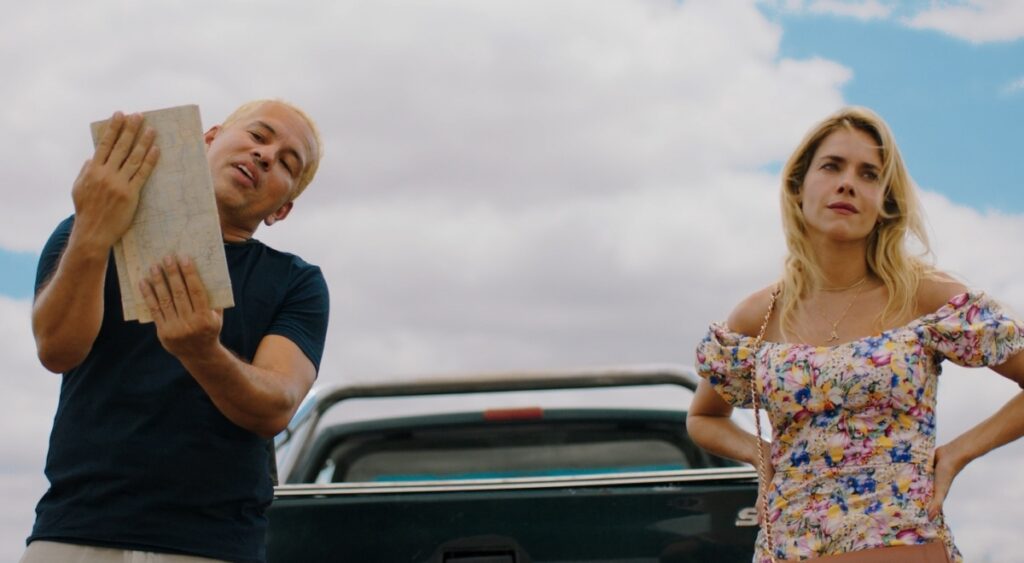 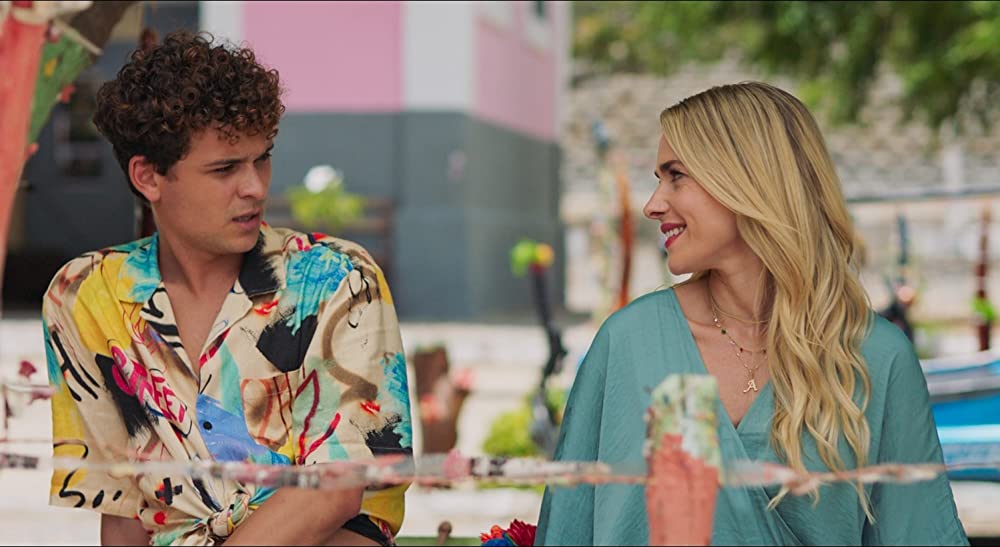 Star Wars | What do we expect from “Andor”?

‘My Santa is Christmas’: Tim Allen and Elizabeth Mitchell reunite in new image from the series

‘With Love’: Isabella Gomez and Lisa Vidal join the cast of season 2