A Netflix released the first teaser for season 6 of ‘Elite‘, revealing that the next episodes hit the catalog in November 18th.

“After Samuel’s death, Las Encinas begins a new school year trying to reform and cover up past disasters. However, the conflicts in its classrooms are systemic: racism, sexism, domestic abuse and LGBT-phobia are just some of the difficult topics that will roam the corridors of this prestigious institution. If those who govern the system do not take effective steps to address these problems, the students will have to do it themselves.”

‘Elite’ accompanies everyday life at Las Encinas, the best and most exclusive school in Spain, attended only by children from wealthy and influential families. Everything starts to change when three public school students are transferred there as a result of an earthquake that destroyed their old school. Christian (Miguel Herran), Nadia (Mina El Hammani) by Samuel (Itzan Escamilla) consider themselves lucky for the change, but soon become targets of an overwhelming class difference. Students like Marina (Maria Pedraza), Lu (Danna Paola) and Polo (Alvaro Rico), who are used to doing everything their own way, will make it even more difficult for newcomers to stay. And it’s not just social conditions that clash; the routine of Las Encinas is, in fact, marked by tensions, intrigue and many conflicting emotions. This contrast between the underprivileged and the wealthy culminates in a murder mystery. Now it remains to be seen: who is behind the crime? Is the killer one of the rookies? Or is there something darker lurking in the halls? 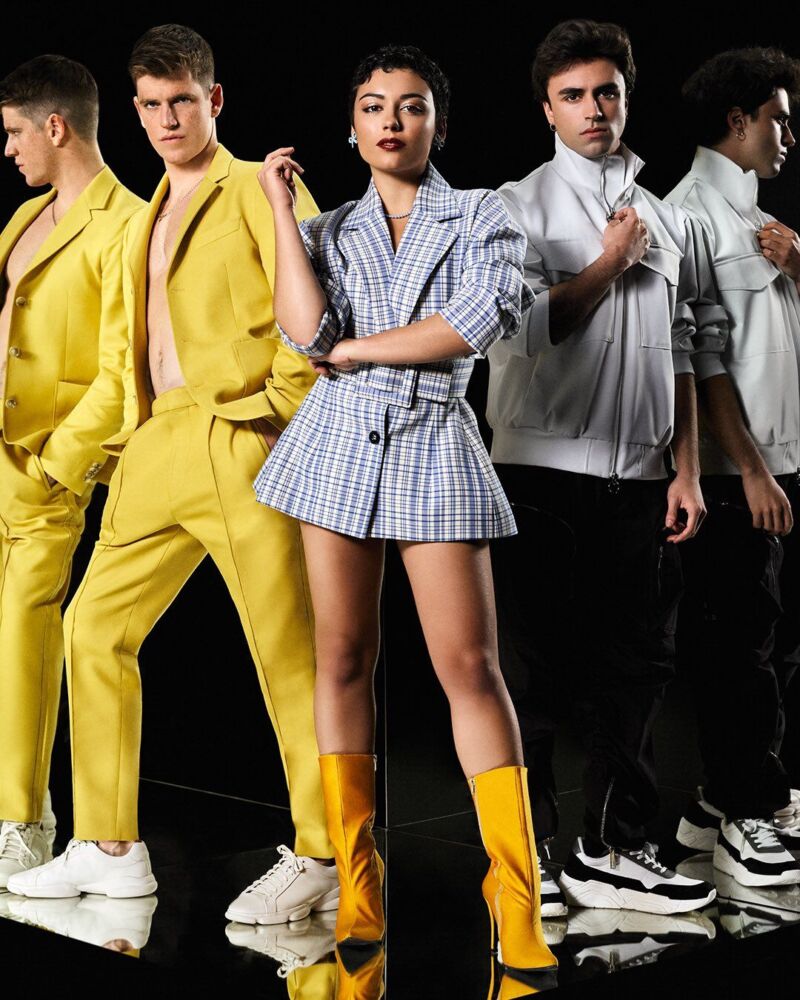 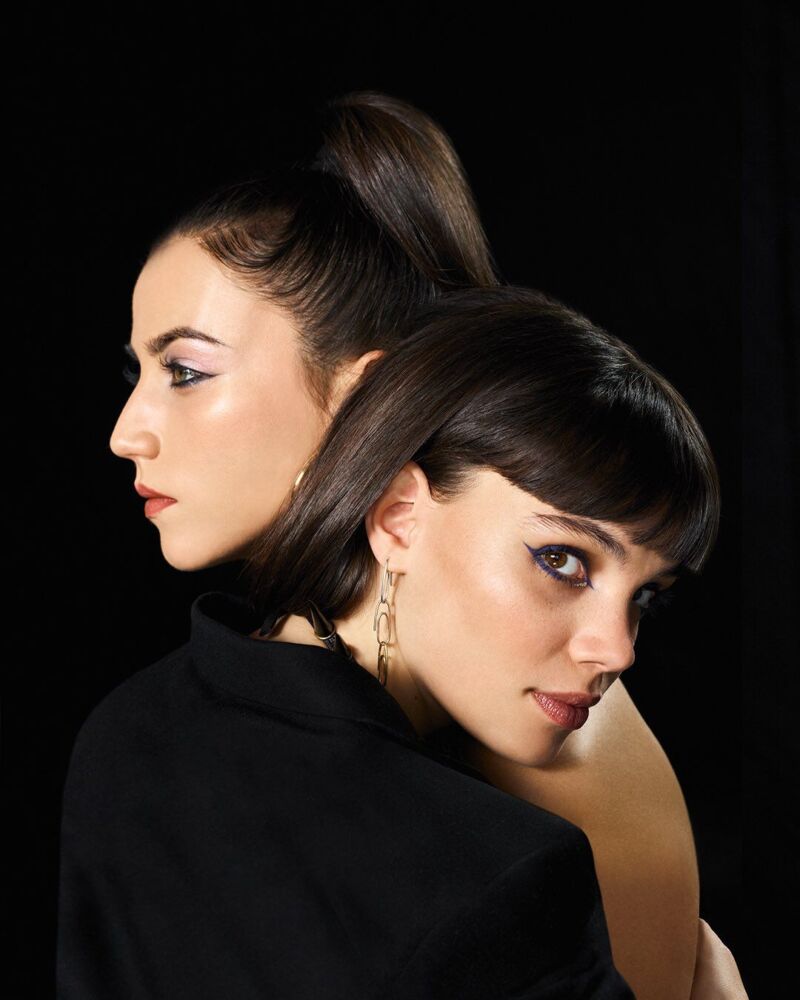 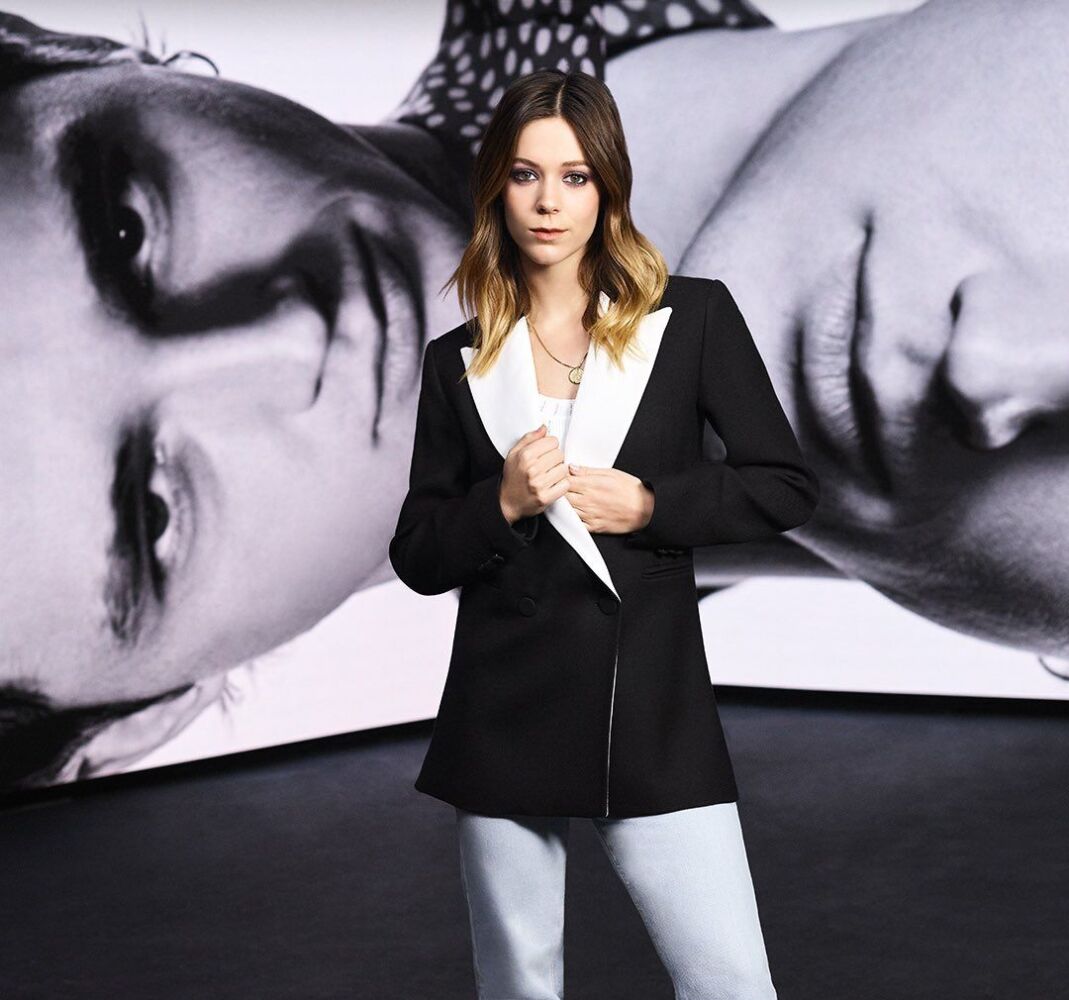 Ginger Gonzaga and Steve Howey play a spy couple in the OFFICIAL trailer for the series ‘True Lies’; Check out!

‘The telephone of Mr. Harrigan’: Long-awaited Stephen King adaptation opens with ONLY 38% approval