Furthermore, the platform streaming revealed that the production will be launched on the day november 10th. 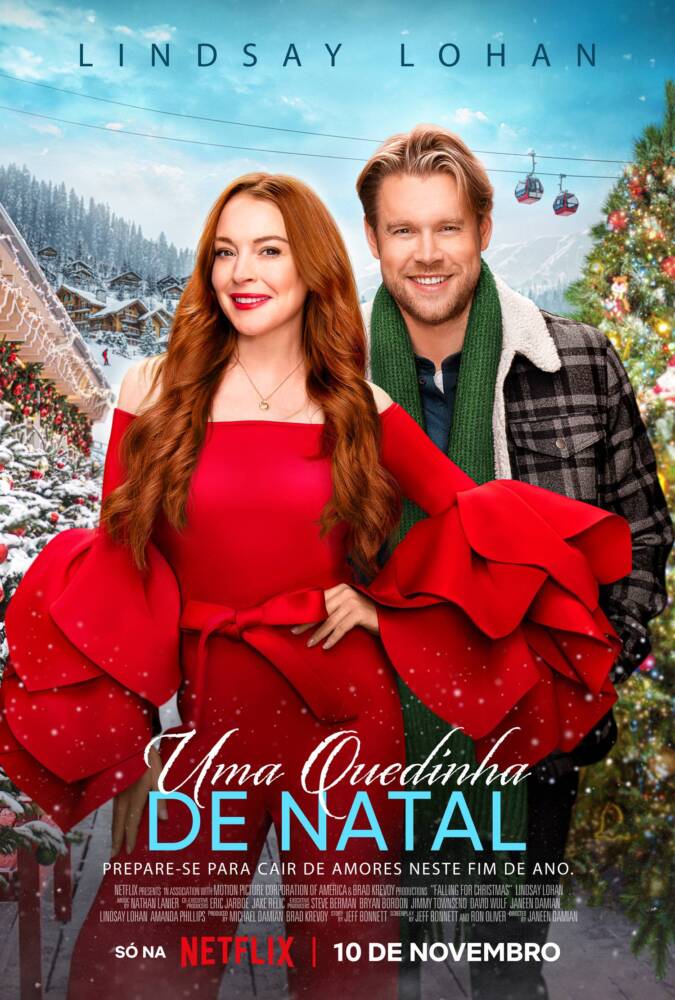 in the plot, Lohan lives a spoiled hotel heiress who has just become engaged. However, she is stricken with total amnesia after a skiing accident. And now under the care of a handsome inn owner (Overstreet) and her precocious daughter, this woman will discover new feelings arising in her heart.

In the early 2000s, Lohan was one of Hollywood’s biggest young adult stars. Her best and best known role is perhaps that of Cady Heron in ‘Mean Girls‘.

‘Love, Victor’: Love is in the air in last season’s trailer; Watch!