the dramatic comedy ‘Amsterdam’ is the newest film project from David O. Russell (‘The Good Side of Life’) and, after having opened with 38% approval no Rotten Tomatoesreceived even more mixed and negative reviews and plummeted to 25%.

The score for the feature dropped to 4.80/10 based on 24 reviews until the moment. At the Metacriticthe film resides with a score of 49/100 based on 9 criticism.

“Can any movie be considered satisfying when the narrative is so complicated that it takes an hour or more to decide what kind of story you want to tell, let alone in a cohesive tone to tell it?” – THR.

“Russell, as I said, made a lot of really great movies. His heart is always in the right place… Somehow this huge carnival of ideas has escaped him”– Showbiz 411.

“A wildly exaggerated plea to ‘protect goodness’ that sounds as far-fetched and empty as you might expect from someone with such a pronounced reputation for killing himself” – IndieWire.

“Even though this eccentric ensemble boasts clever ideas and a smorgasbord of unexpected performances, ‘Amsterdam’ equals less than the sum of its parts.” Variety.

“An epic fable, sprawling and ambitious, is like a whimsical fairy tale about the lure of creeping authoritarianism and the thwarting of a fascist conspiracy against America” – The Playlist.

The film arrives in Brazilian cinemas in October 06, 2022.

Set in the 1930s, three friends witness a murder, become suspects and uncover one of the most outrageous plots in American history. 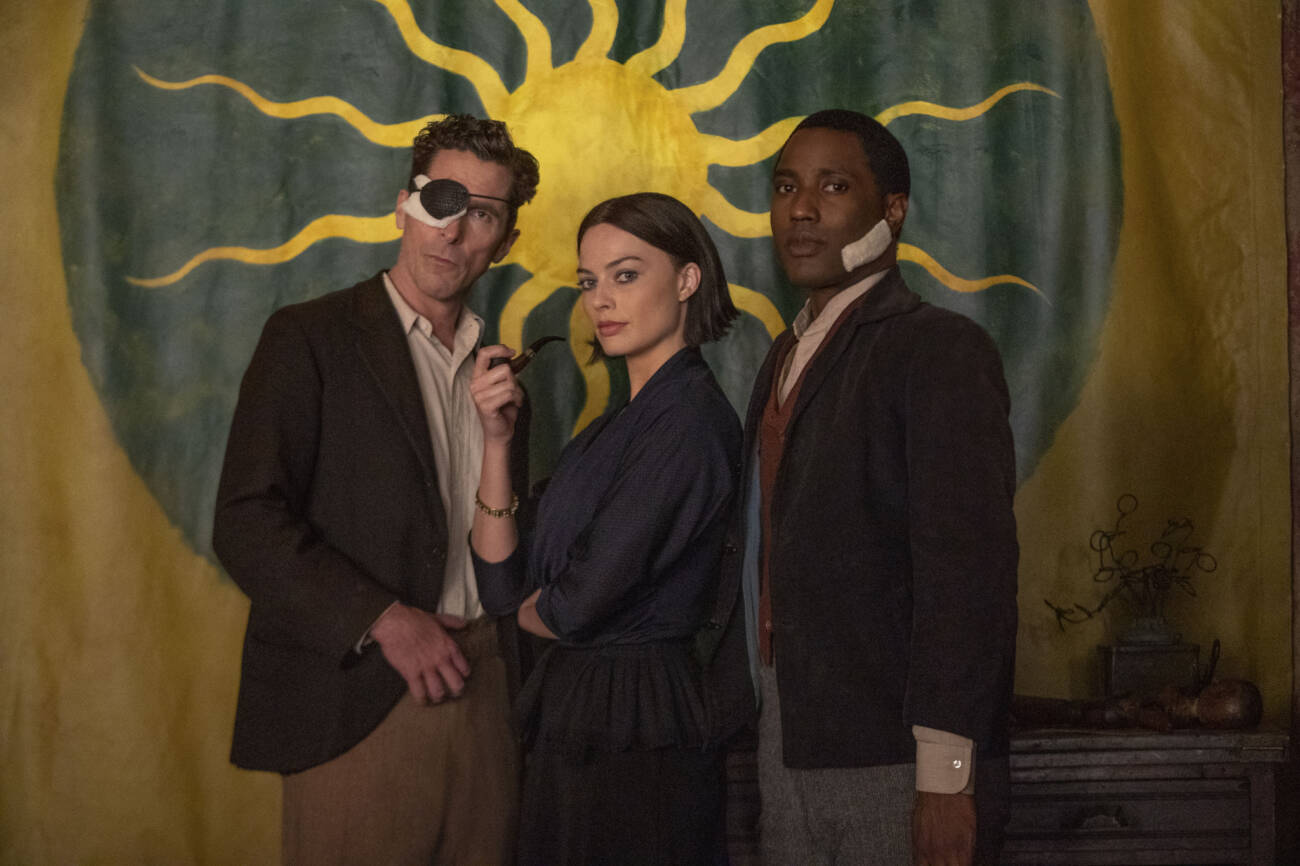 Steve Martin’s career to be the subject of A24 documentary