The film will be released in cinemas nationwide on March 2, 2023.

Check it out along with the trailer: 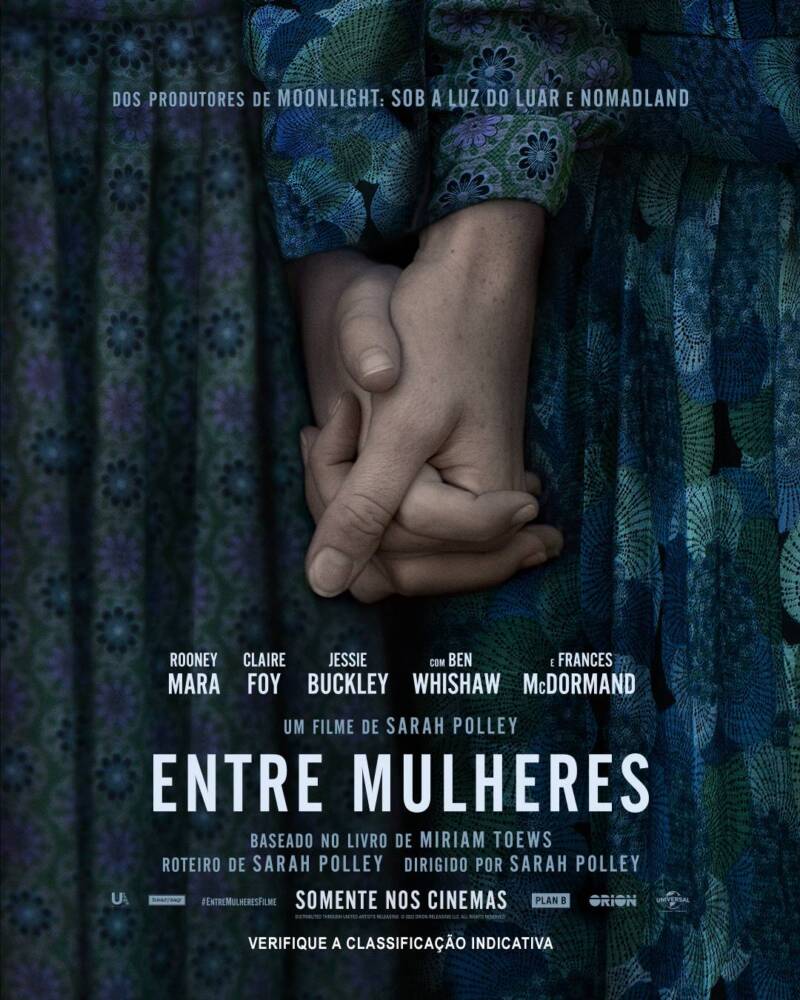 A group of women in an isolated religious colony struggle to reconcile their faith with a series of sexual assaults committed by the colony’s men.

Will ‘Chucky’ get a season 3? Series creator talks about what to expect in the future of the franchise….

Will 'Chucky' get a season 3? Series creator talks about what to expect in the future of the franchise….

JJ Abrams’ series with Jennifer Garner is canceled by Apple

The Movies, Series and Christmas Specials That Debut in Streaming This End of the Year