‘Eike – All or Nothing’biopic about the businessman Eike Batistawho was once the seventh richest man in the world, is now available on Netflix.

The film is directed by Mariza Leão e Tiago Rezende.

In 2006, when the Brazilian economy was taking off because of the pre-salt layer, Eike Batista decided to create the oil company OGX and hired the best people from Petrobras to participate in the pre-salt auction. But megalomaniacal plans and a series of misguided decisions and alliances cause his empire to collapse as spectacularly as it had grown. And Brazil watches, perplexed, the fall of Eike, who loses all his fortune, power and prestige.

‘Eike: All or Nothing’ is based on the eponymous non-fiction book by Shame Gaspar. 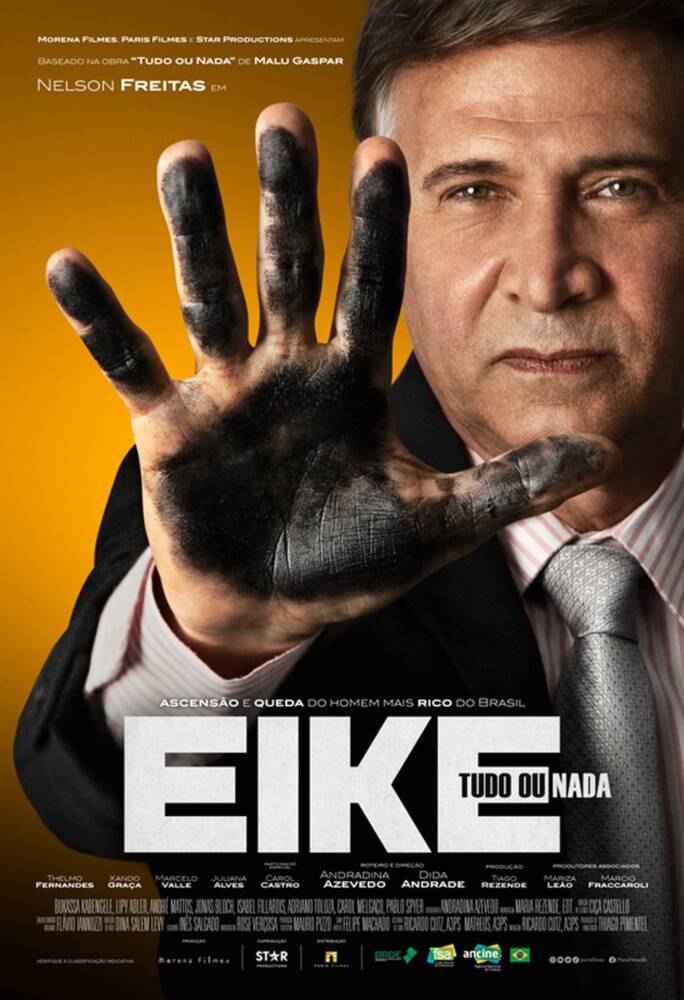 ‘Noel’s Diary’: Christmas romance with ‘This is Us’ star is now available on Netflix!

'Doctor Strange' would fight Nazis in the 'Multiverse of Madness'; Check the picture!

‘Suzume no Tojimari’: New film from the director of ‘Your Name’ is finished and will get a preview on TV

‘The Boys’ makes fun of ‘Morbius’ movie re-release; Check out!