The ‘Christmas Special’Guardians of the Galaxy‘ premieres tomorrow (25), and the Disney+ released unpublished images of the attraction written and directed by James Gunnresponsible for the films of the franchise.

By the way, Bacon revealed to Access that he himself will sing an original song in the special.

The actor will be accompanied by an alien version of the band Old 97’s in the new production of Marvel.

“I love to sing. James sent me this song and I thought it was really cool. It’s hard to come up with a new idea for a Christmas song, but the Old 97’s recorded one that’s great and I sing along with it. They’re in the band with alien makeup. I had so much fun”

Check out the images, along with the trailer: 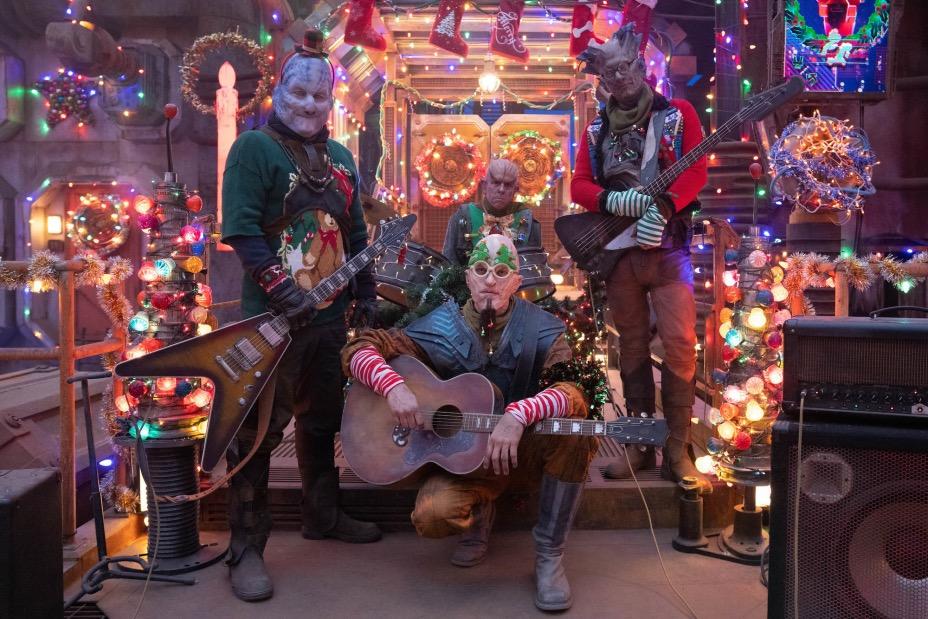 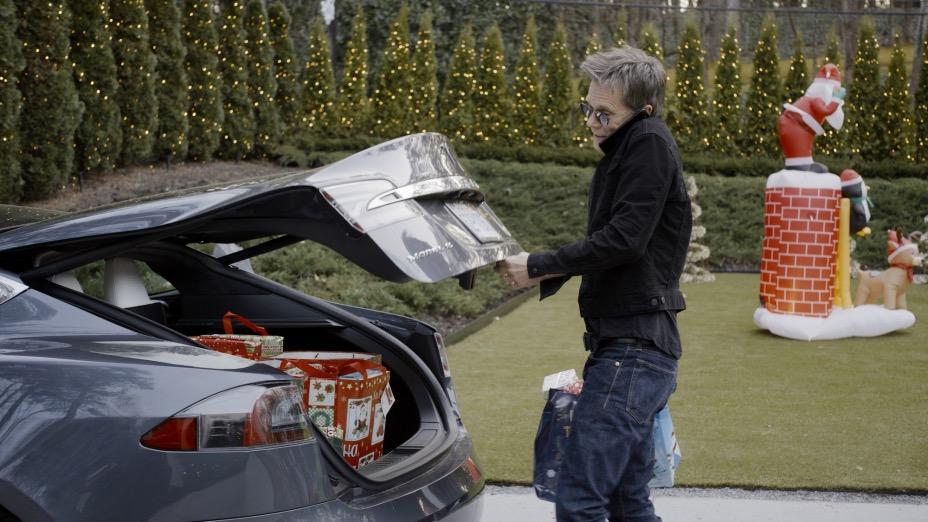 This holiday season is going to be out of this world.

Watch the brand-new trailer for Marvel Studios’ Special Presentation: The Guardians of the Galaxy Holiday Special, streaming November 25 only on @DisneyPlus. pic.twitter.com/bboKTnbVjK 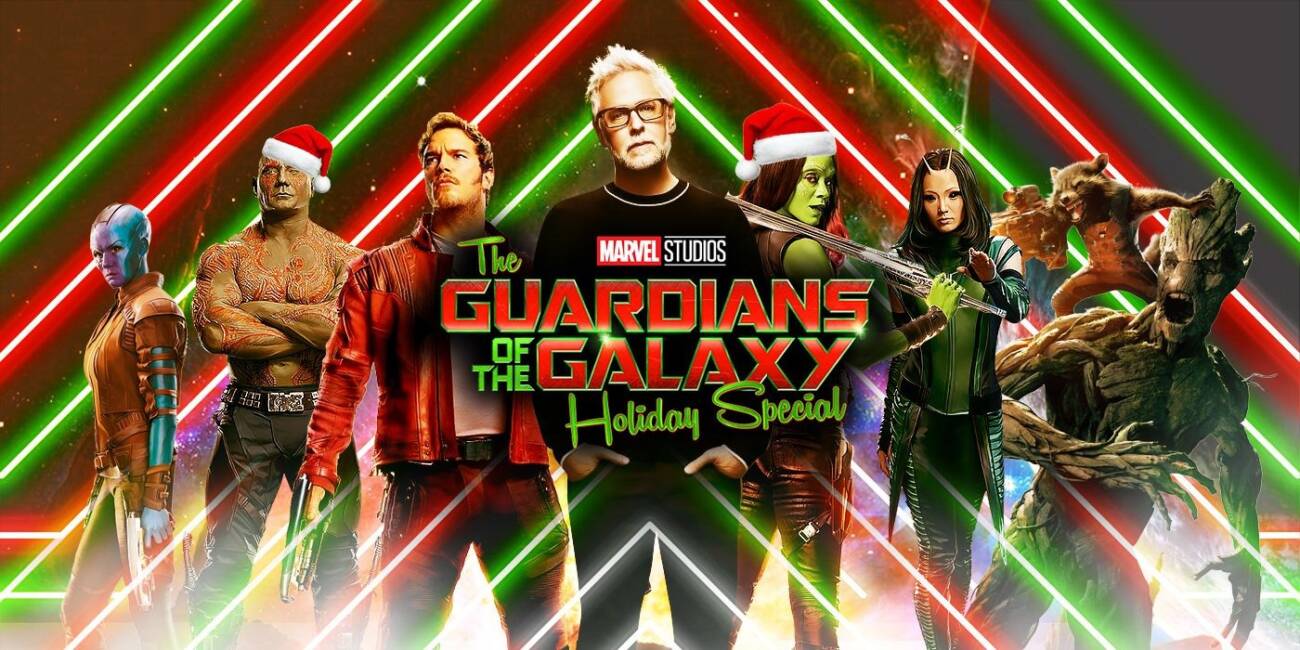 ‘Game of Thrones’: Sophie Turner explains how she deals with the trauma of the controversial scenes of the series

‘Love and Anarchy’: Season 2 gets official trailer and premiere date; Check out!