The 1st season of ‘Andor‘ has already come to an end and the plot ended up surprising the public, becoming an essential narrative for the chronology of the saga by showing the first spark towards the creation of the Rebel Alliance.

The 2nd season has already been confirmed and will lead directly to the events of ‘Rogue One: A Star Wars Story’film set before ‘A new hope‘ and which introduced the character of diego luna for the first time.

And the acceptance of the series was so great that fans are wondering if the creator, Tony Gilroywill return to work for Lucasfilm at any moment.

In an interview for The Hollywood Reporterhe was asked about the possibility, to which he replied:

“I literally can’t even begin to think of an answer. There’s no way of knowing that. I feel like at the end of five years of working on ‘Andor’, I’m going to want to do something else. I mean, I always like to do other things. I never try to do the same thing over and over again, but I wouldn’t say never, or not, or anything like that. But what I do know for sure is that, at the moment, I don’t know.”

Remembering that all episodes of the 1st season are already available on Disney+.

O’Reilly will reprise her role as Rebel Alliance leader Mon Mothma, a character she first portrayed in ‘Star Wars: Revenge of the Sith’ (2005) and later in ‘Rogue One‘ (2016).

Nicholas Britell will be responsible for the soundtrack. He is known for numerous highly acclaimed film and television projects. He received two Academy Award nominations for his work on ‘Moonlight: Under the Moonlight’ is at ‘If Beale Street Could Talk’🇧🇷 In addition, he won an Emmy Award for his magnificent score for the acclaimed drama ‘Succession’, where he worked in the first and second seasons. His other credits include ‘The big bet’, ‘Vice’, ‘Cruella’ e ‘Don’t Look Up’. 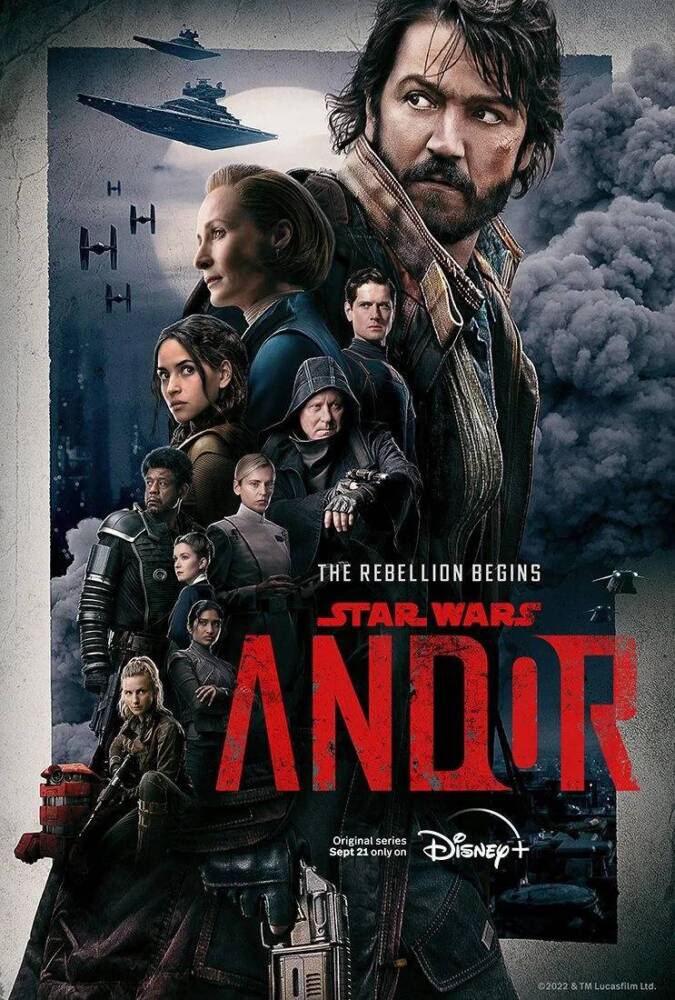