In the 4th Chapter, John Wick (Keanu Reeves) finds a way to defeat the High Summit. But before he can earn his freedom, Mr. Wick must face a new enemy with powerful alliances across the world and forces that turn old friends into enemies.

» The third film ended with John being betrayed by Winston and, after barely surviving some serious injuries, teaming up with the Bowery King to bring down the organization once and for all. In an interview with Esquire, Keanu Reeves revealed that the fourth film will begin with a big action scene in the desert. “Let’s start with a grandiose opening sequence. John Wick is back in the desert and will be riding a horse. It will be similar to the motorcycle escape from the third film. I hope to be able to gallop and run at the same time,” he stated.

” The director Chad Stahelski it was asked whether other cast members of ‘Matrix‘ could join the franchise, to which he replied, “If we create good characters, it makes sense to call Carrie-Anne Moss, Hugo Weavingor any of our colleagues from ‘Matrix‘, if they’re interested, of course. It would be an advantage, we are all friends and they are excellent artists. So who knows?”.

» Despite the statement, Stahelski said he prefers to focus on building a good story than drawing attention to the names present in the cast. “It’s something we’re always thinking about, we try not to force things. I don’t want to include an actor or actress just to try and get the audience into the movie, the story comes first.”

» ‘John Wick 3: Parabellum‘ became a hit at the box office, and has already grossed $321 million worldwide – with a budget of US$75 million.

» With the success of the franchise, the fourth film was confirmed and will bring the return of the star Keanu Reeveswho lives the protagonist.

» Video brings together all the deaths of ‘John Wick: A New Day to Kill’ 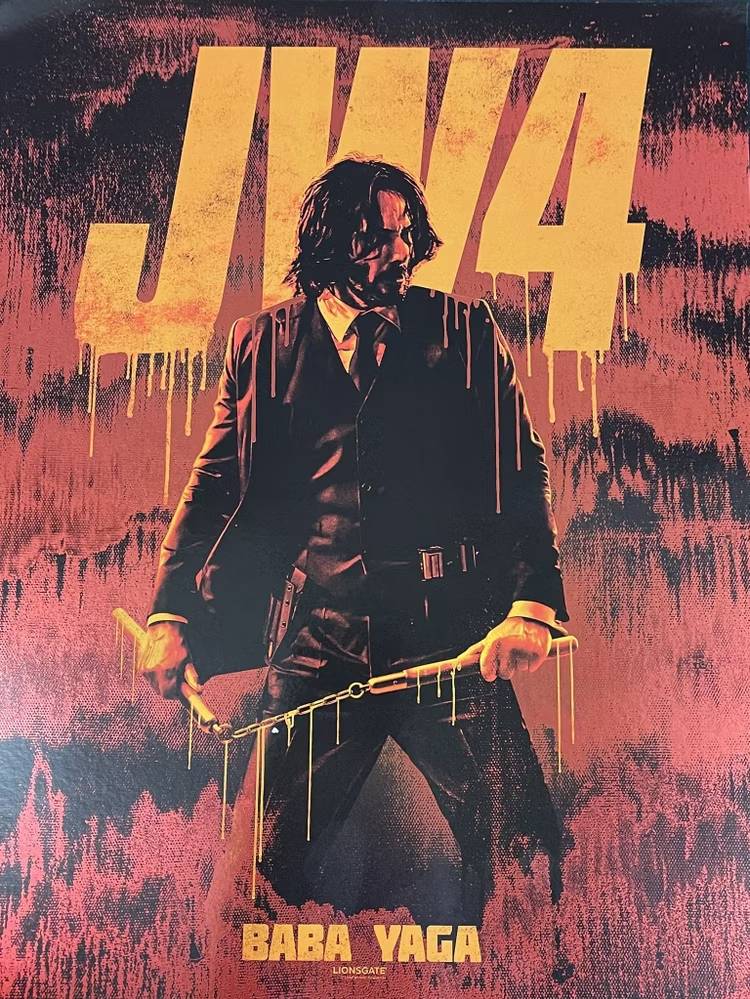 Kratos, Gandalf, Spider-Man and more are pushed by Megan Thee Stallion in fun meme; Check out!